Every year for the past 10 years I have wanted to go but somehow I've missed it. No, not some gala event or swanky shindig, but to the Ventura County Fair. Ventura is the little beach town I grew up in from 4 to 18. Somehow I always think the fair is later than it is and then someone tells me they went and took their kids, to which I say, "I want to go!" The answer every year is, "Oh, it's over. It ended last weekend."

This year I was bound and determined to go. Then I was talking to Caroline, one of my oldest friends from grade school, and she told me our college roommate's band would be playing there on Friday night! Perfect.

I was on a mission to hang with friends, listen to music, eat Indian fry bread, check out the commercial building, the livestock and ride the ferris wheel (preferably during the fireworks.) Yep, a mission. Oh, and Indian fry bread, in case you've never had it, is basically deep fried dough with powdered sugar. Yum.

I first met up with my friend Shannon (who I've known since I was 5!) and her twins Aidan and Makena. We rode the shuttle (a big yellow school bus) to the fair, at which point some nice ladies on the bus gave us free fair tickets! It was a good sign for a great day. We met up with Caroline's family and our friend Lynn and then we just kept running into people I hadn't seen for years ... but I was still on a mission. 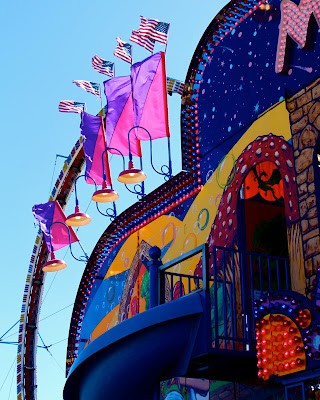 The twins, before each winning a stuffed puppy. 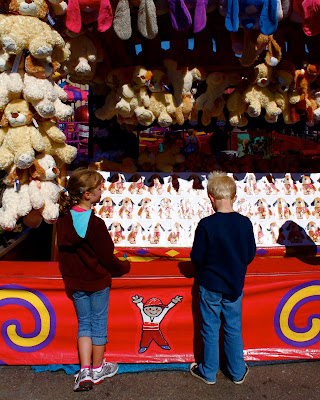 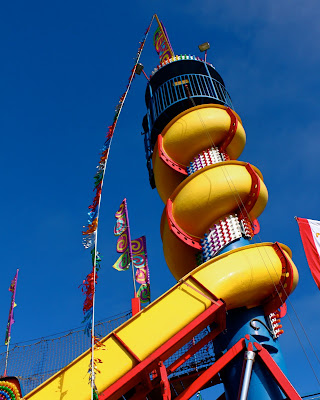 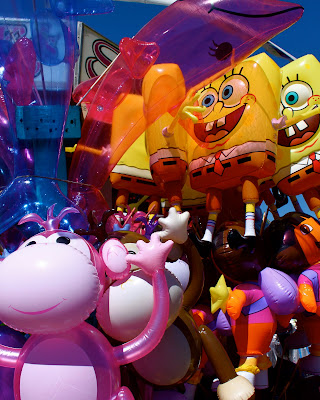 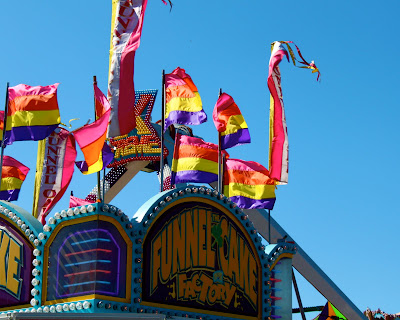 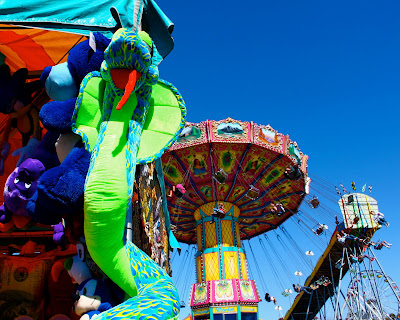 Nope, no pork chop on a stick for me!
That is where I draw the line ...
but just before! 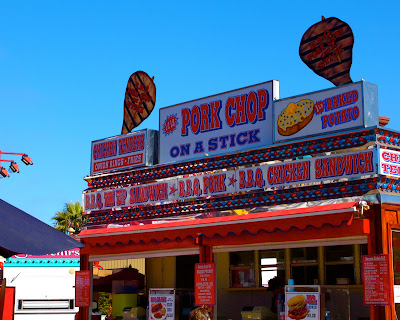 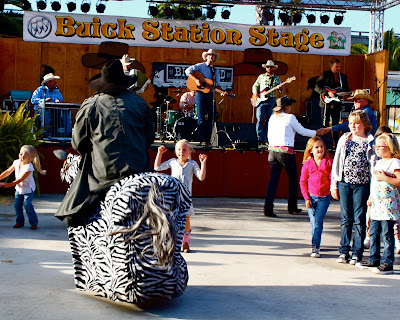 My friend Caroline's daughter Shella
wins "Greatest Fair Face."
Has anyone ever been happier with a corn dog on a stick? 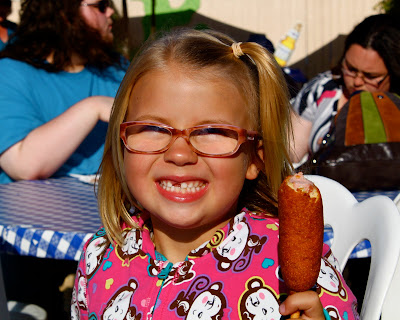 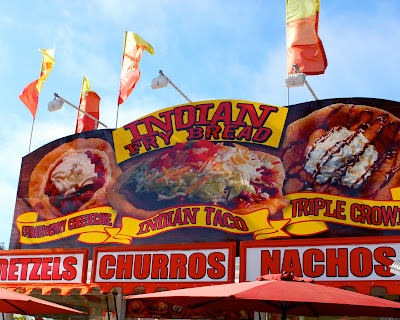 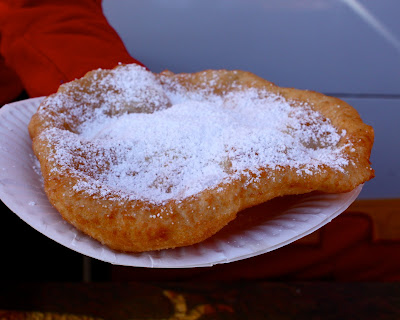 Indian fry bread is a great idea before you eat it and while you're eating it.
After?
Not so much.
But it was totally worth it.

LOVE you, love the memories wish I had been there. Hate that you ate all that fried food and look so amazing my beautiful friend.
Love to you,
Carol :-)

Love and miss you too my sweet friend! Next year at the fair perhaps?

I love it when all the little ones get out there and dance! Always makes me happy.

Professional trading signals delivered to your mobile phone every day.

Start following our trades right now & gain up to 270% per day.