January Rituals ~ Detox, Movies, and Man Made of Chocolate

Your imagination is your preview
of life's coming attractions.
~Albert Einstein 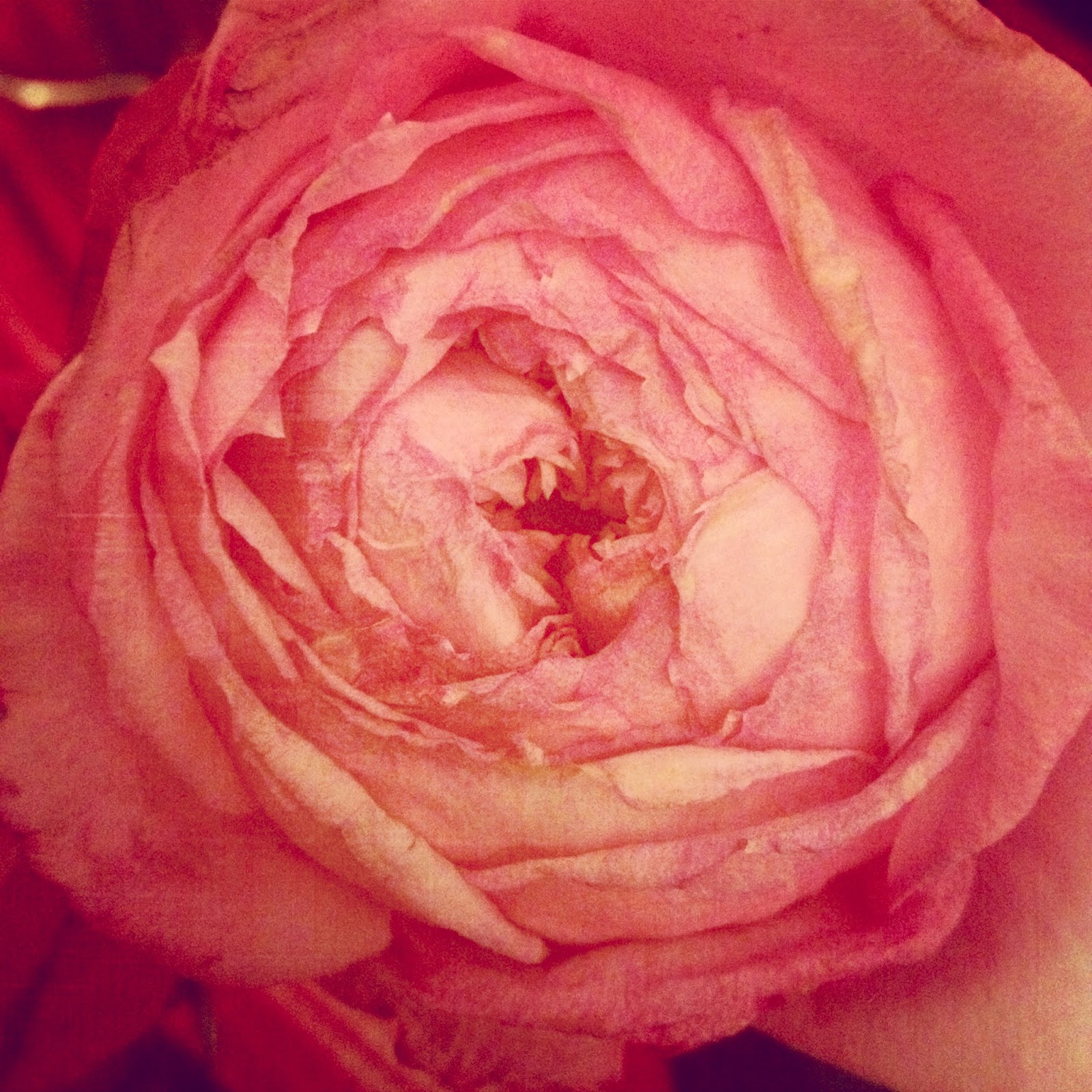 Wow! I hadn't expected to take such a long break, from posting! Did you have a good New Years Eve? I hope so!

Mine started off with a little rocky with a dead battery in my Honda, but I managed to get over to my friend Shea's for a little celebrating and manifesting. We went to a neighborhood party, then headed back to her place with her family. 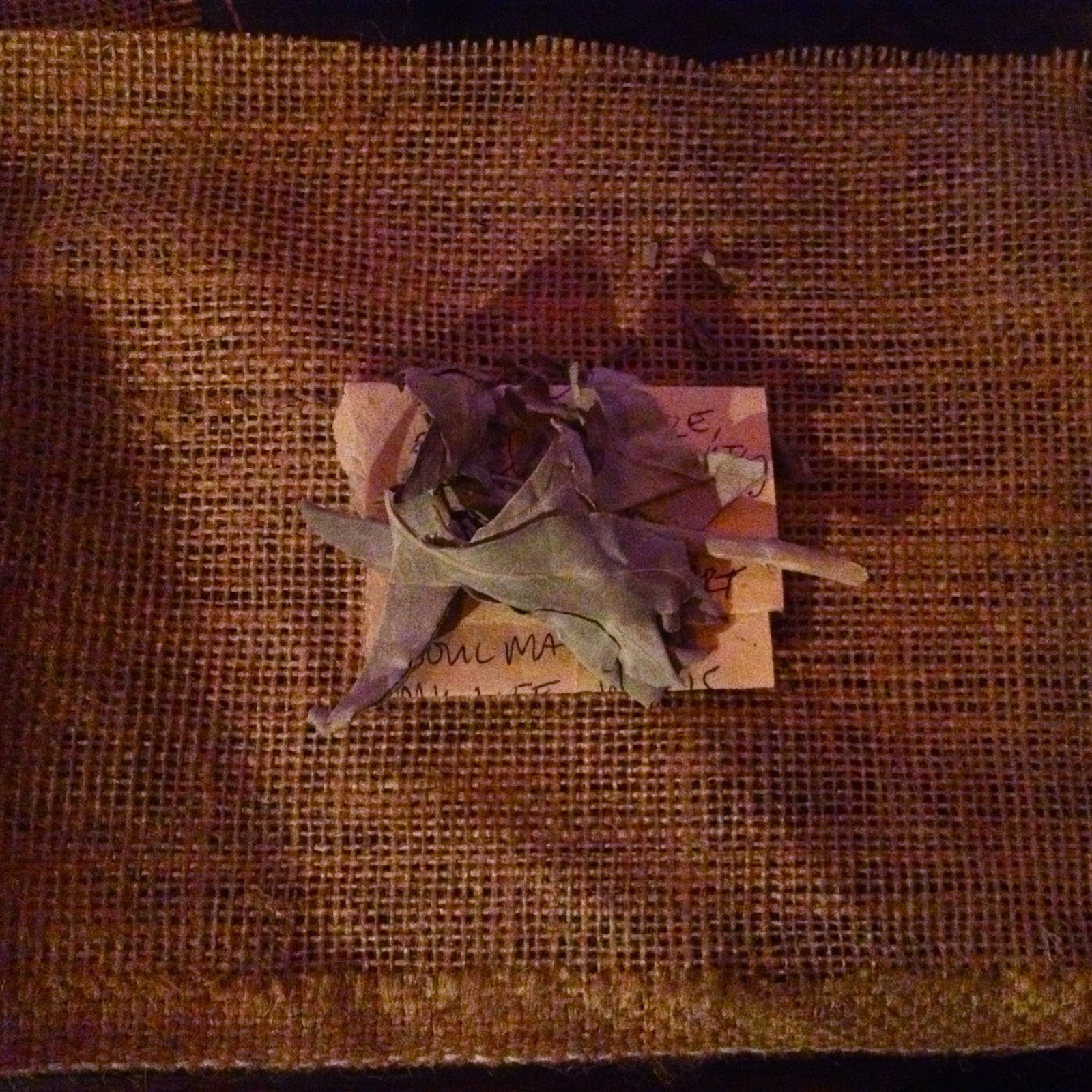 We bundled them up in burlap, with a little sage … 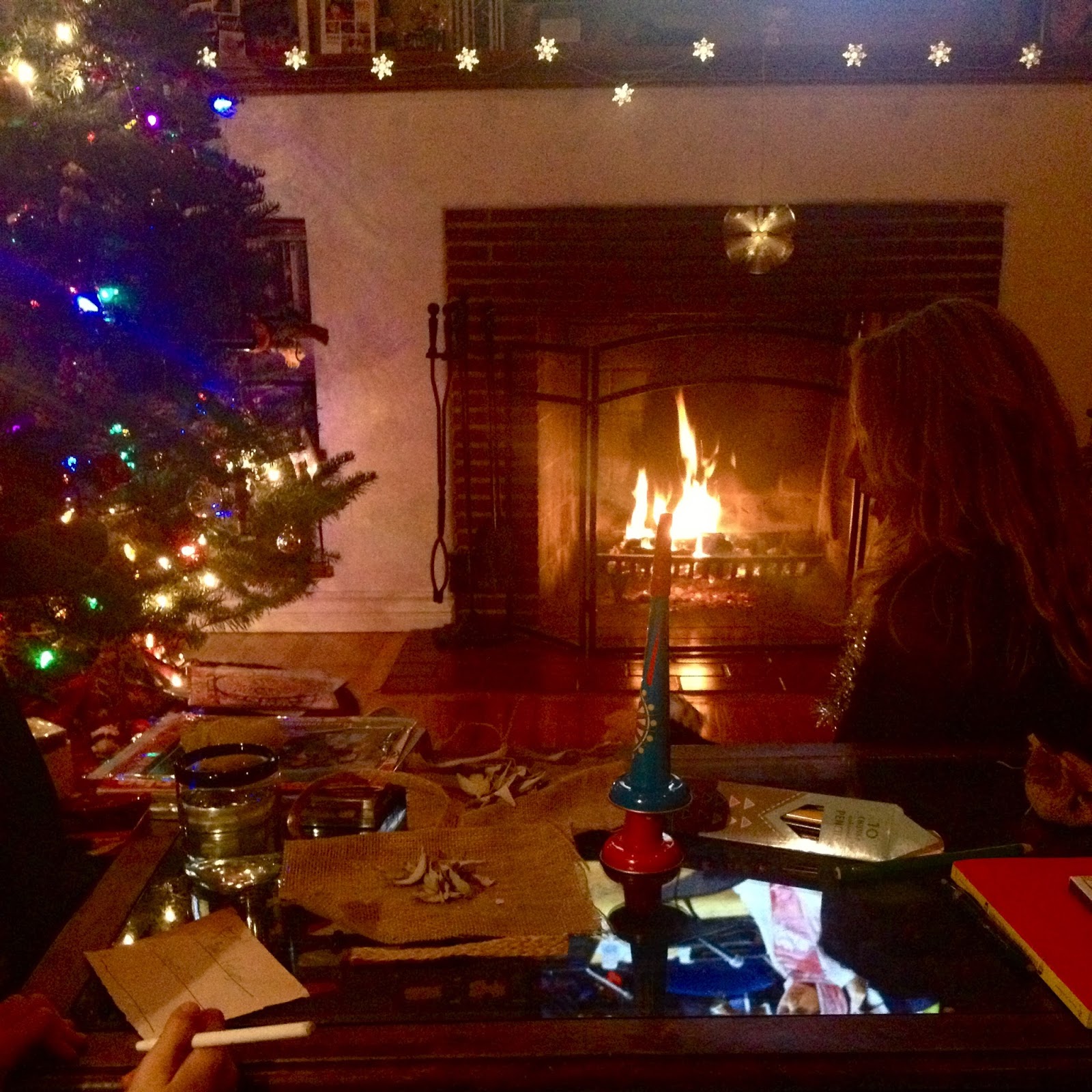 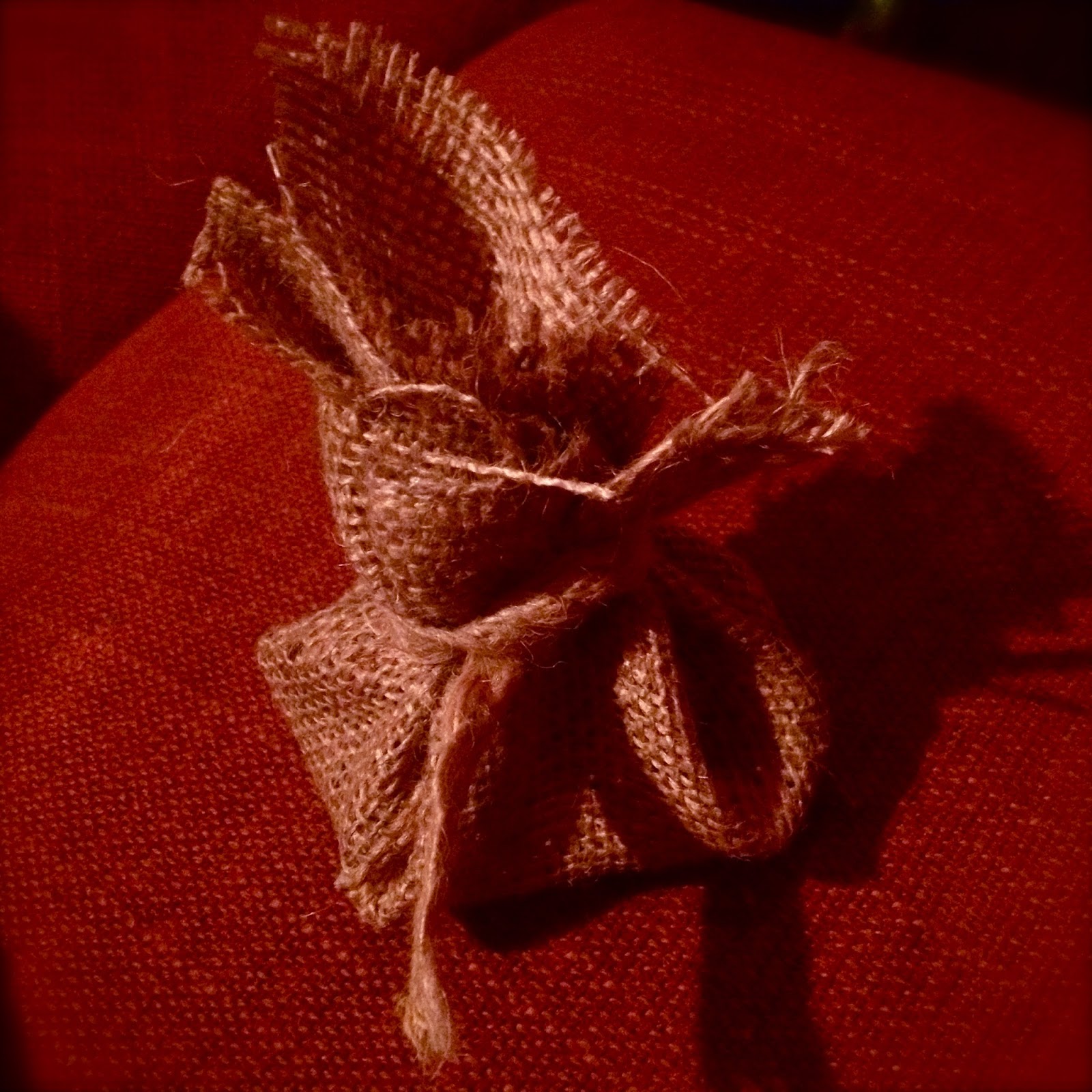 And just before midnight, we all through them in the fire and released them to the heavens! 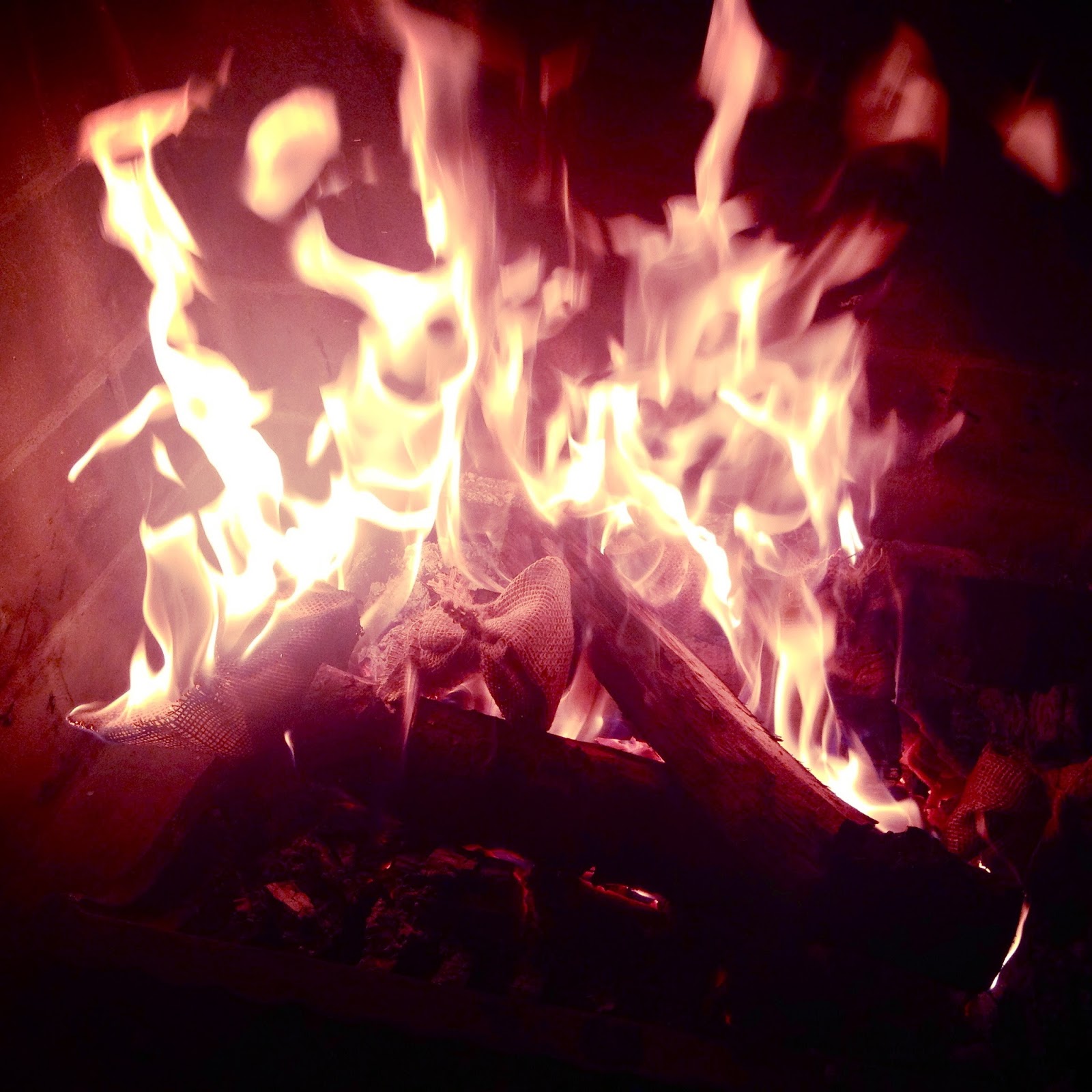 For the New Year … it was time to head to the farmers market and start to detox.

I had been on a big butter bender, and it was time to start eating healthy again. (I have fallen off the wagon a few times, but nothing compared with my out of control, eggnog induced, December.) 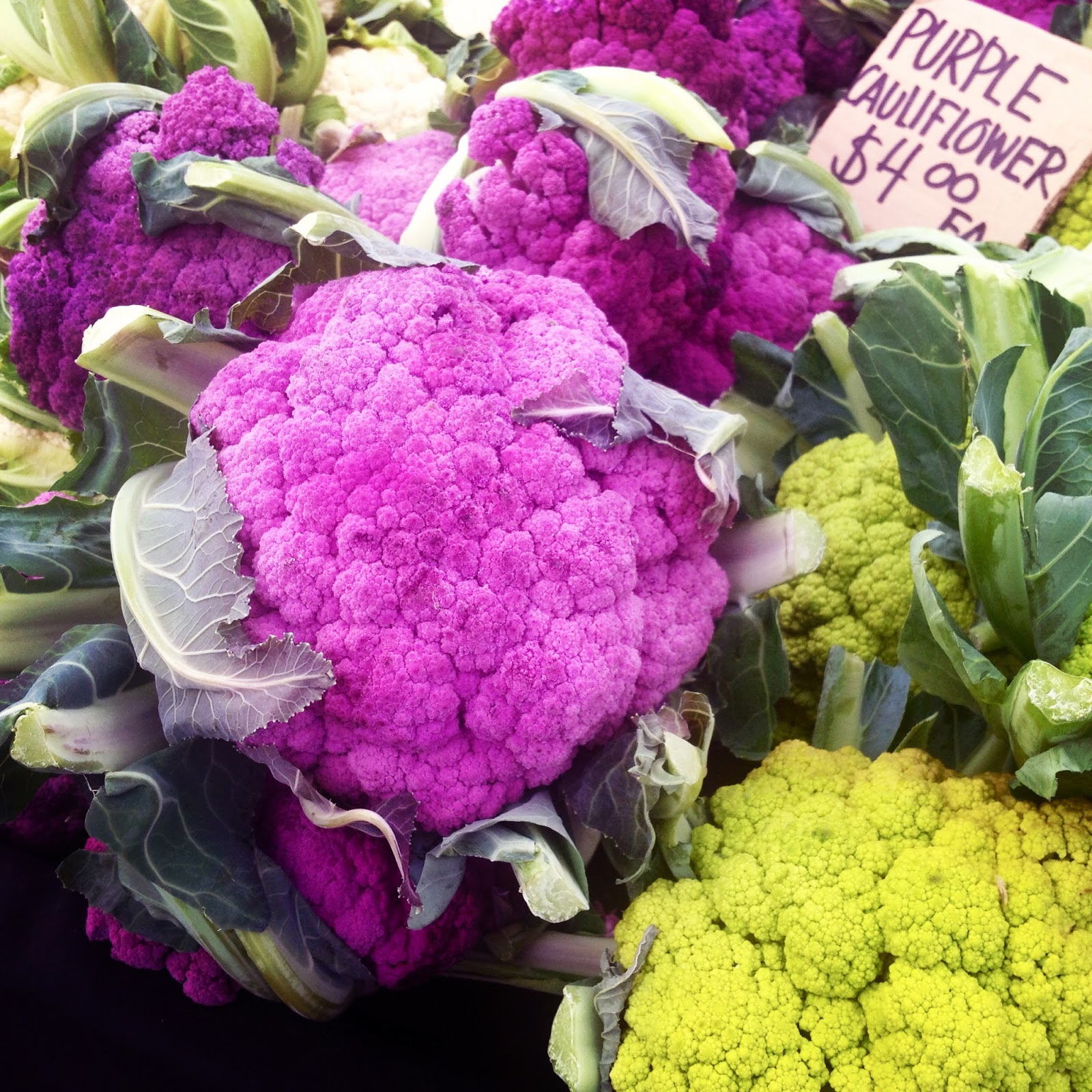 Being that I'm still a member of the Guild (Sag-Aftra) I got my voting information, and decided I would try to see as many movies as possible, before I voted.

Fortunately, several DVD screeners were sent to me, and I was able to make it to a screening of Saving Mr. Banks, at the DGA.

I hadn't been there in ages and I usually go as someone else's guest. It always feels kinda swanky, seeing a movie at the Directors Guild, because everyone is so respectful, no one talks, and there is no sticky food anywhere! They also handed out a big beautiful color "for your consideration" brochure. Actually, it was almost like a book, with all kinds of color photos of the making of the movie. 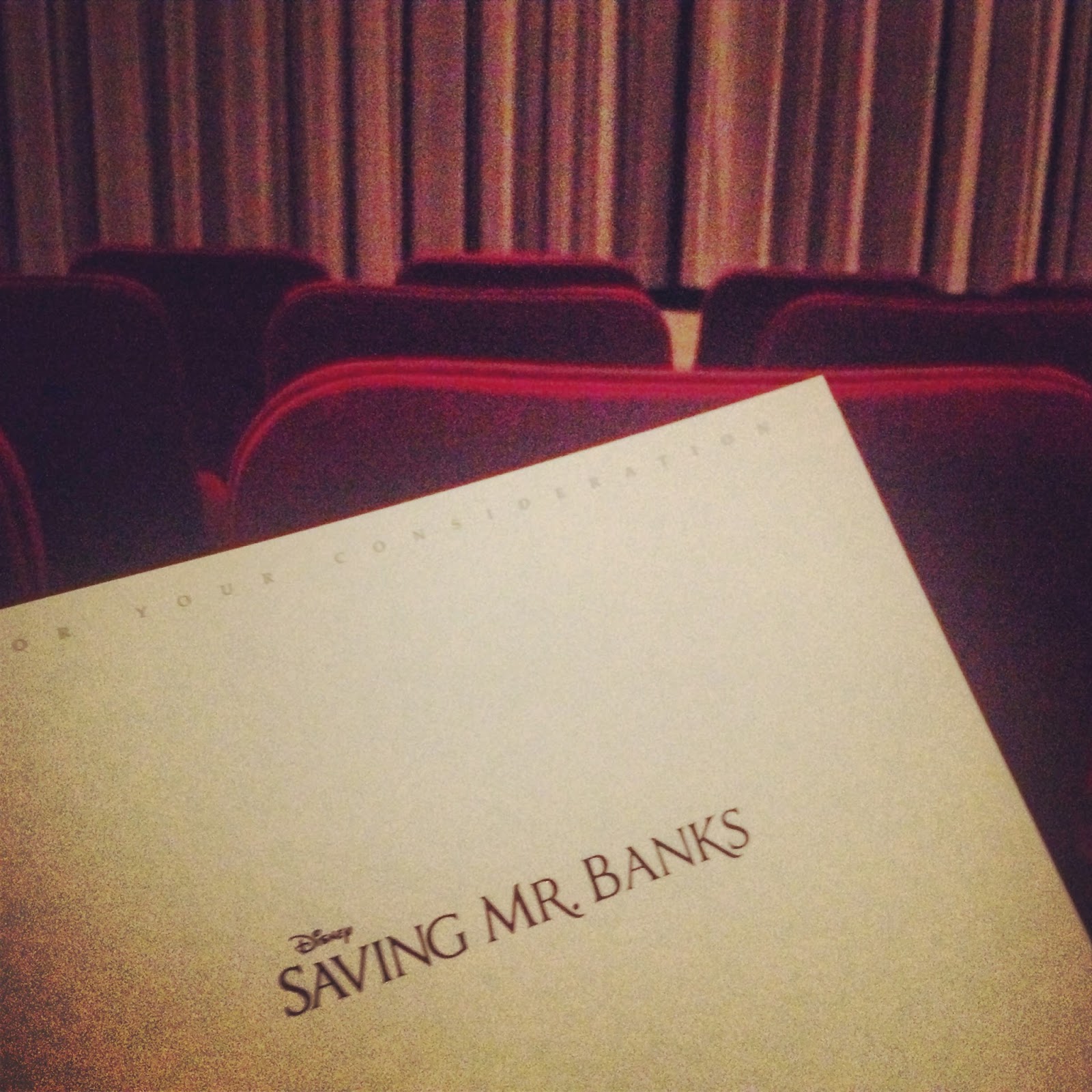 My next post will probably be all my movie reviews. I think I have seen every film Oscar nominated in the 6 major categories, except one, which I plan on seeing tonight! (Nebraska)

Every year, my friend's Caroline's mom brings her grandkids to L.A., after Christmas. This time Caroline came too, and they called me to meet up with them in Beverly Hills before they went to see Blue Man Group. 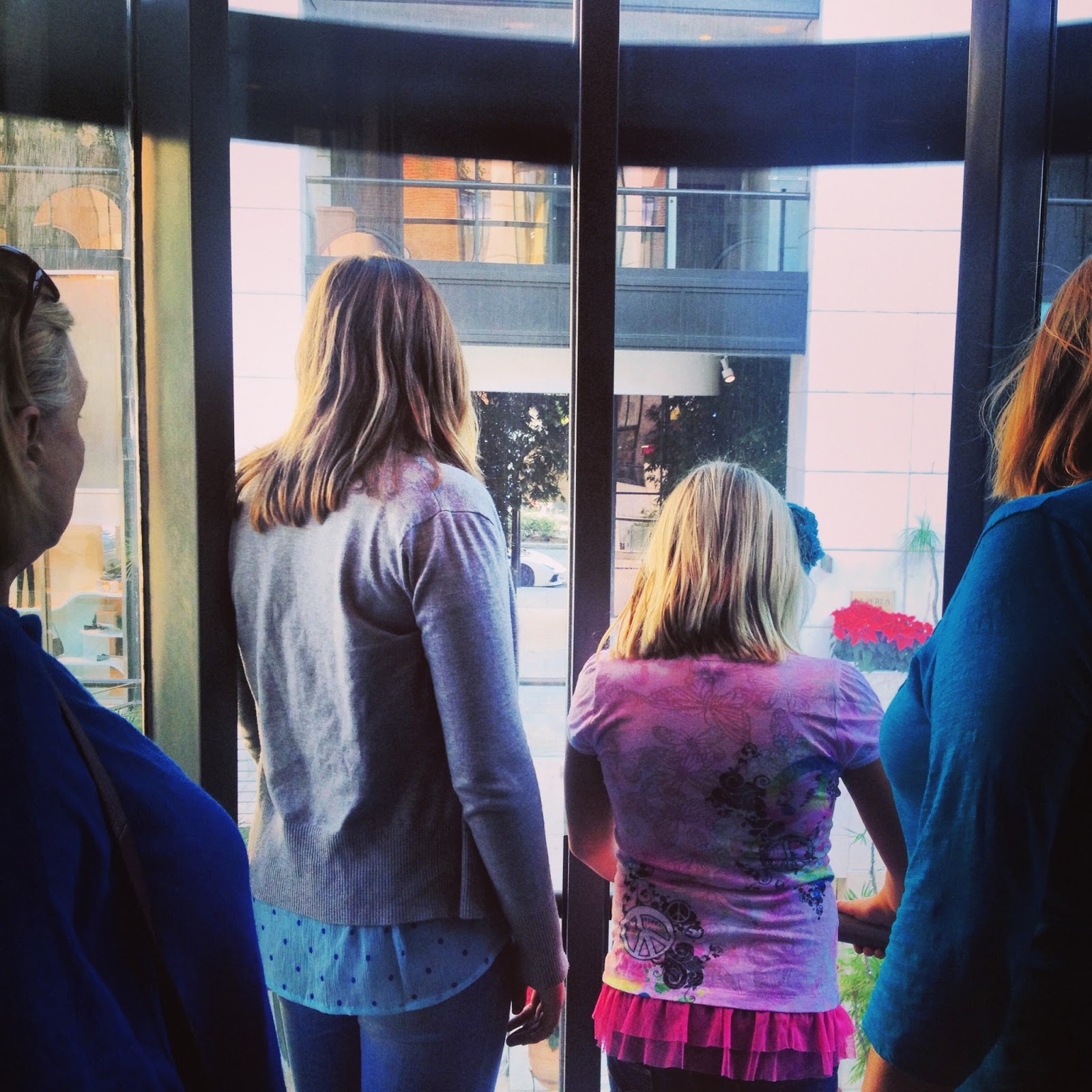 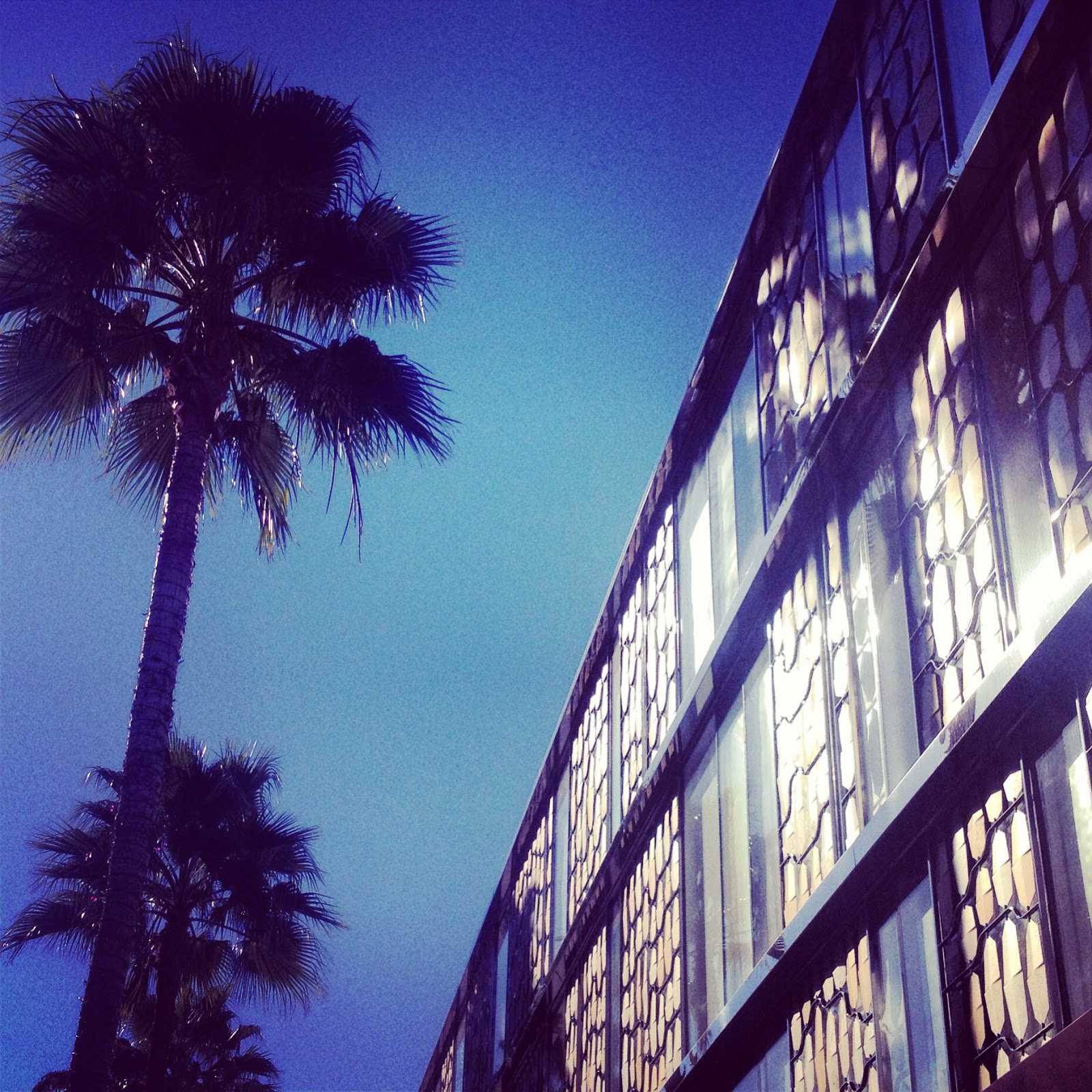 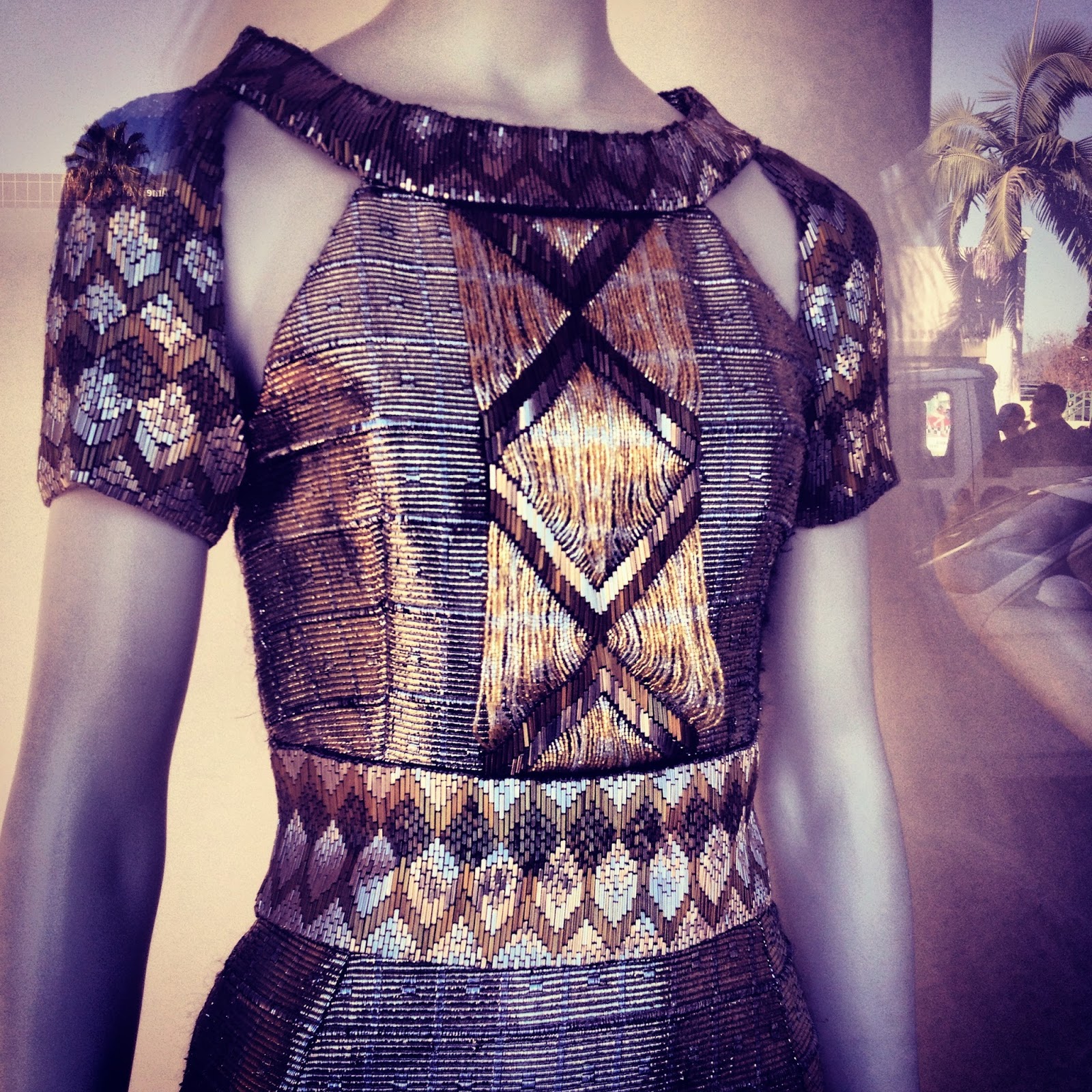 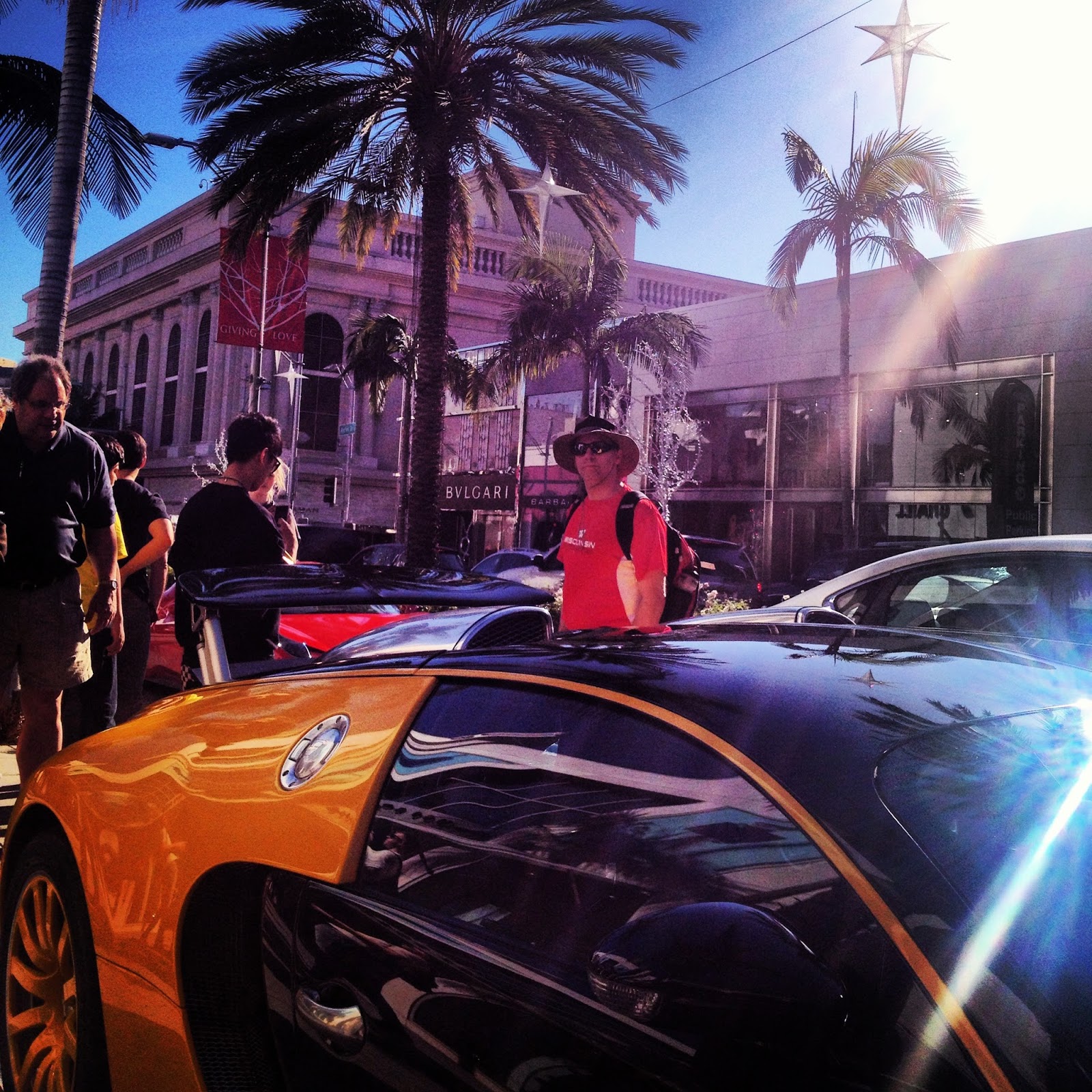 Walking from my car to the Studio, on my first day back at The Wizard of Art ... 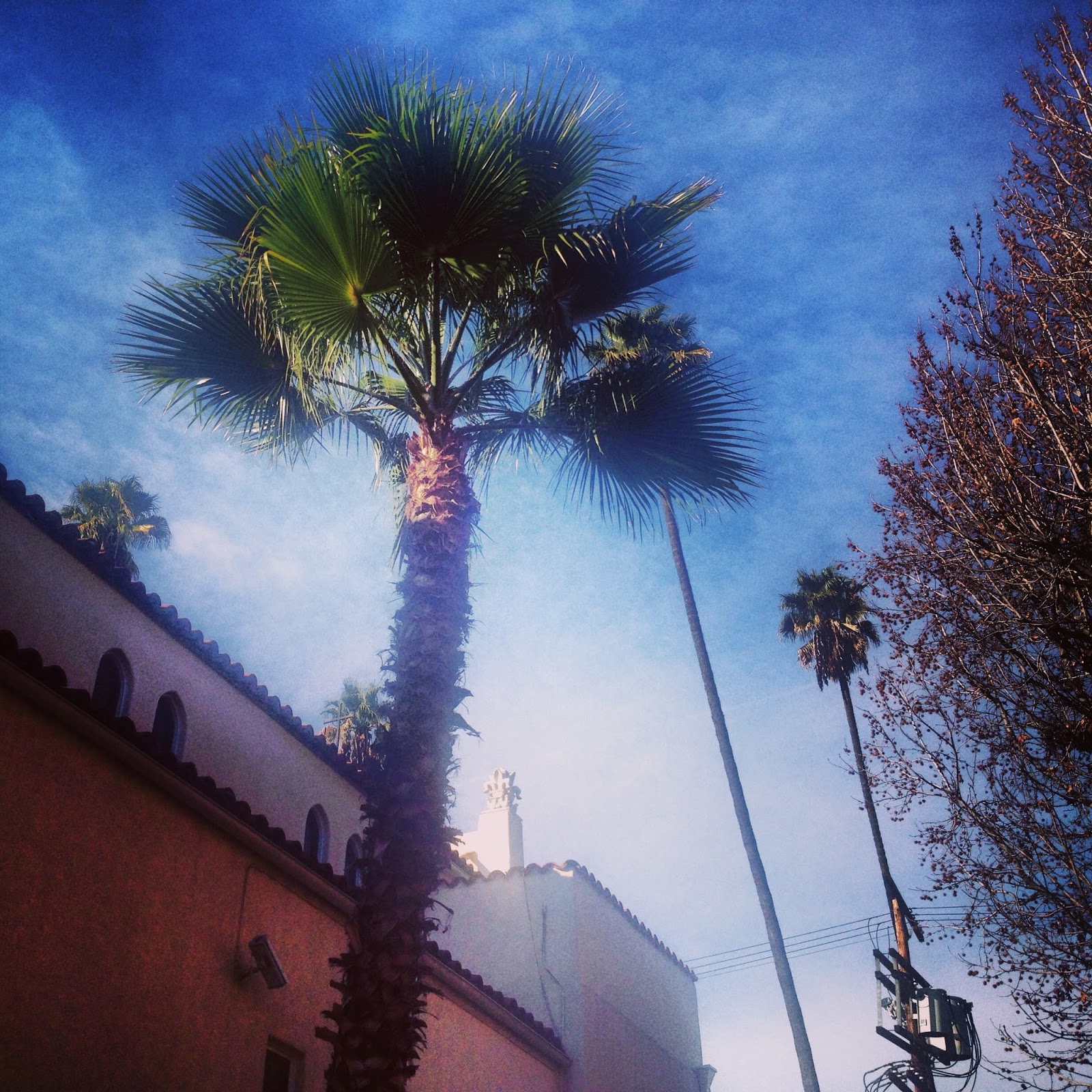 3 of my students, Ava Luna, Tessa and her sister Lilah, gave me a present, that day.

(I have to mention that the girls are always saying they are going to find husbands for Mekenzie and me.) 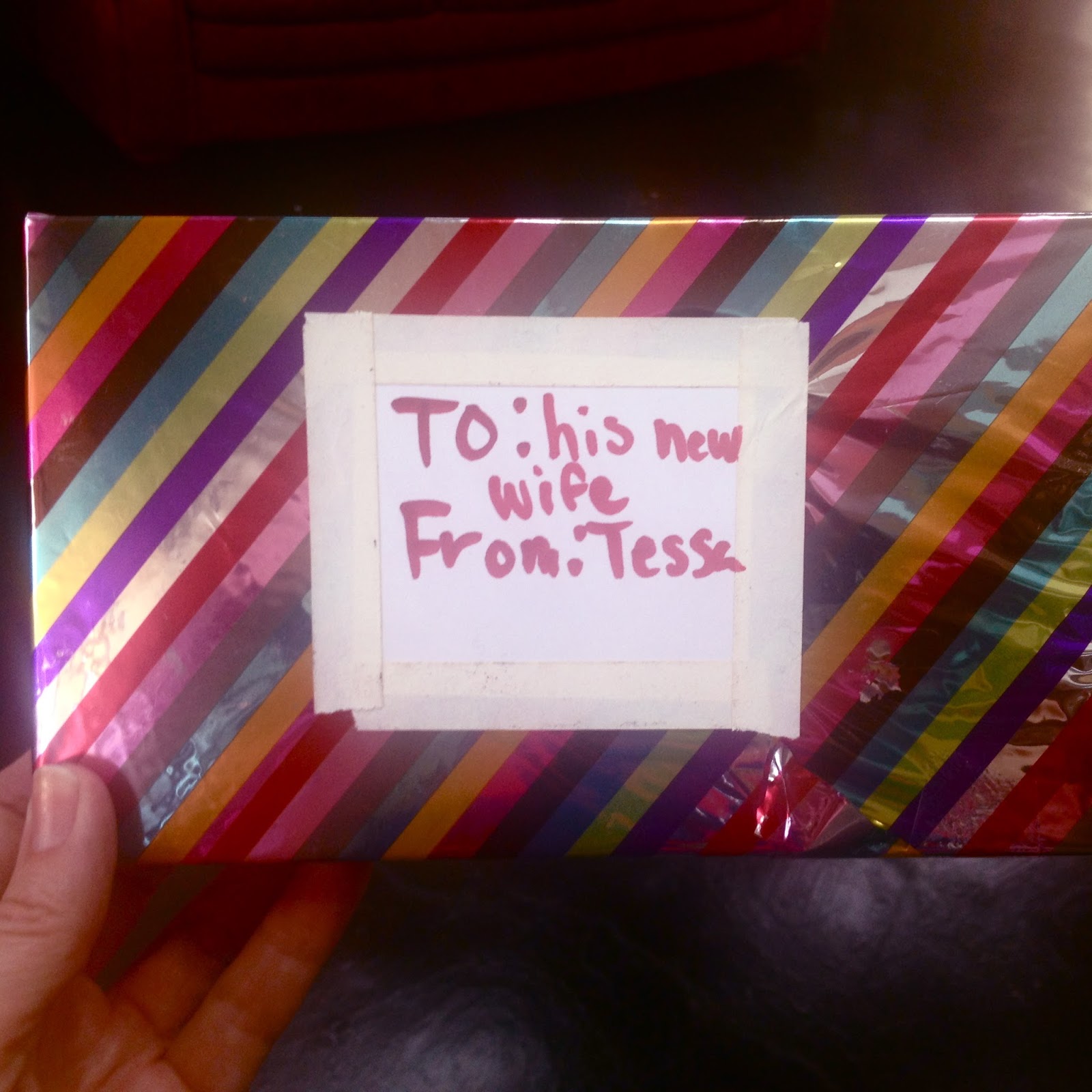 Here are the squirrels, and their present for me. A man made of Chocolate. Ava said, "You can do whatever you want with him. Save him, eat him, bit his head off … whatever." 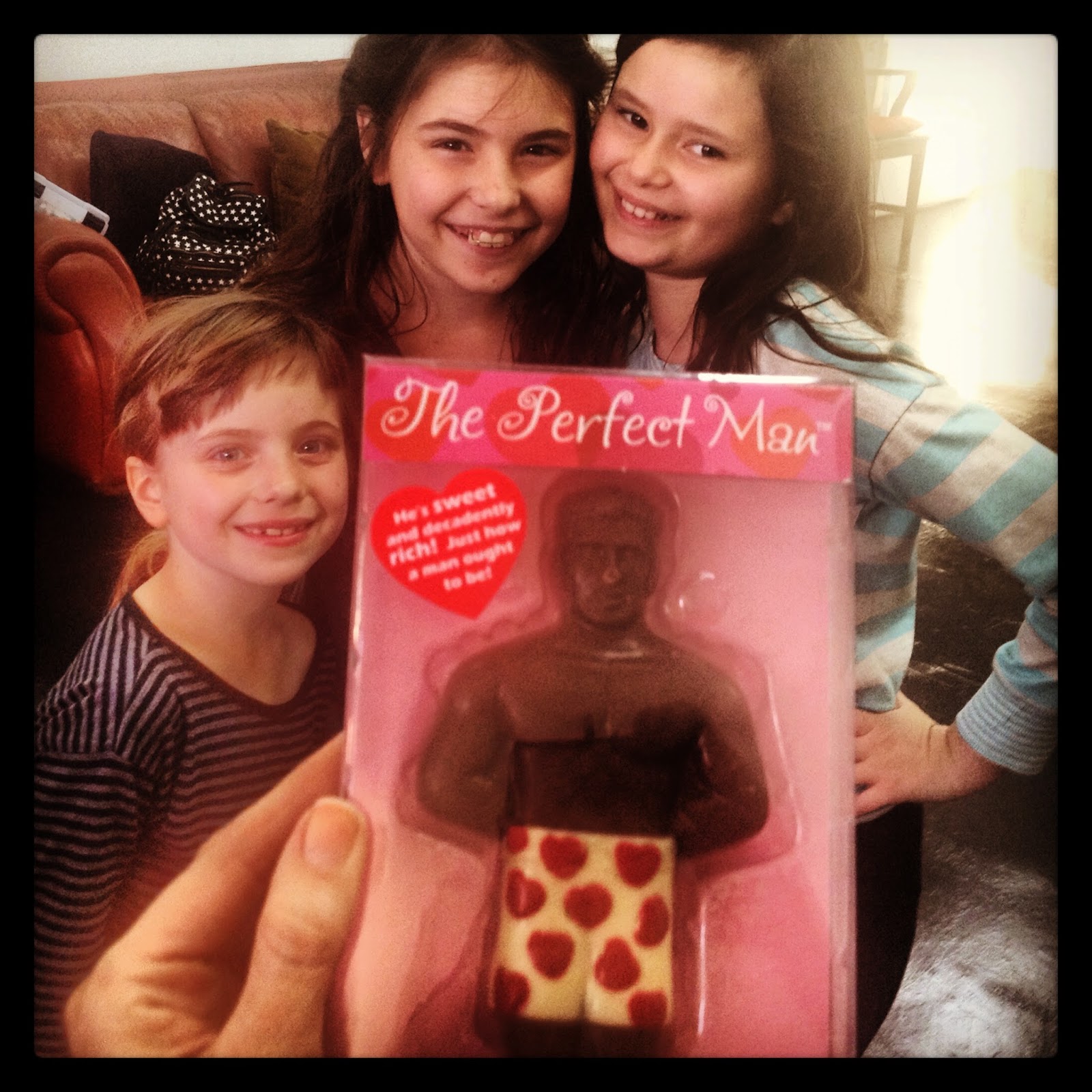 Right now he is resting against the lamp next to my record player.

A few more images from January 2014 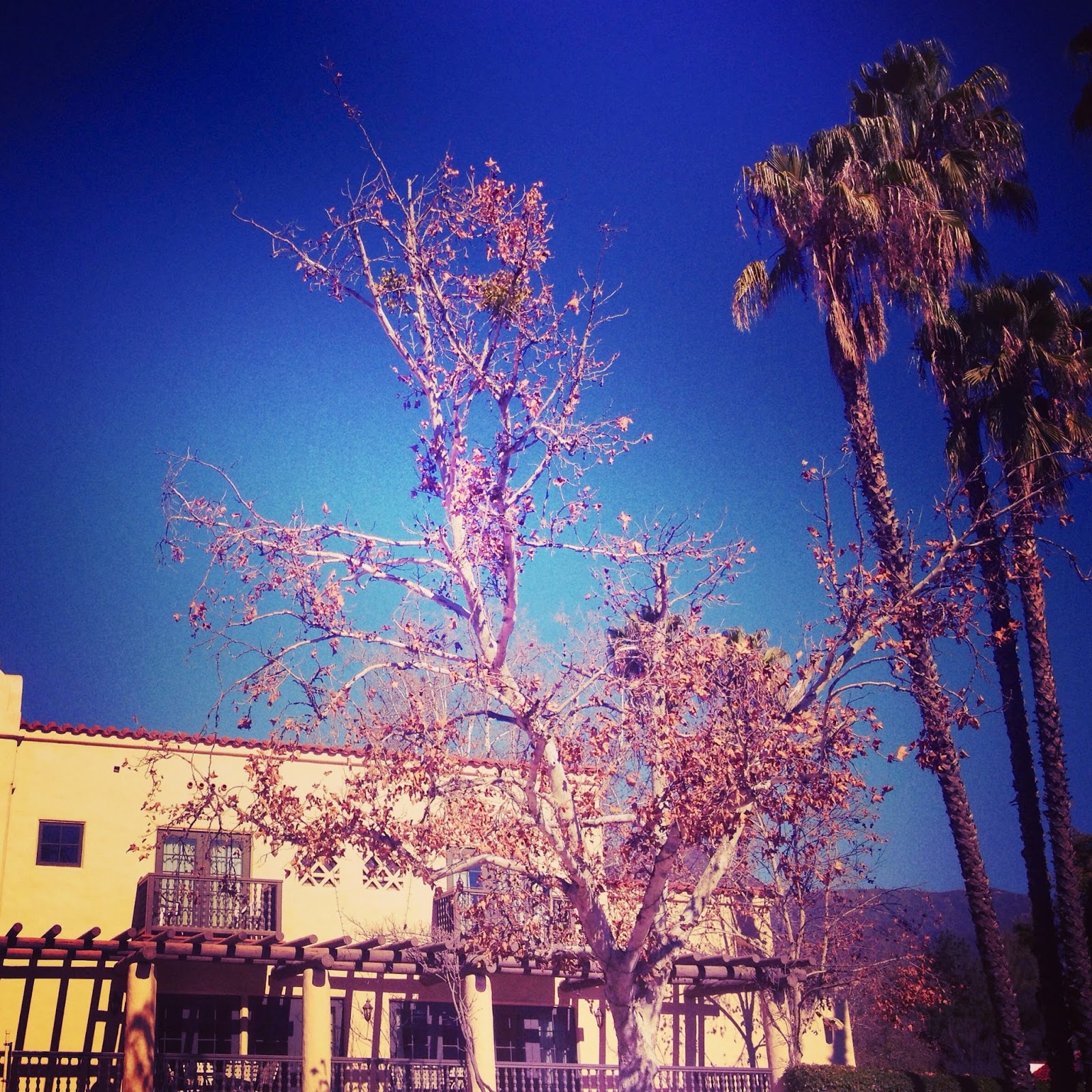 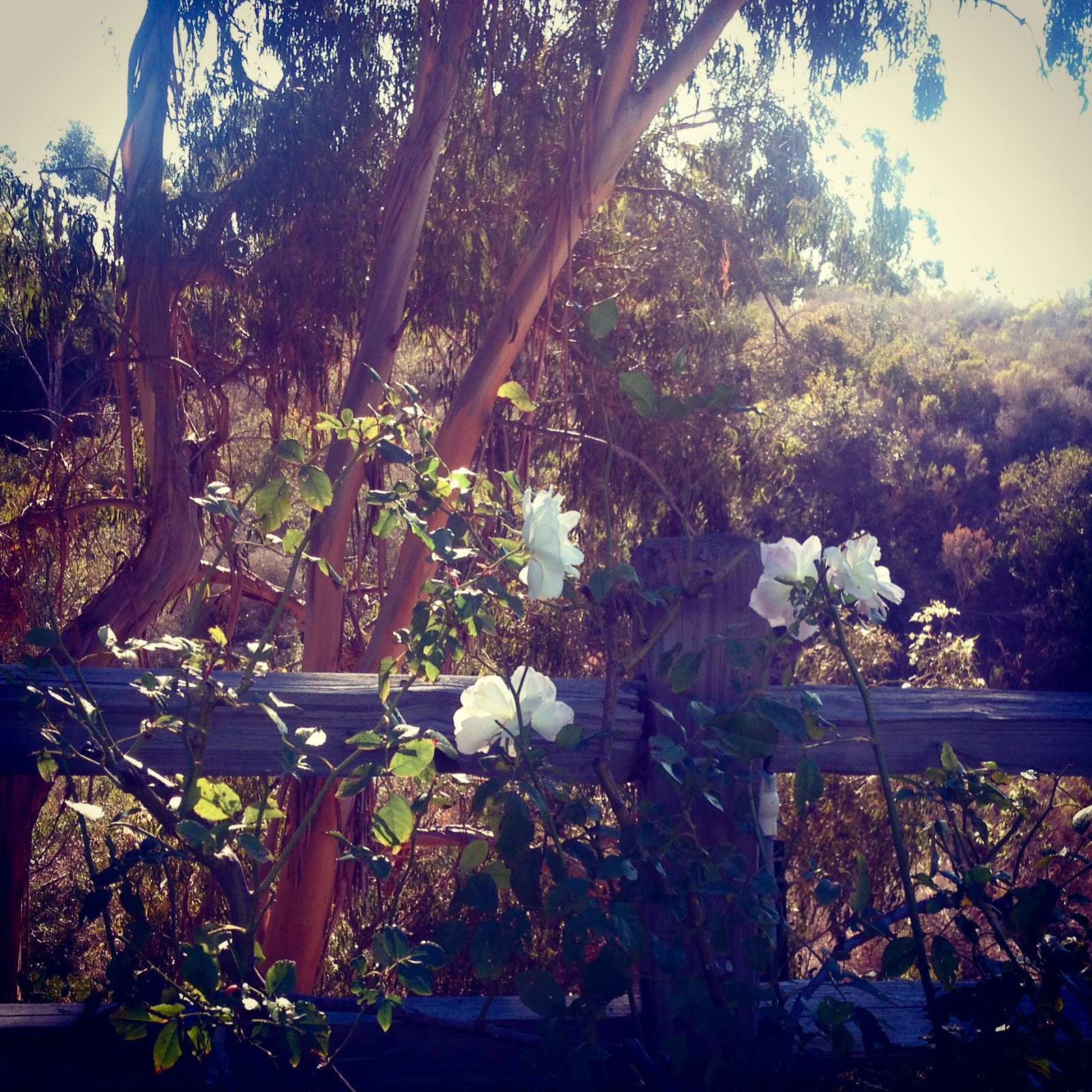 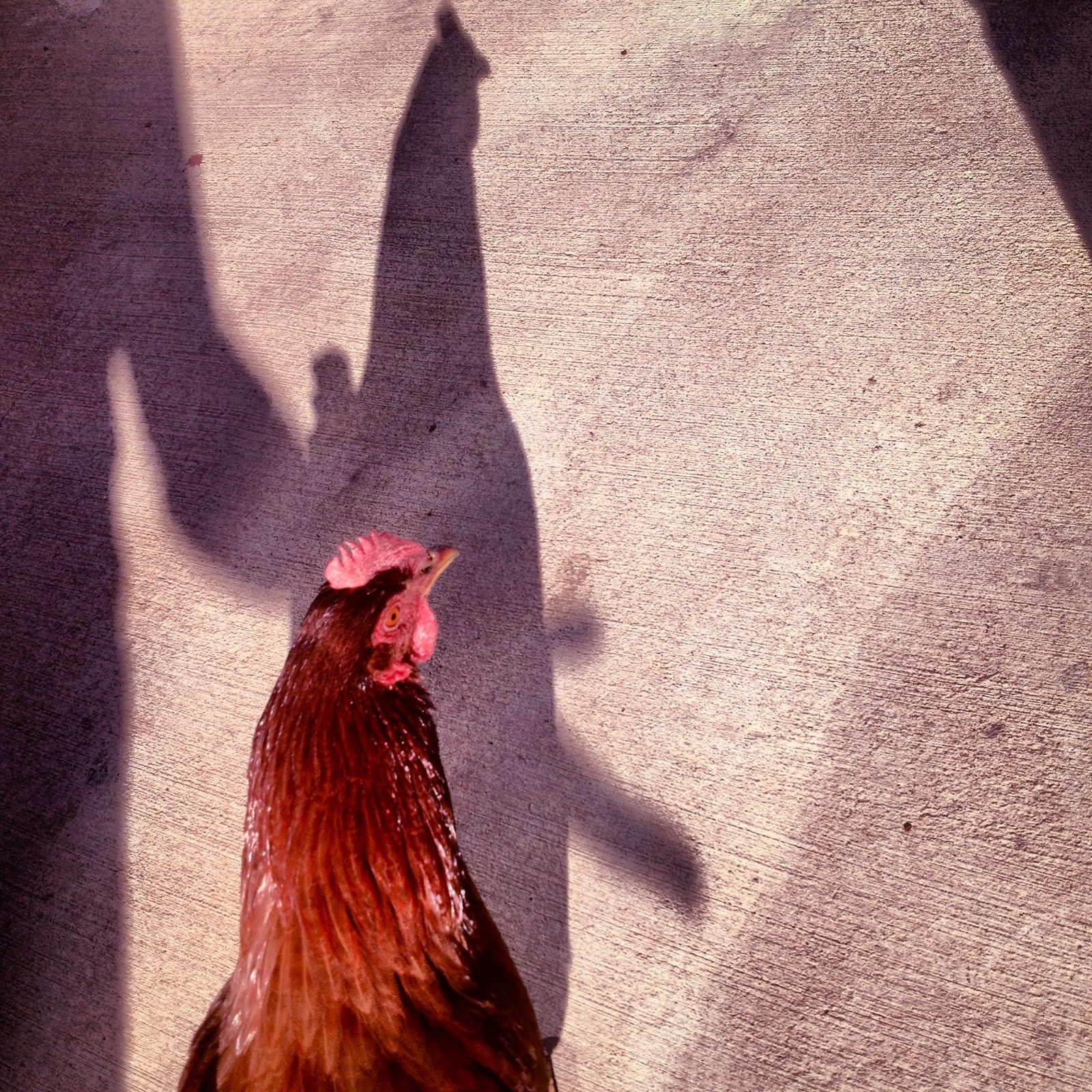 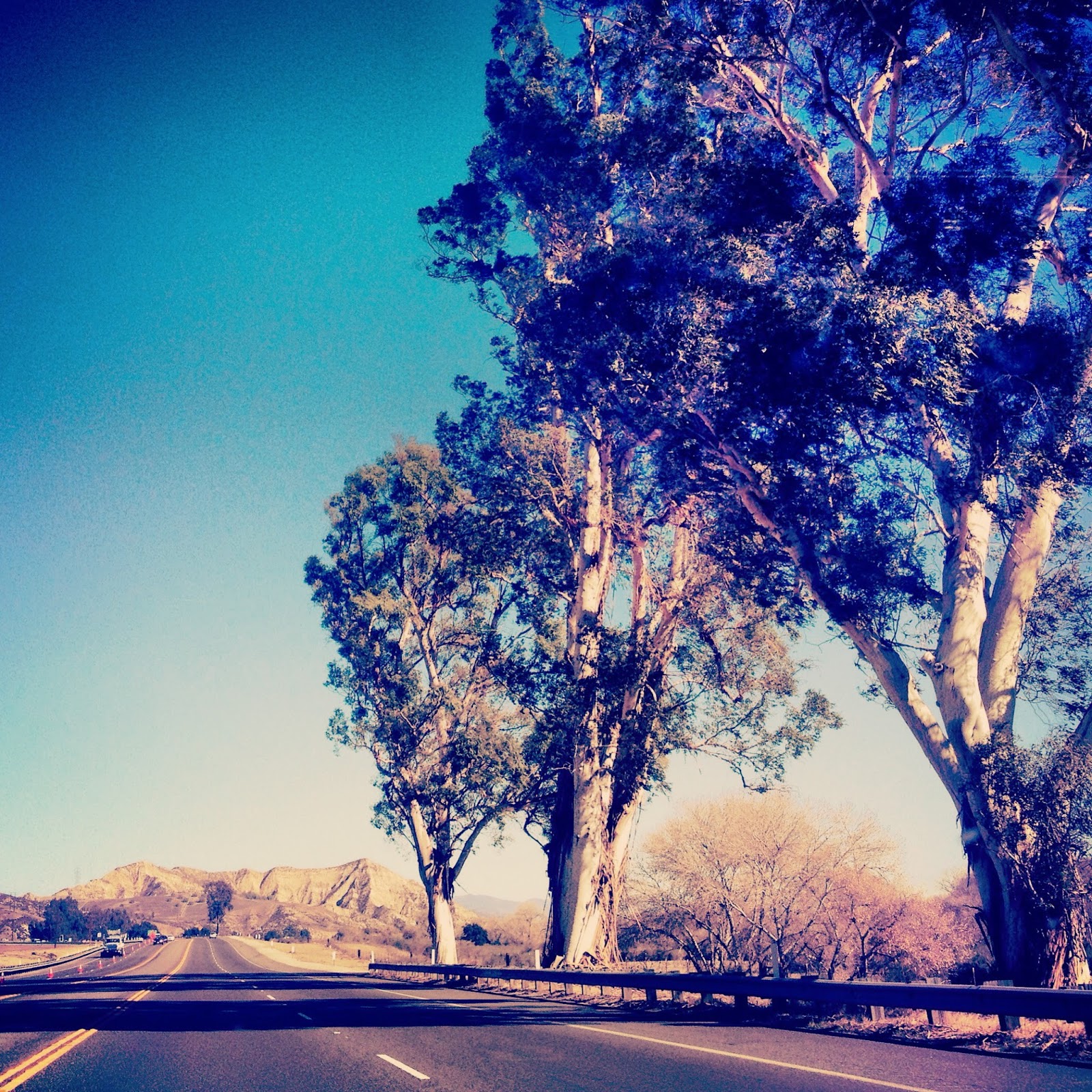 I had a busy January and I'm sure you did too! (Now, I'm busy trying to get over a cold!)

More to share, but that's all for now! Hope to get around for visits this week!

You are what you want to become.
Why search anymore?
You are a wonderful manifestation.

The whole universe has come together
to make your existence possible.
There is nothing that is not you.

The kingdom of God, the Pure Land,
nirvana, happiness and liberation
are all you.