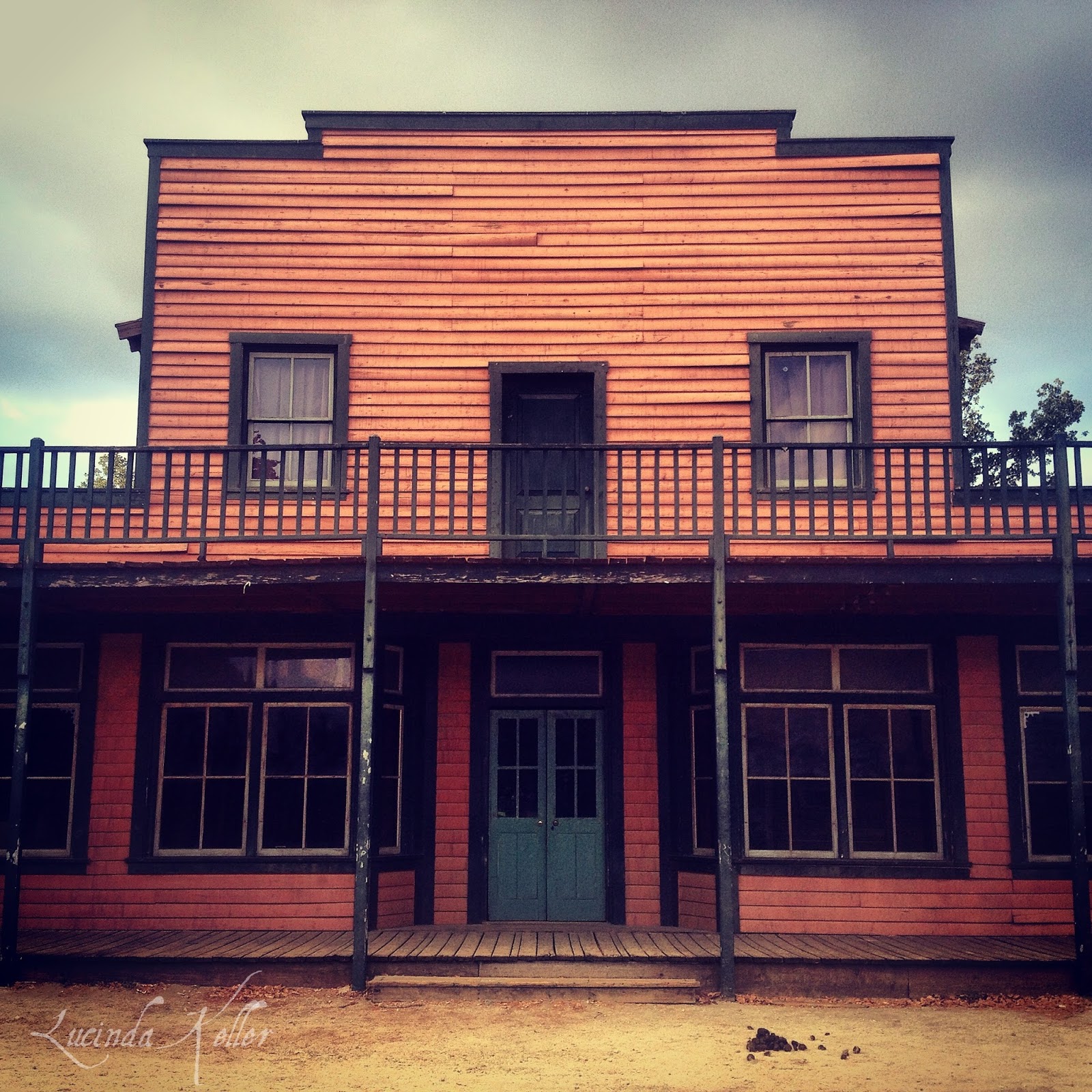 A bank is a place that will lend you money
if you can prove that you don't need it.
~Bob Hope

Last month, my pastel group planned to meet at the Gillette Ranch in the Santa Monica Mountains, which is run, in part, by the National Parks. One of the Rangers told me that the Paramount Ranch, was just 10 minutes up the Road! I knew I was too close, not to go. so, after I packed up my plein air art supplies, I headed over. I'm so glad I did, and it was the perfect time of day. Just before magic hour!

I had heard about the place, for years, and that movies and television shows had been shot there since the late1920s, when Paramount Pictures bought 2,700 acres of the old Rancho Las Virgenes. 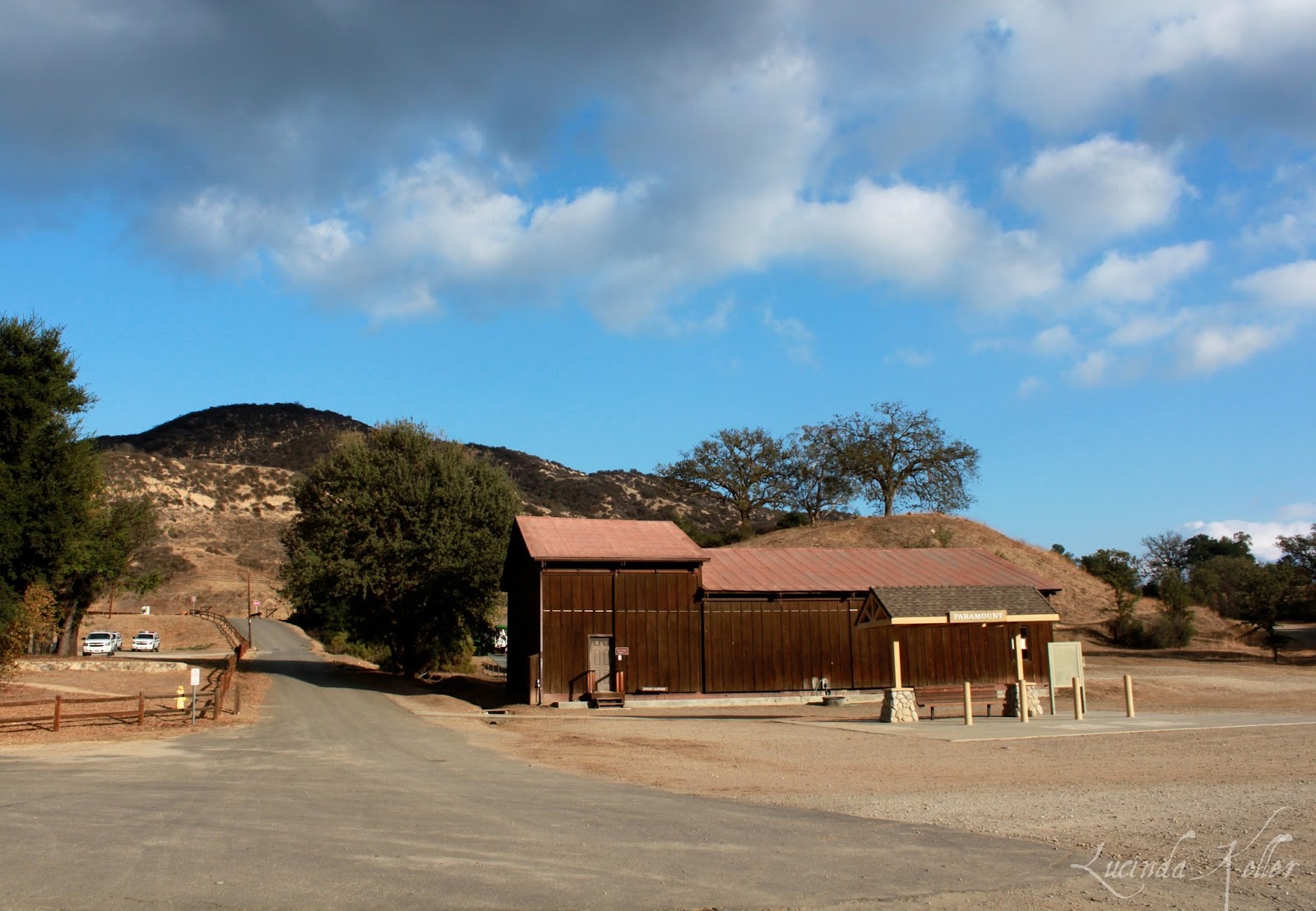 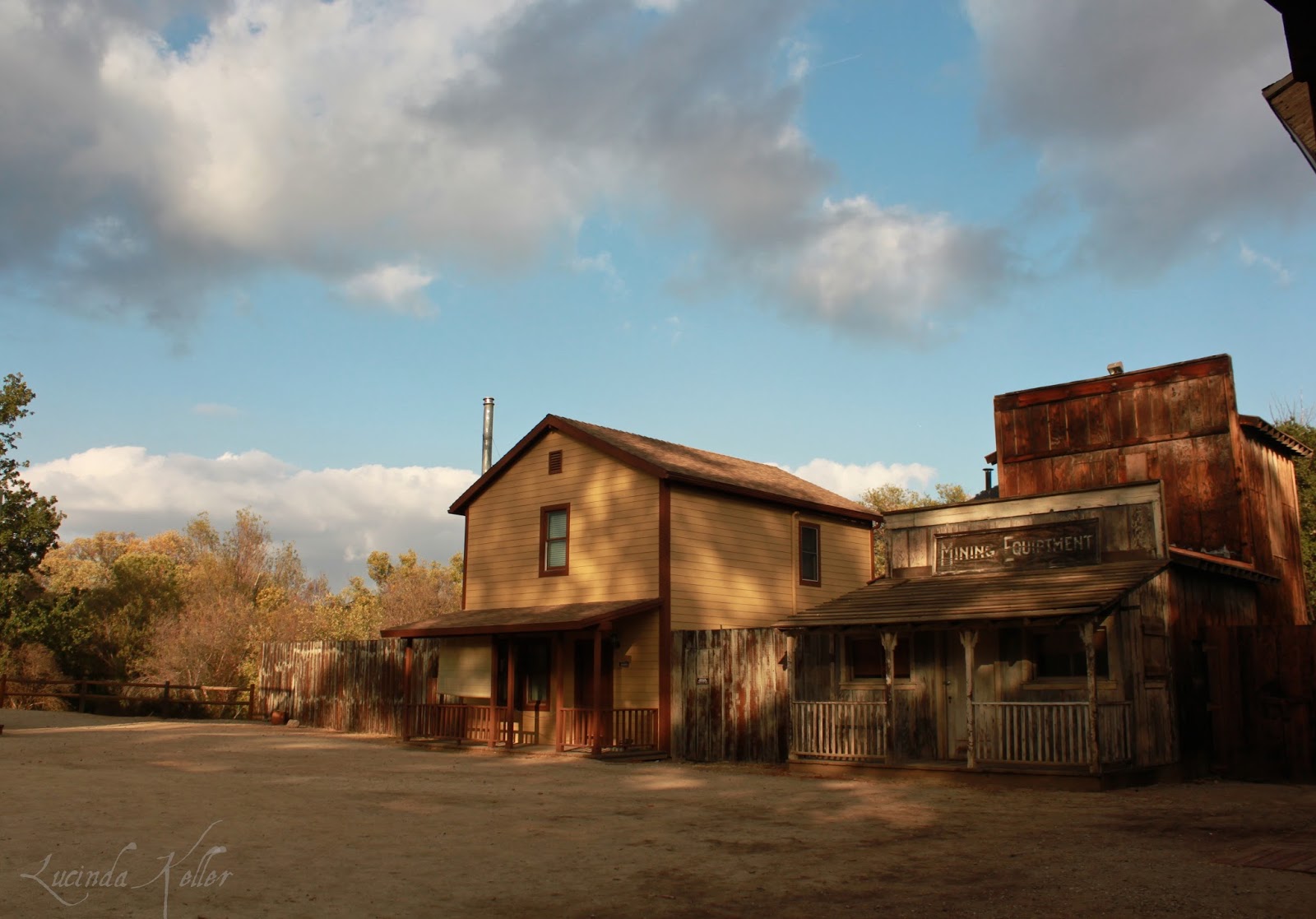 "For 25 years, a veritable who's who of Hollywood practiced their craft at Paramount Ranch, including director Cecil B. Demille, and actors Bob Hope, Gary Cooper and Claudette Colbert. The diverse landscape was the real star of the show. It offered film makers the freedom to create distant locales such as colonial Massachusetts in The Maid of Salem, ancient China in The Adventures of Marco Polo, a South Seas island in Ebb Tide (1937) and numbers western locations including San Francisco in Wells Fargo. The art of illusion was mastered on the landscape." 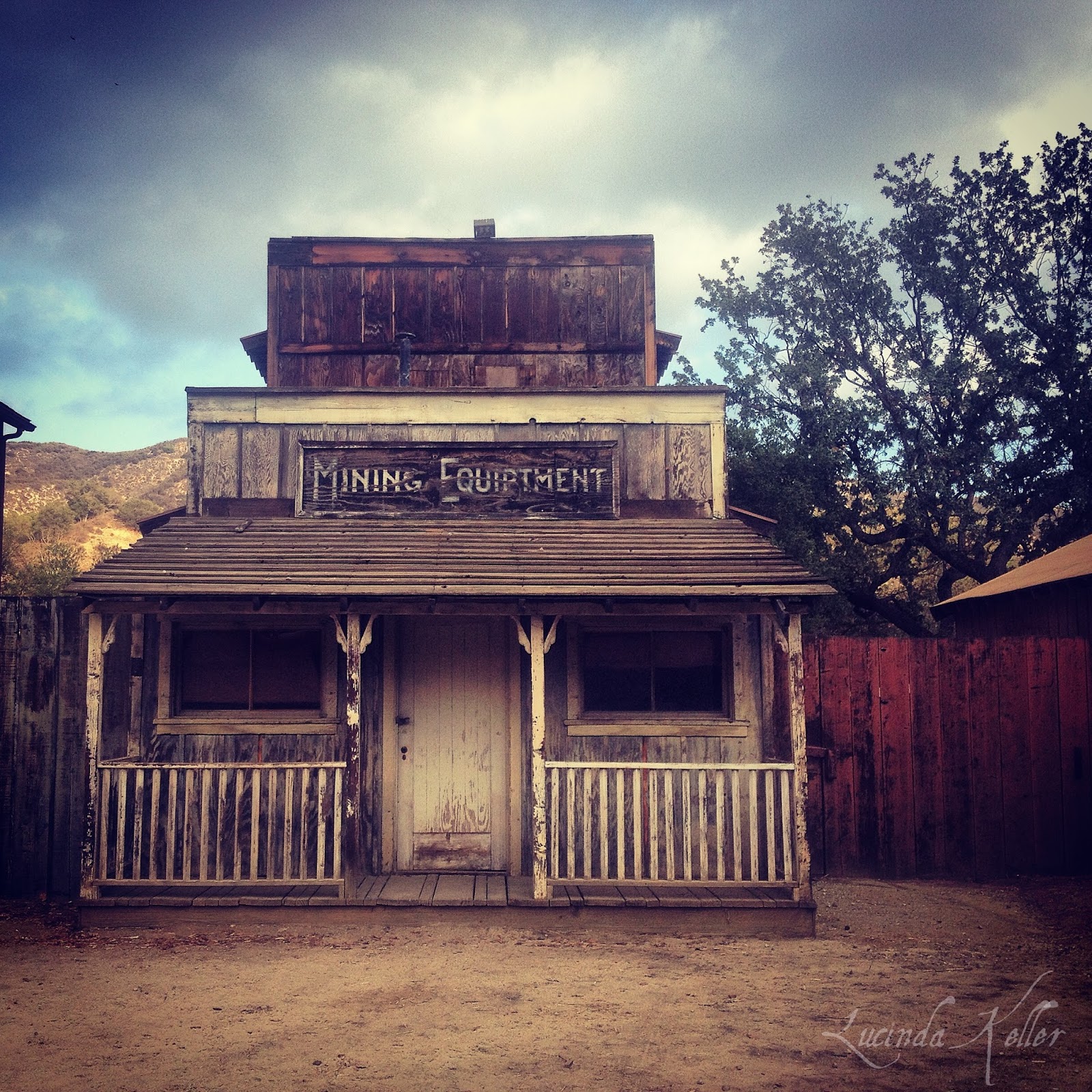 From 1957 to 1980, the ranch changed hands several times, but the shooting continued. In 1980, the National Park Service took over a portion of the ranch property and it's run by them today. And yes, it's still used by various studios and production companies today. 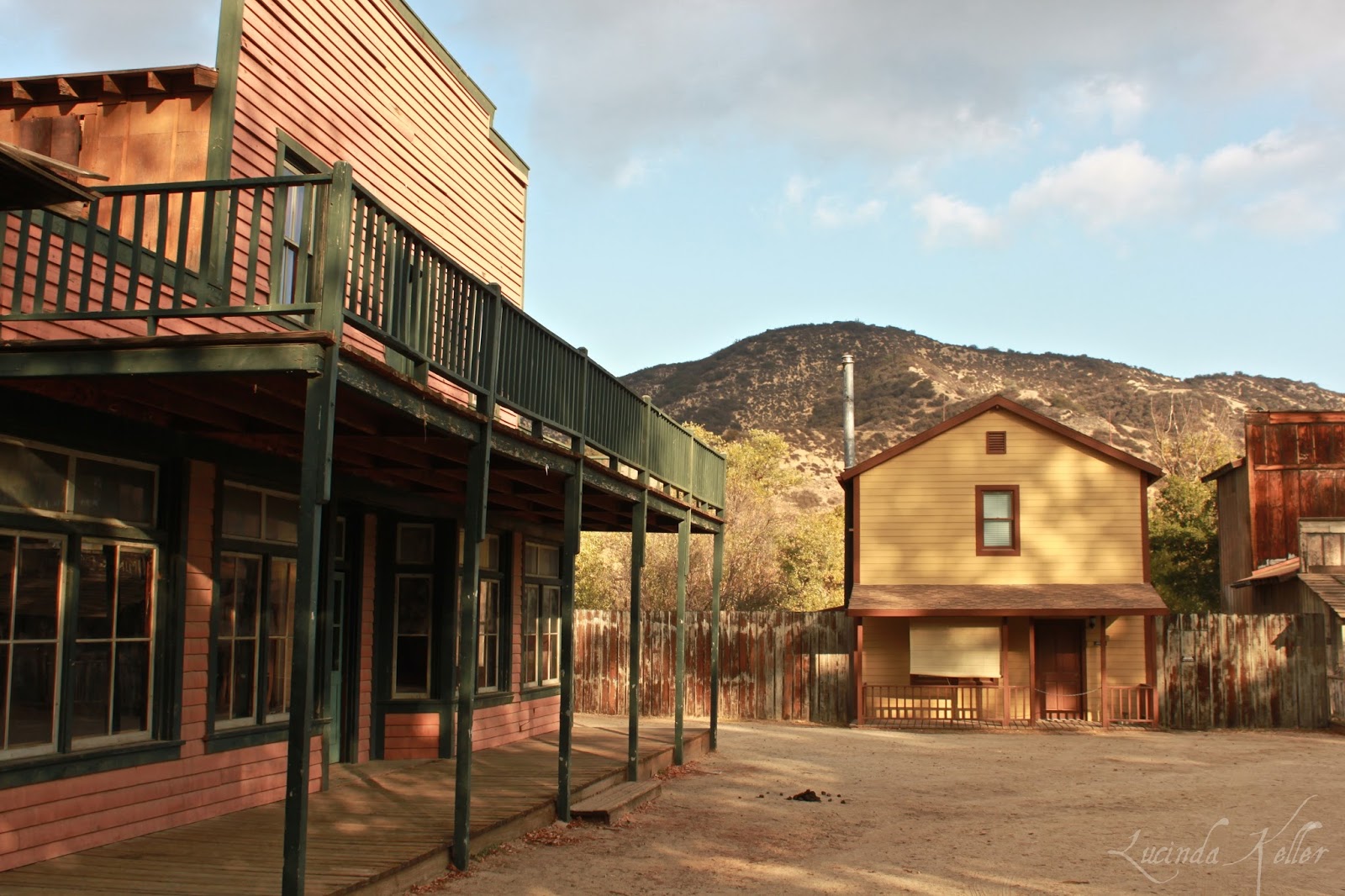 I like a man who can run faster than I can.
~Jane Russell 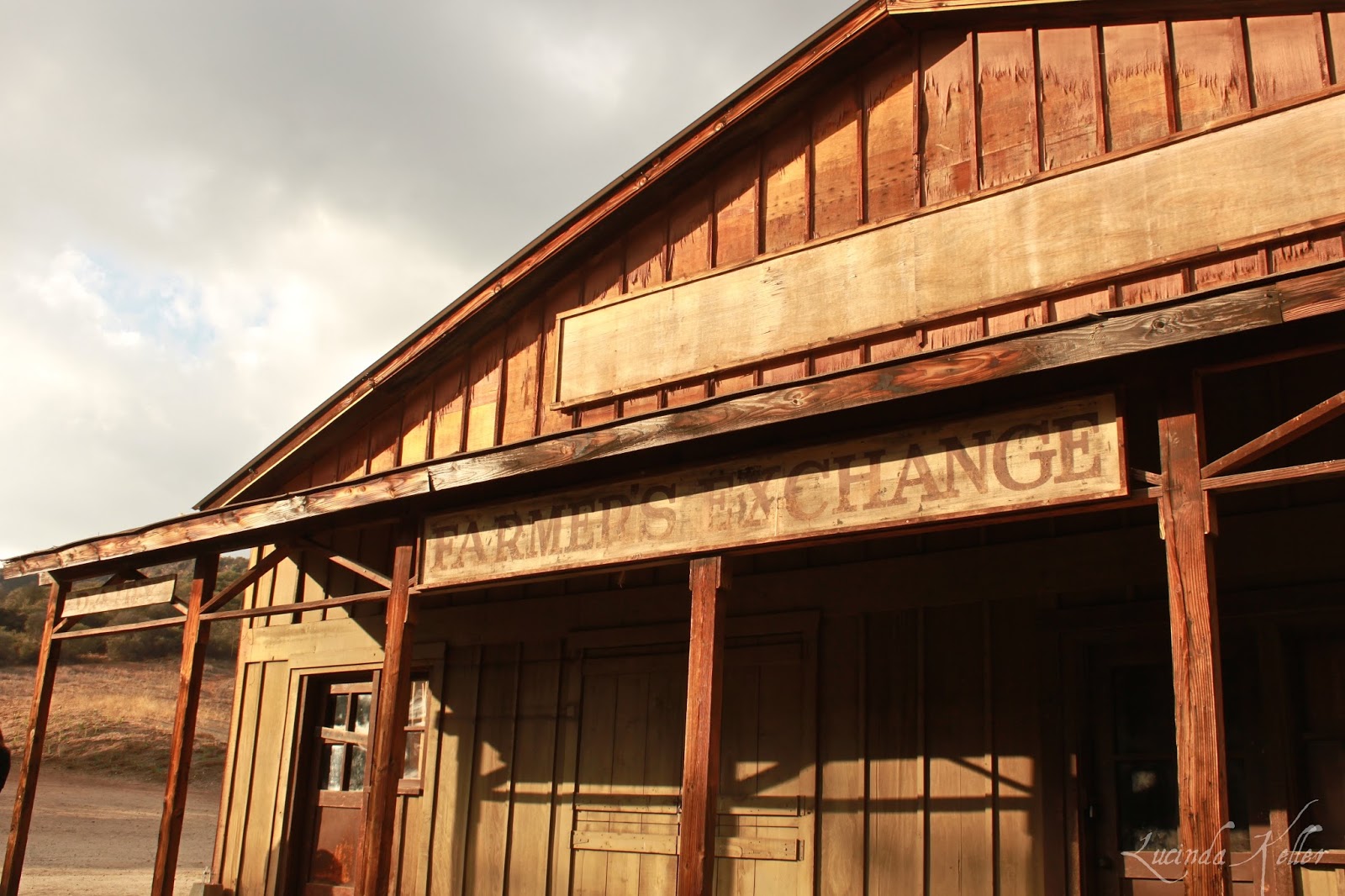 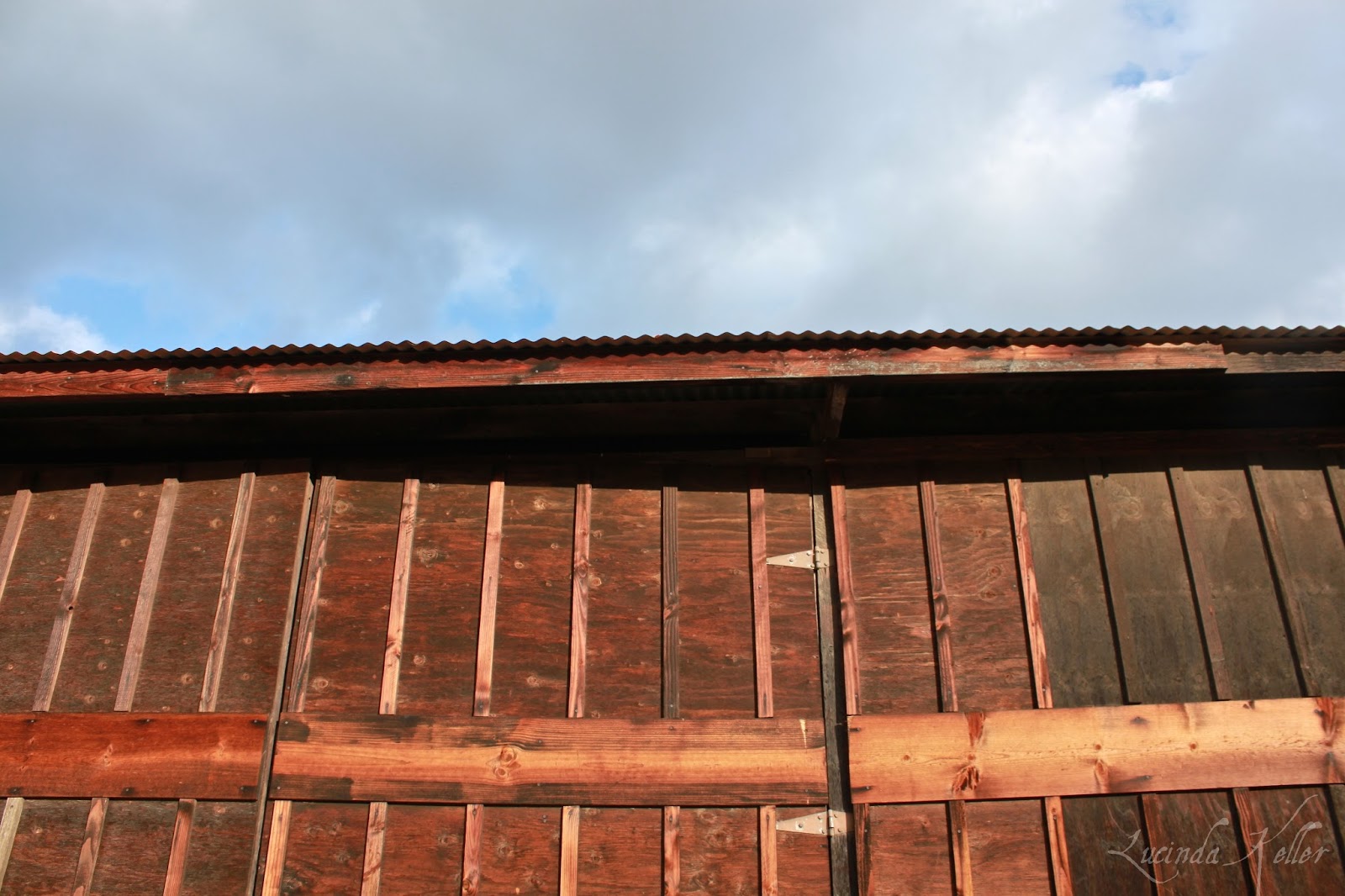 There'll always be an England.
Even if it's in Hollywood.
~Bob Hope 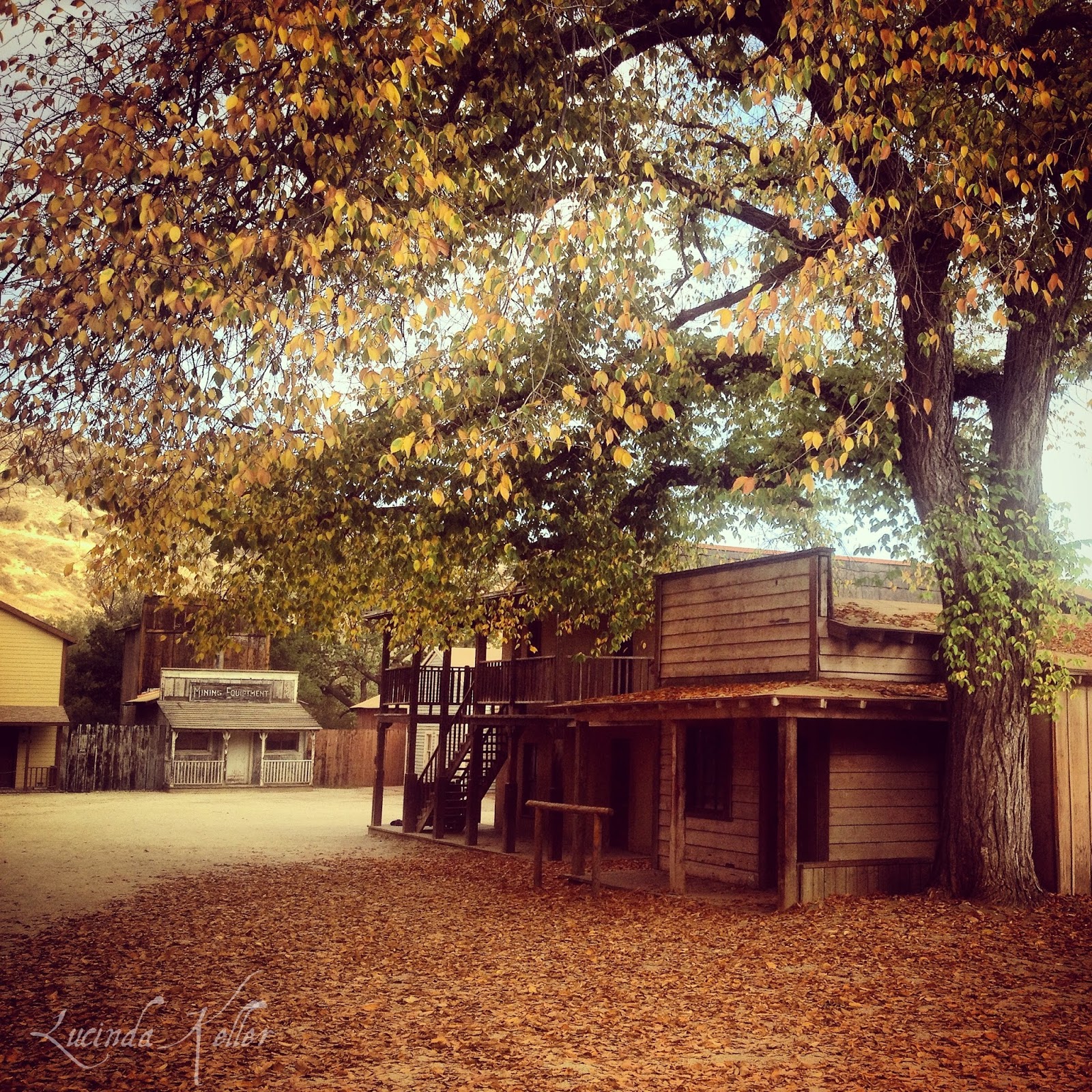 I mostly photographed around the other visitors, that were there. No film was being shot, that day. Well, no movies or T.V. shows. There were several still photographers there with families. I am pretty sure they were taking family Christmas photos. 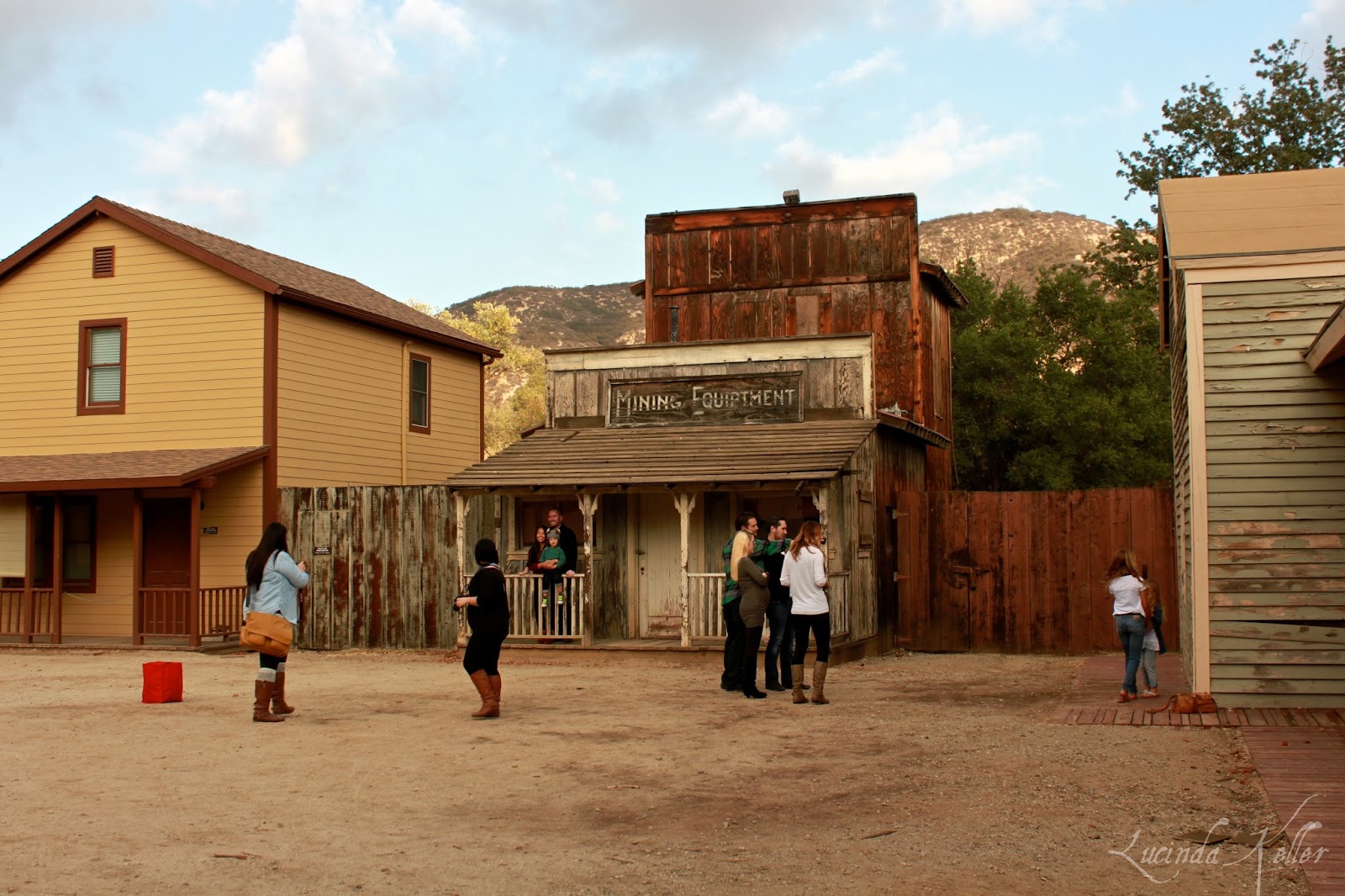 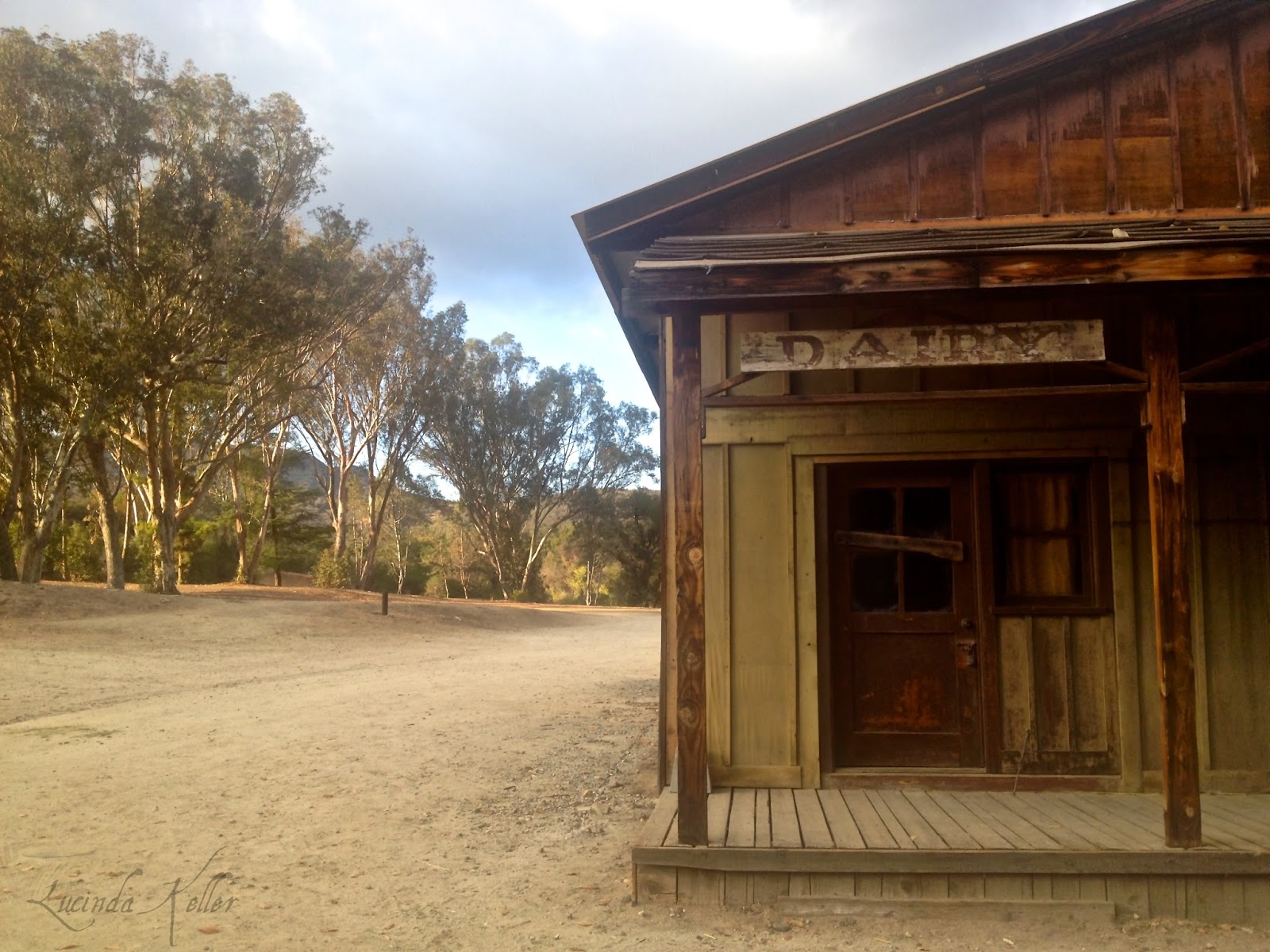 Here's Roy Rodgers in "Son of Paleface" shot on the Paramount Ranch ...

I remember watching these movies on the weekend afternoons. I loved Jane Russell and Bob Hope. Here's a trailer from The Paleface (1948) shot on the Paramount Ranch.

Publicity can be terrible.
But only if you don't have any.
~Jane Russell

In moments, the afternoon light was glorious. This all is in Los Angeles, by the way. 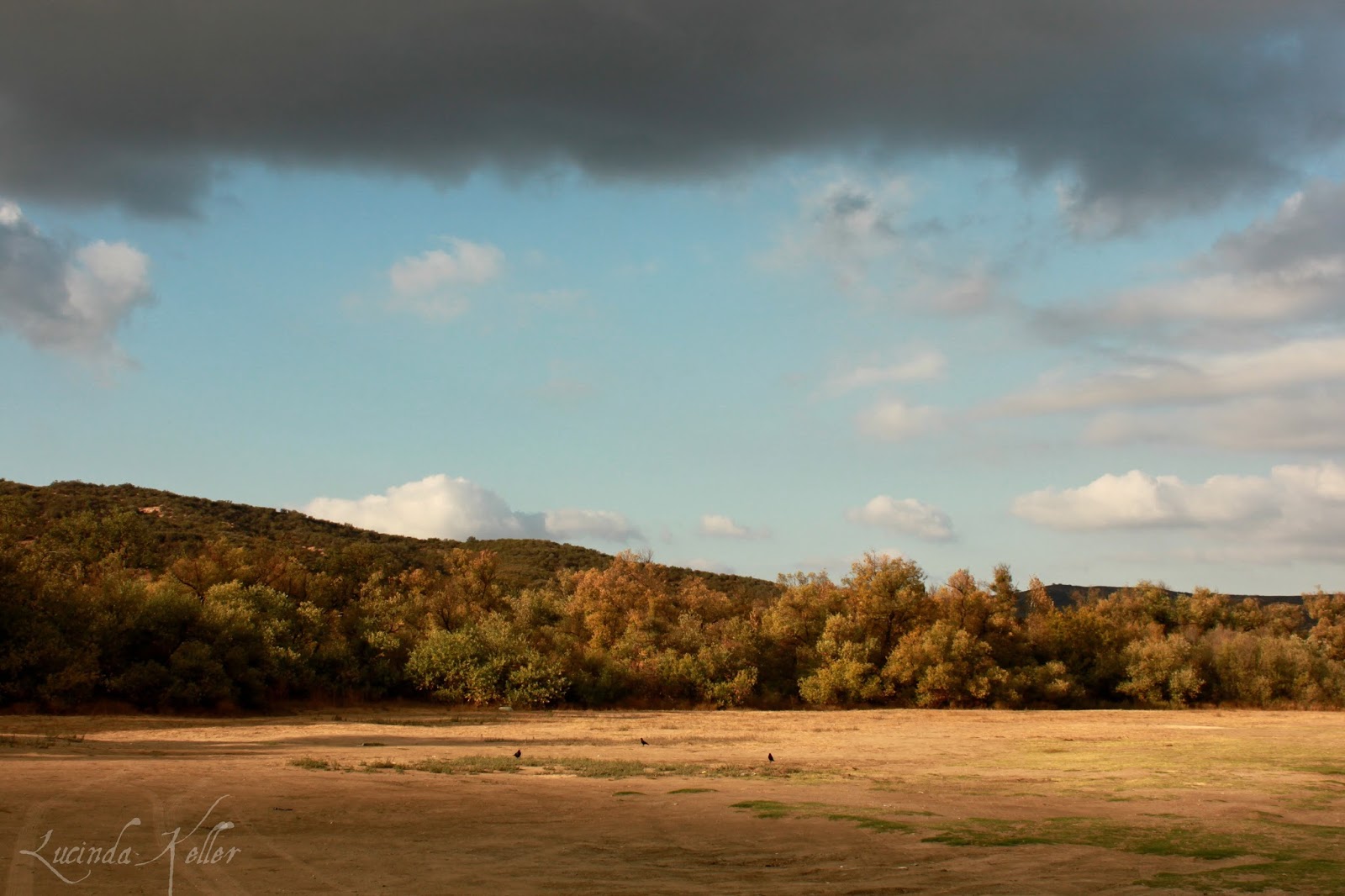 Heading east toward home on Mullhulland Drive. I pulled over to take a couple of photos. 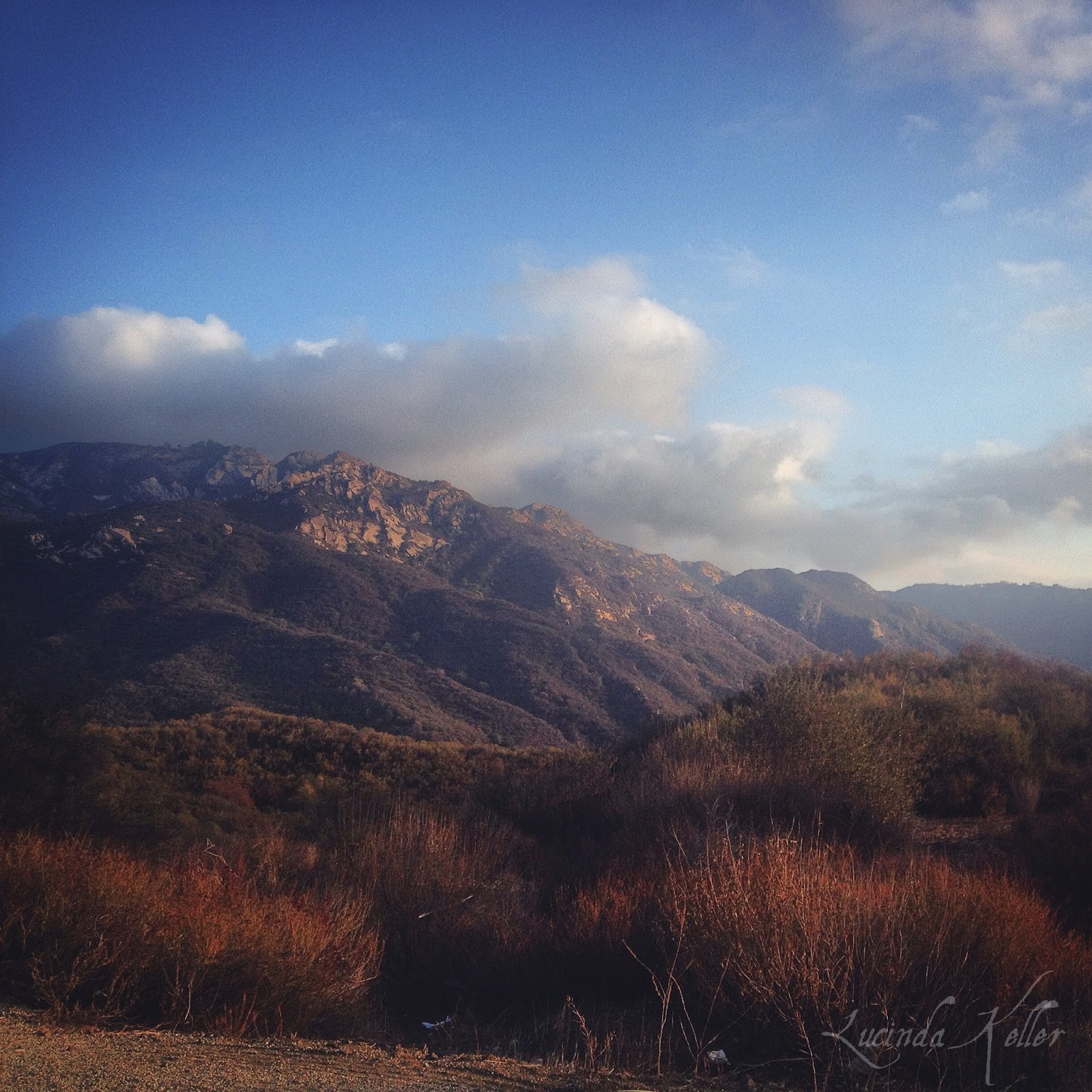 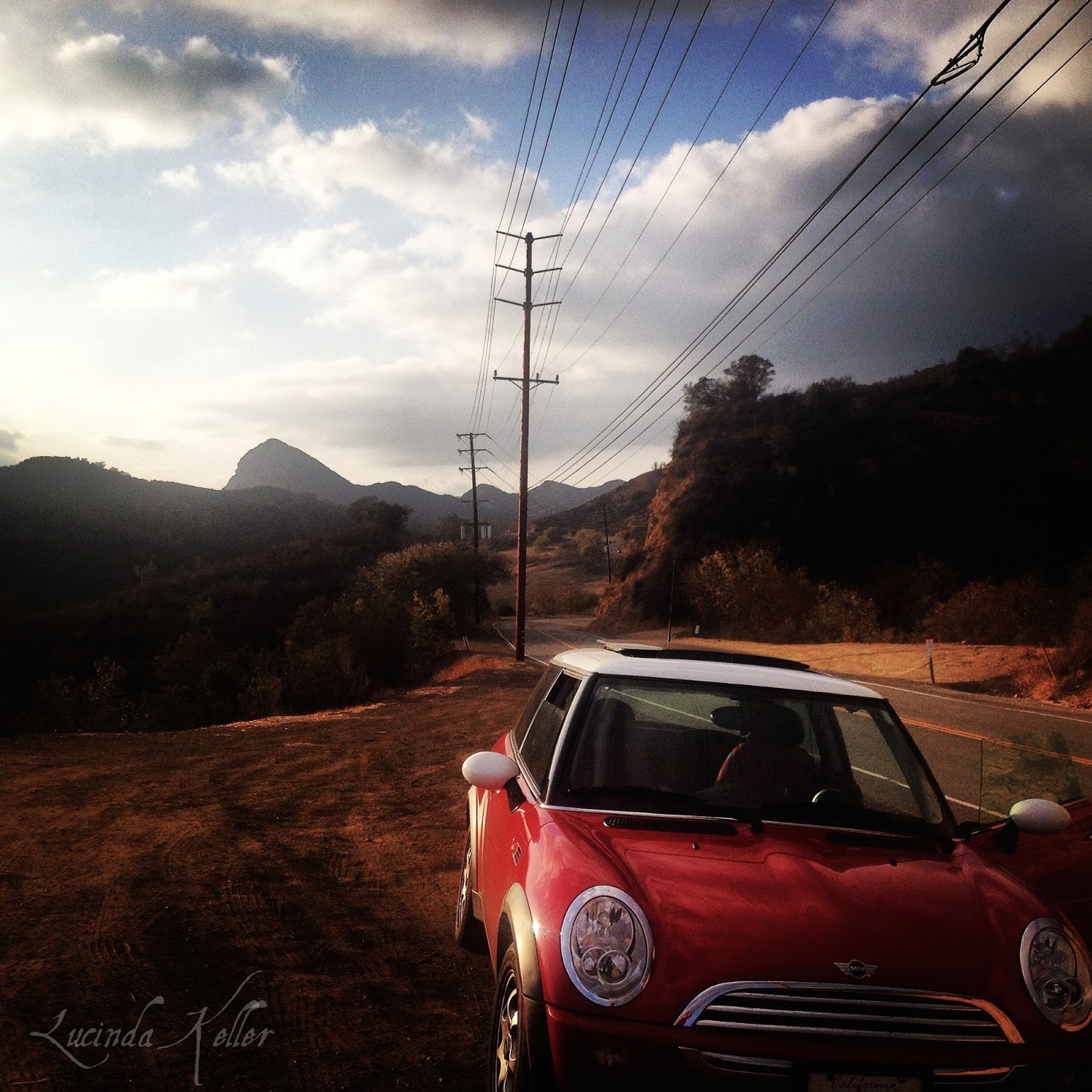 When we recall the past,
we usually find that it is the simplest things,
not the great occasions, that in retrospect
give off the great glow of happiness.
~Bob Hope

Hope you are enjoying a beautiful December!
Blessings and light

Fun post, Lucinda! I had no idea such a think exists.

What a great and inspiring place ... thank you so much for taking us with you on this marvelous location. And the Landscape around ... awesome!!!
My favorite image are your last two ...

warm hugs and a lovely December for you, dear Lucinda!!

I didn't know anything about the Paramount Ranch.
I love when they preserve these old towns.
Makes you wonder about life back then . . .

Just an FYI, we who do filmography historical research for the National Park Service have as of yet not found appropriate confirmation that The Paleface or The Son of Paleface shot at the ranch. Those titles are among a number of very iffy ones that may or may not be correct. For sure, neither of them used the Western town that is there today in its earlier incarnation. The most thoroughly researched list of confirmed titles can be found on the Santa Monica Mountains National Recreation Area website. Very beautiful photos!

Professional trading signals sent to your mobile phone every day.

Follow our signals NOW and make up to 270% daily.