The Pacific Surfliner Train ... on the California Coast

The significance of life
is living.
~Krishnamurti

The Southern Pacific Railroad built Glendale depot in 1924. I love the old Spanish Colonial Revival style! It's also an easy place to park and depart for a little weekend getaway! 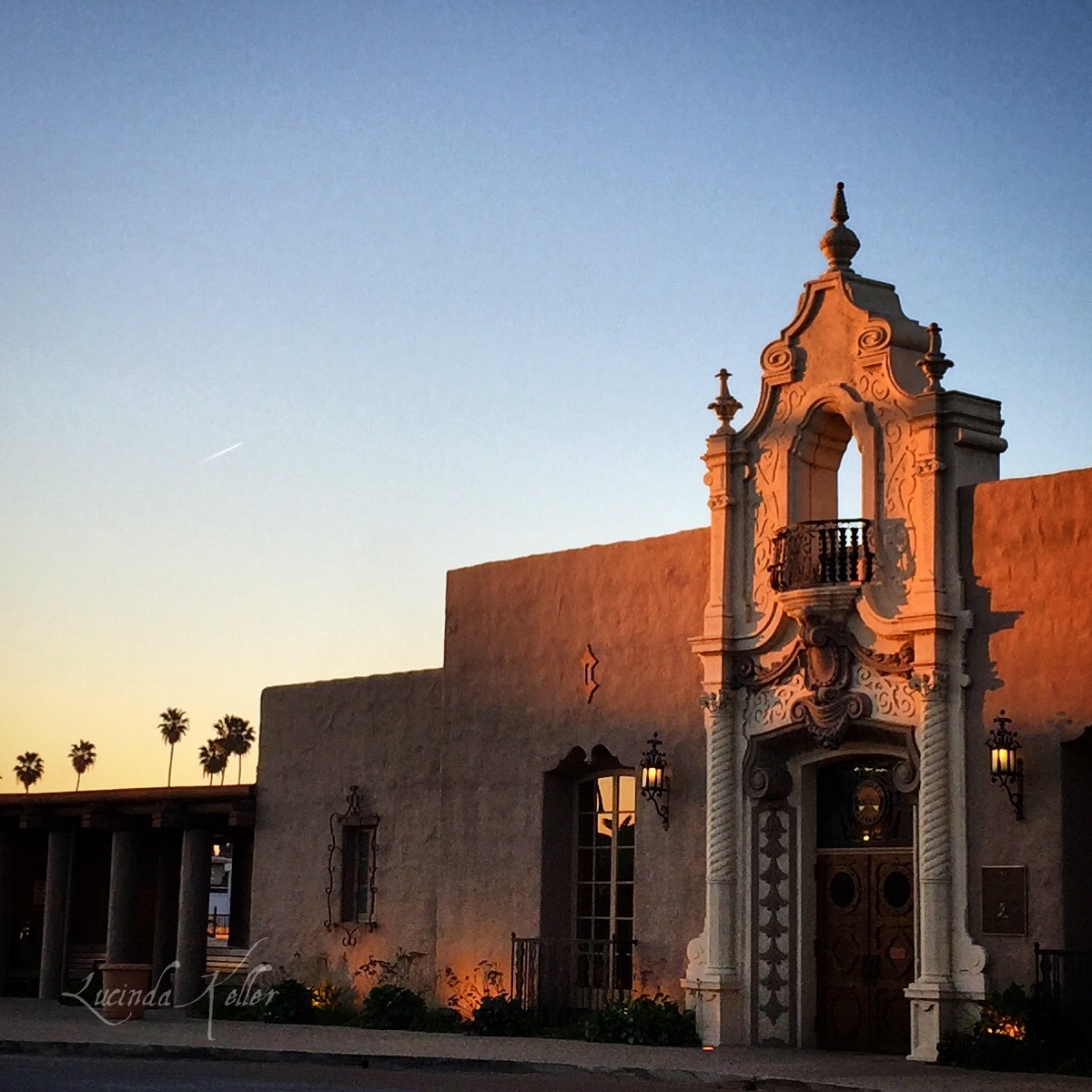 A couple of days after the New Year, I decided to spend the last weekend of my vacation, up at my friend's place near Santa Maria. The train ride up there is beautiful. Well, Glendale to Ventura isn't so scenic, but the distance between Ventura and Santa Maria is beautiful. (There are beautiful spots on the way down South to San Diego, as well!)

I was looking for some traveling music and ran across this 1965 version of 500 Miles. It's much more melancholy than the trip was, but it's so pretty I wanted to share.


All of the photos were taken from the train window, on what is called the Pacific Surfliner, which goes from San Diego to San Luis Obispo. Much of the route runs along the coast. 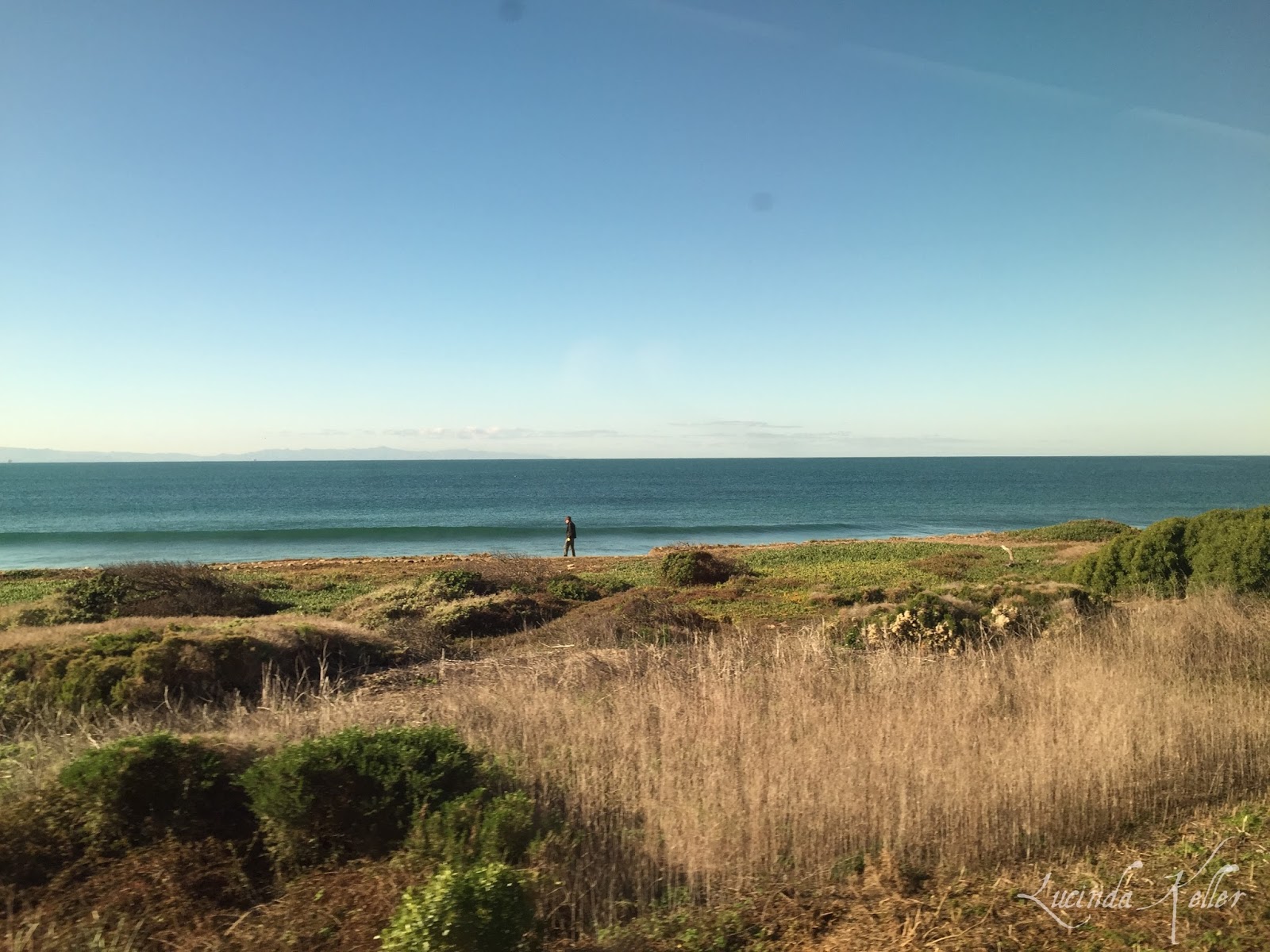 Without freedom from the past,
there is no freedom at all ...
~Krishnamurti 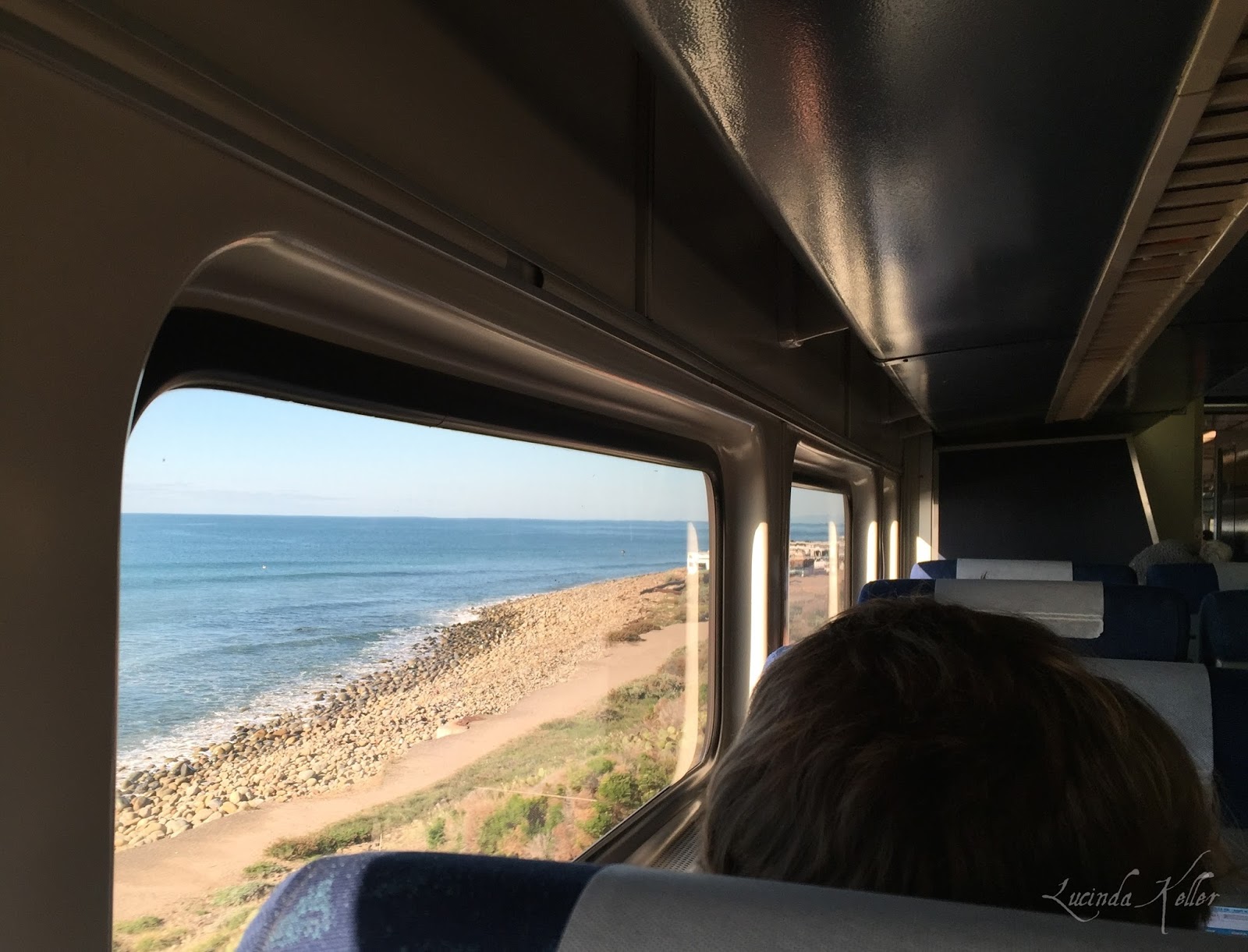 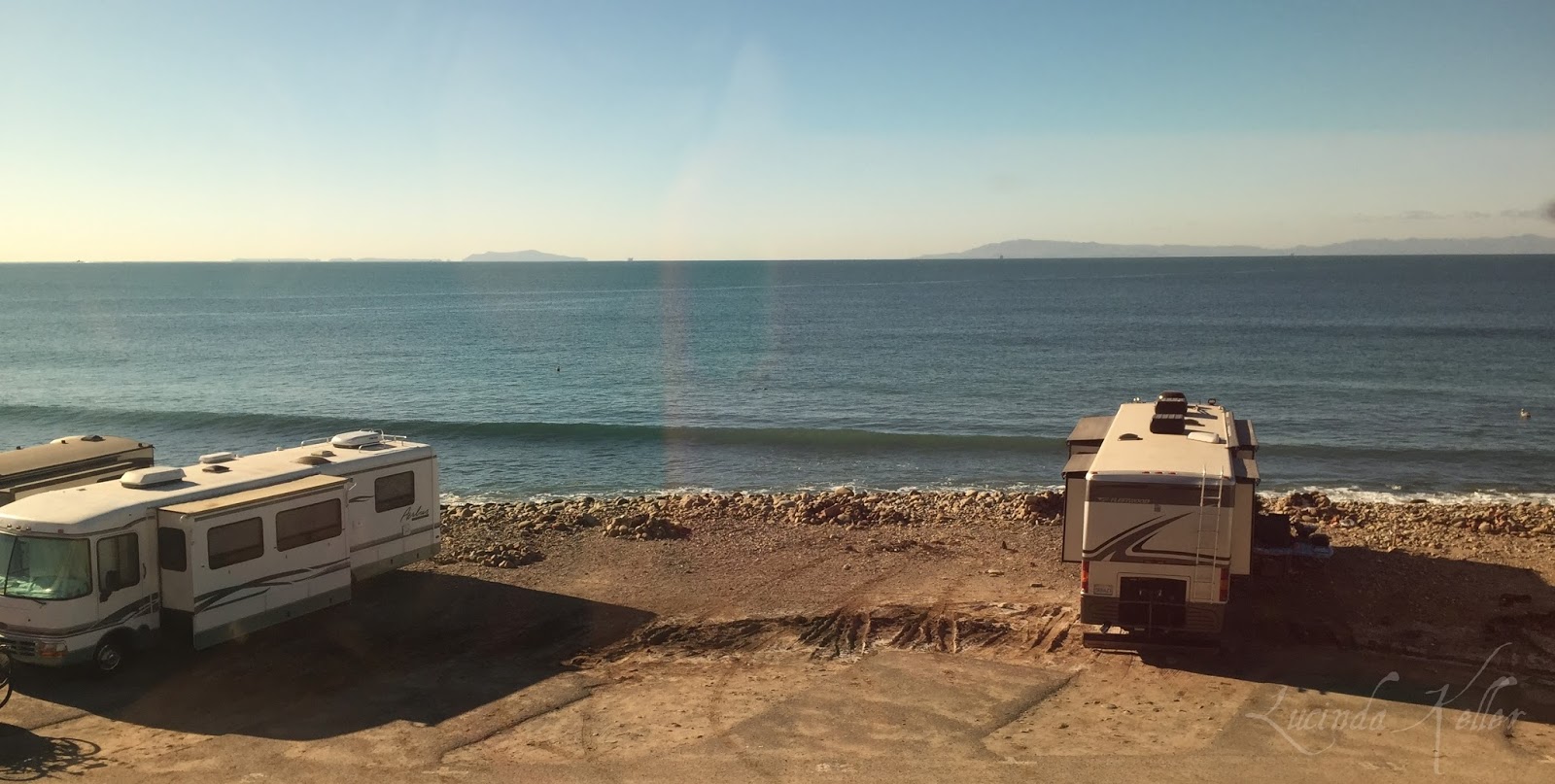 Getting into Carpinteria and Santa Barbara ... 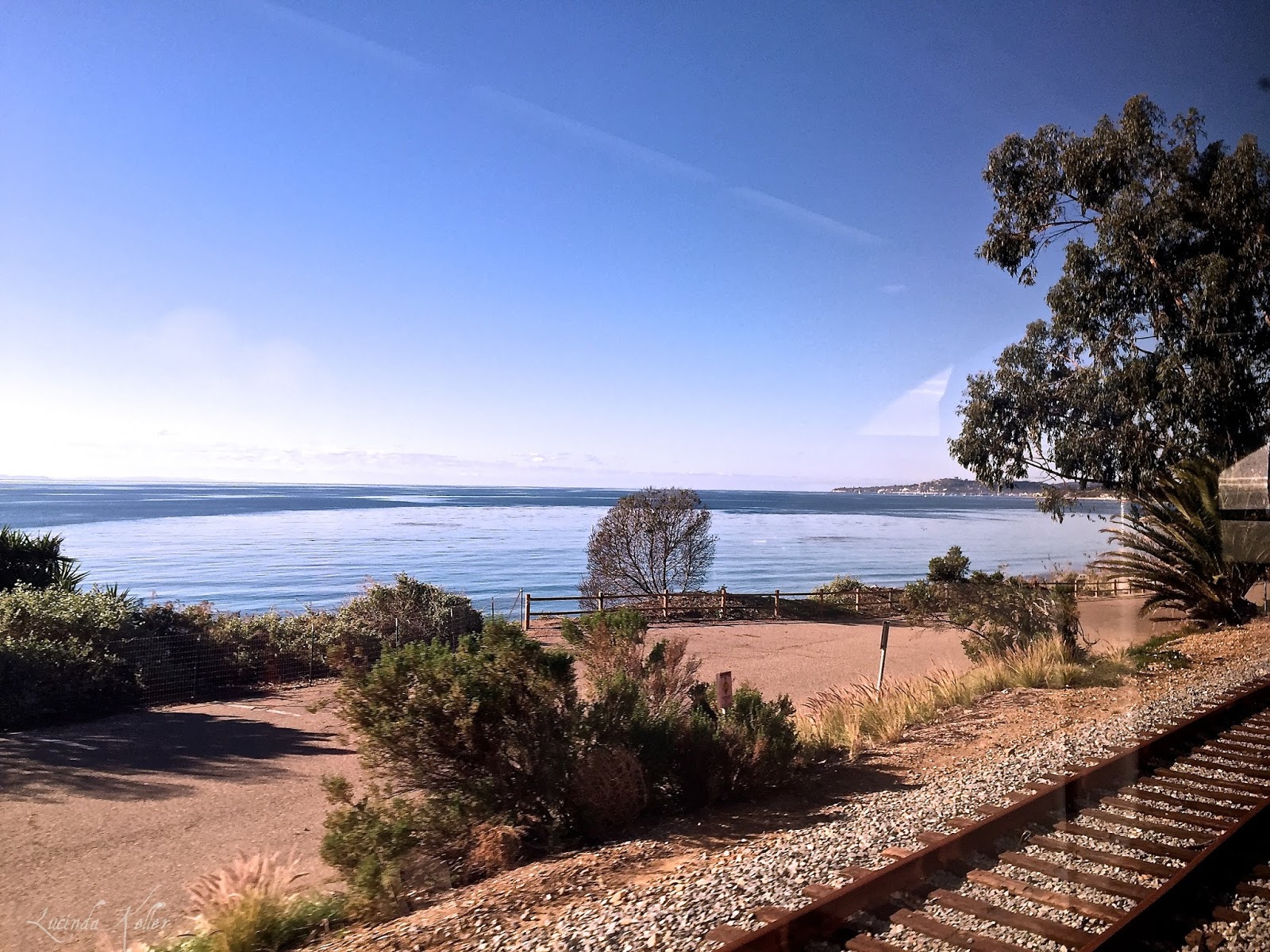 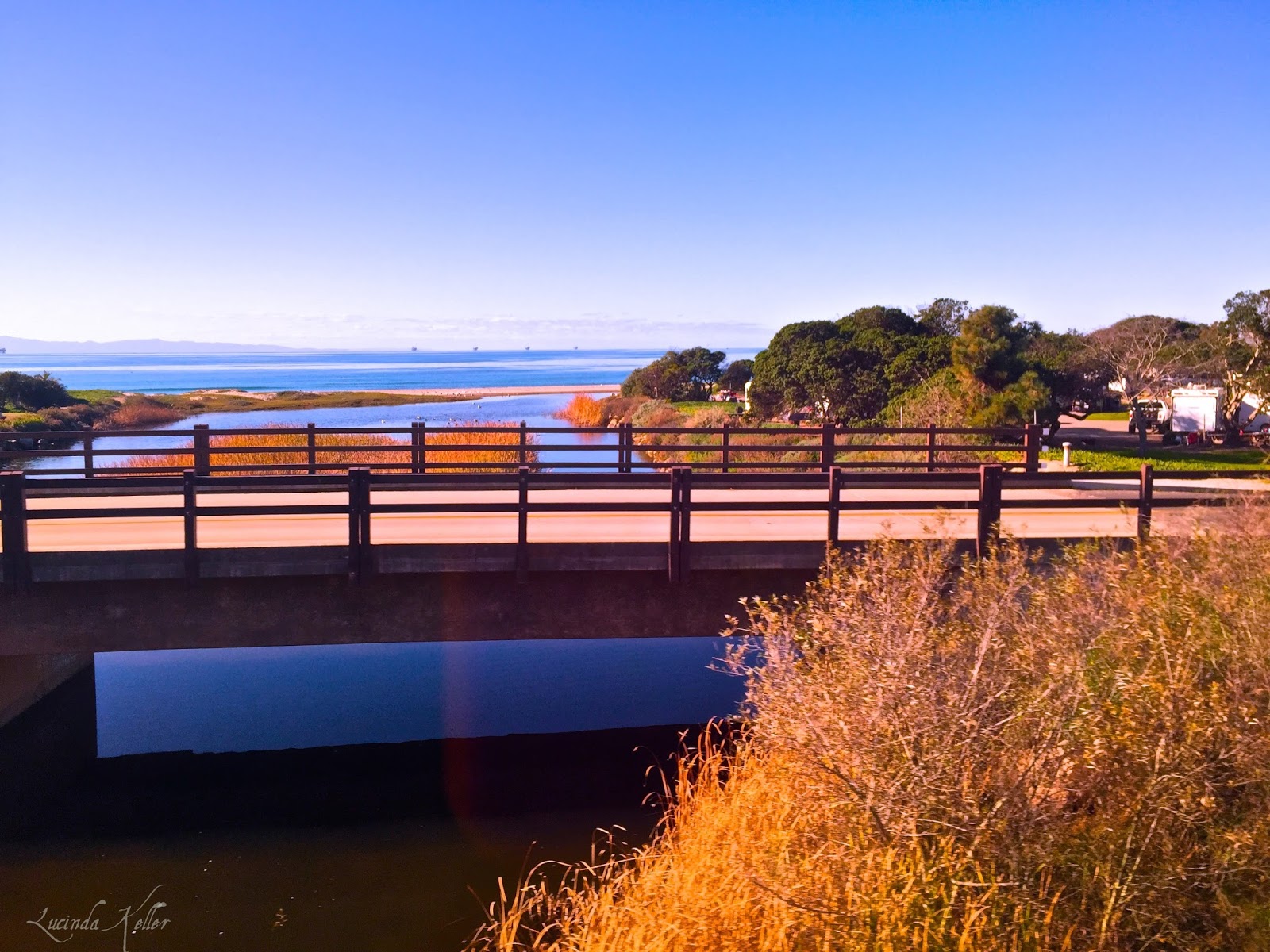 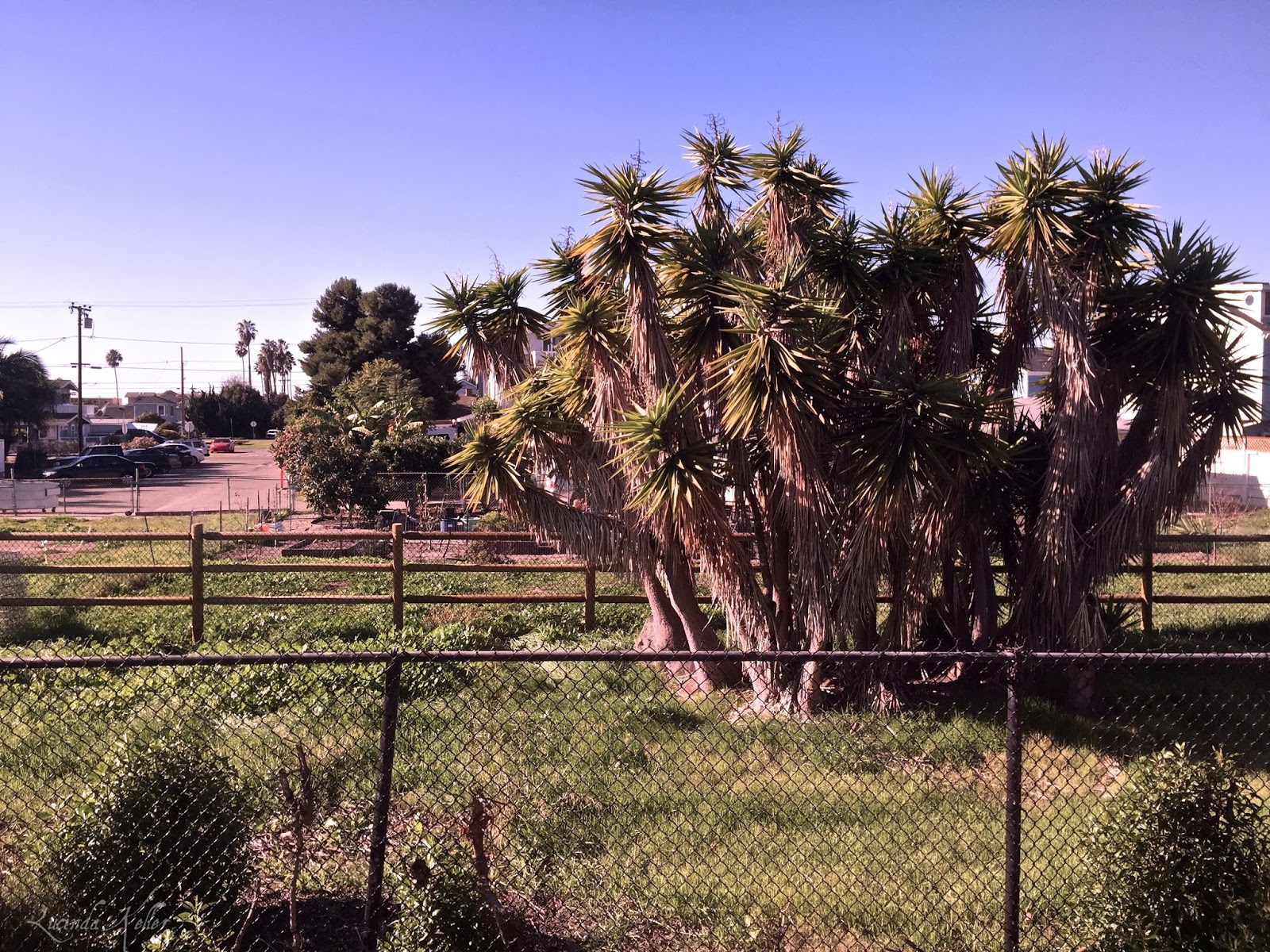 Look within,
You are the world.
~Krishnamurti 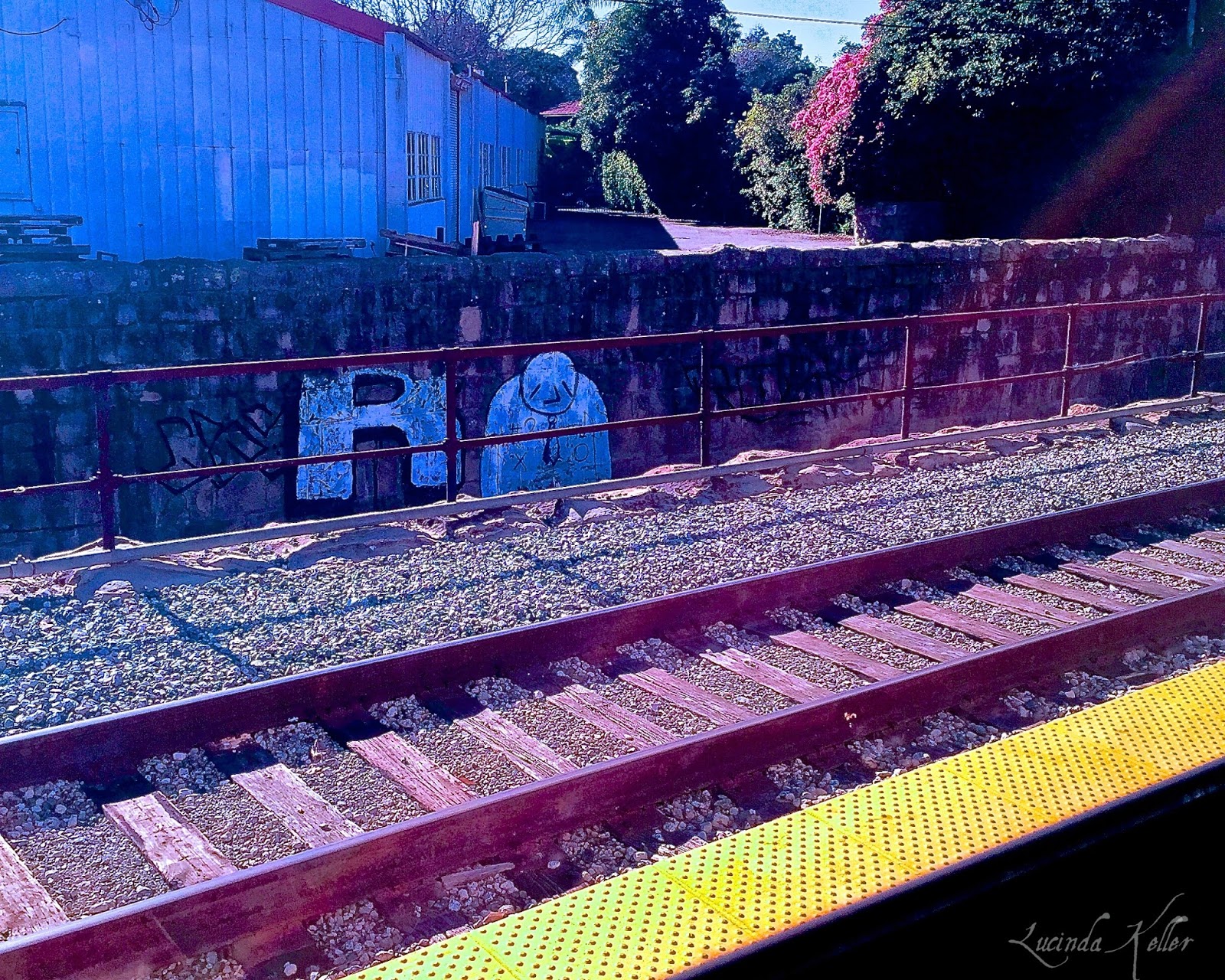 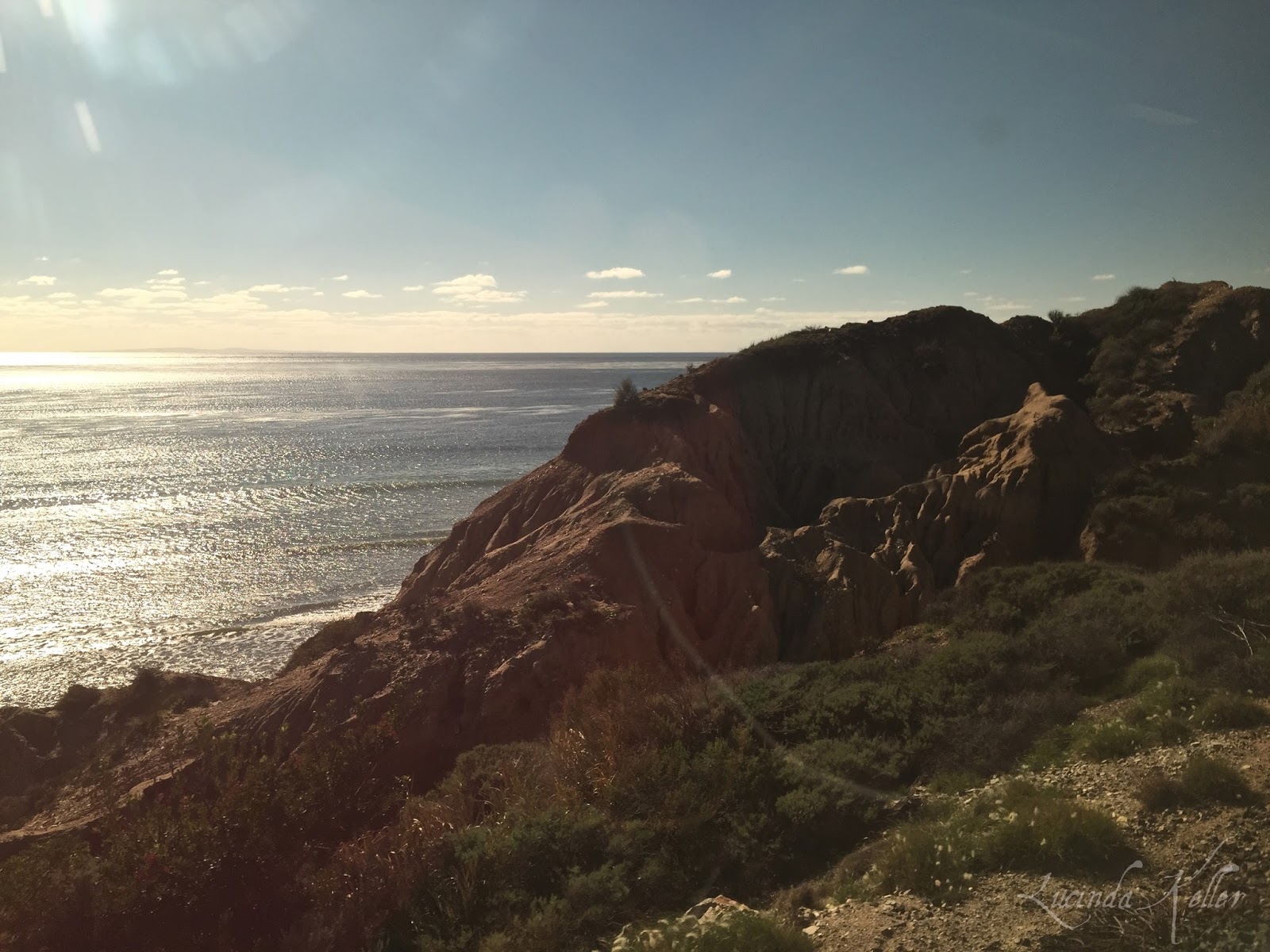 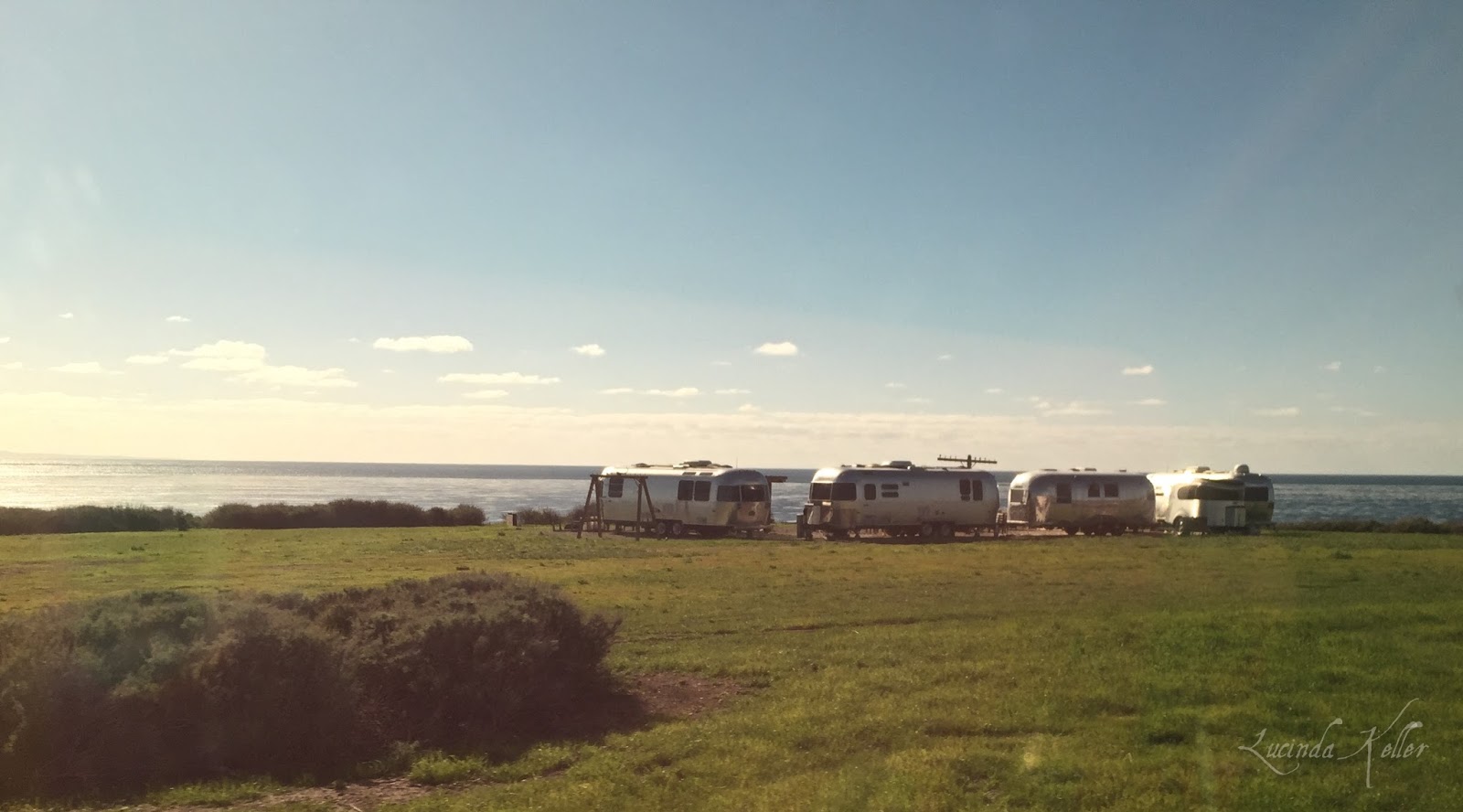 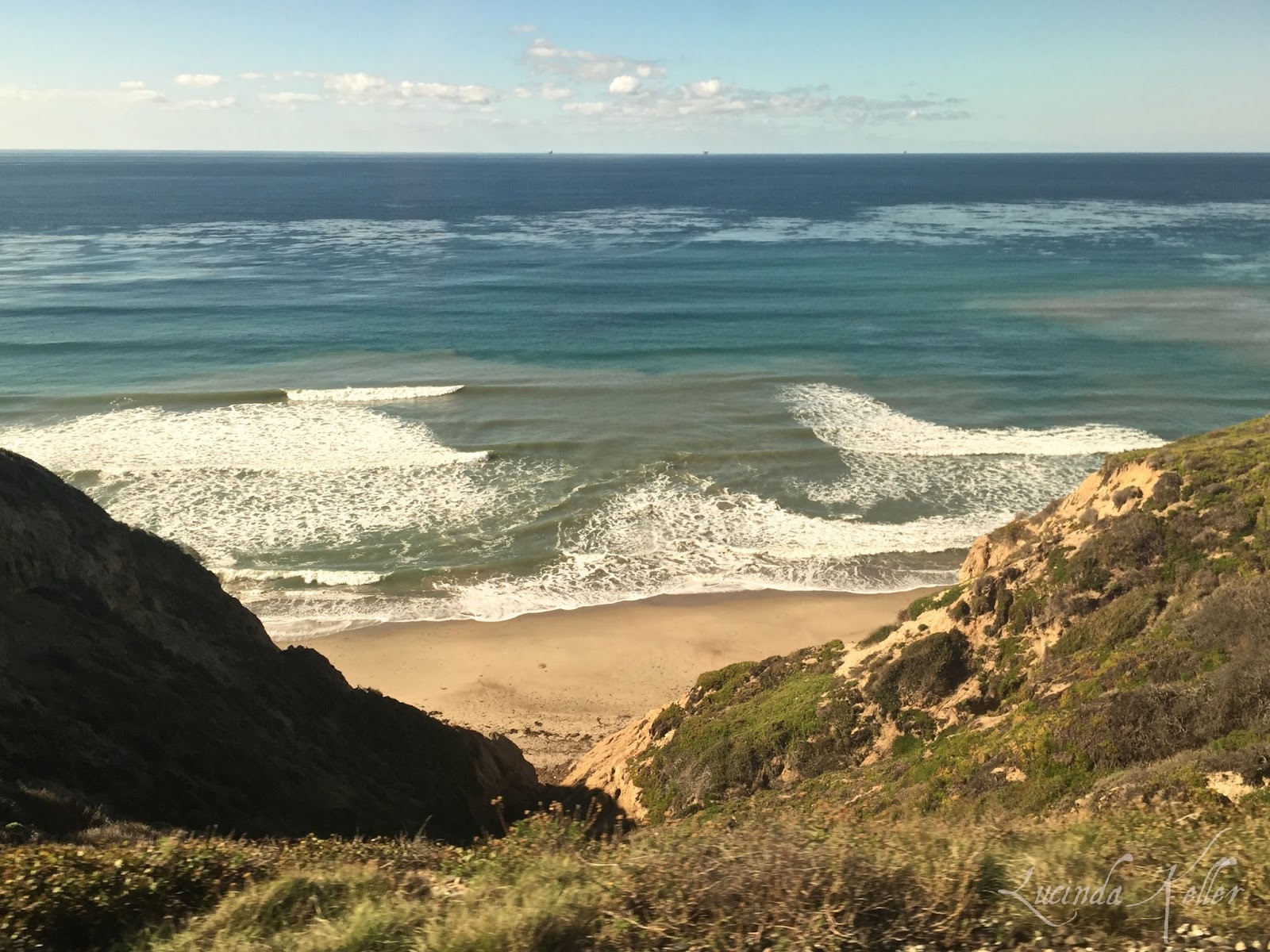 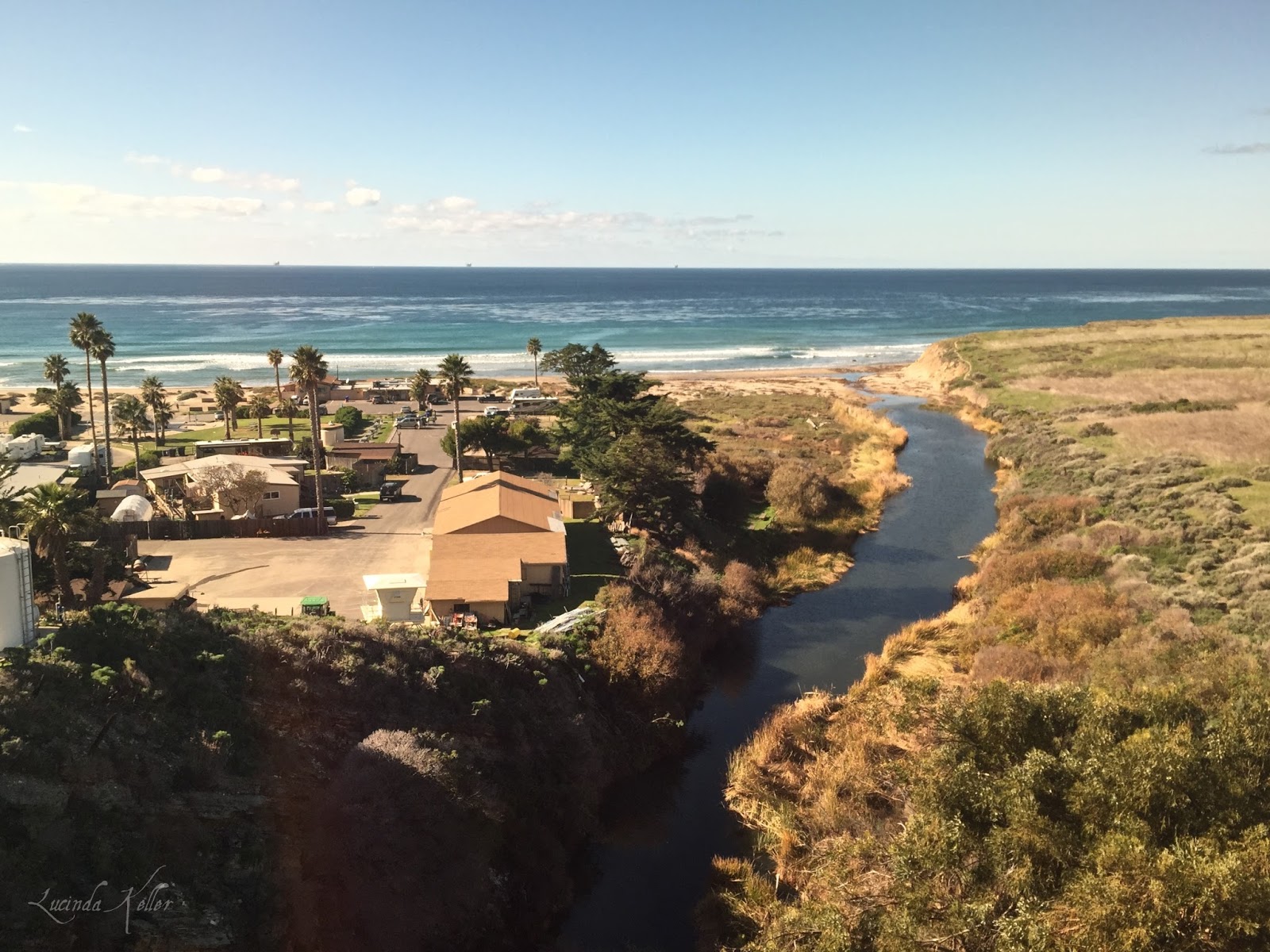 To transform the world,
we must begin with ourselves.

However small may be the world we live in,
if we can transform ourselves,
bring about a radically different point of view
in our daily existence,
then perhaps we shall affect the world at large,
the extended relationship with others.
~Krishnamurti 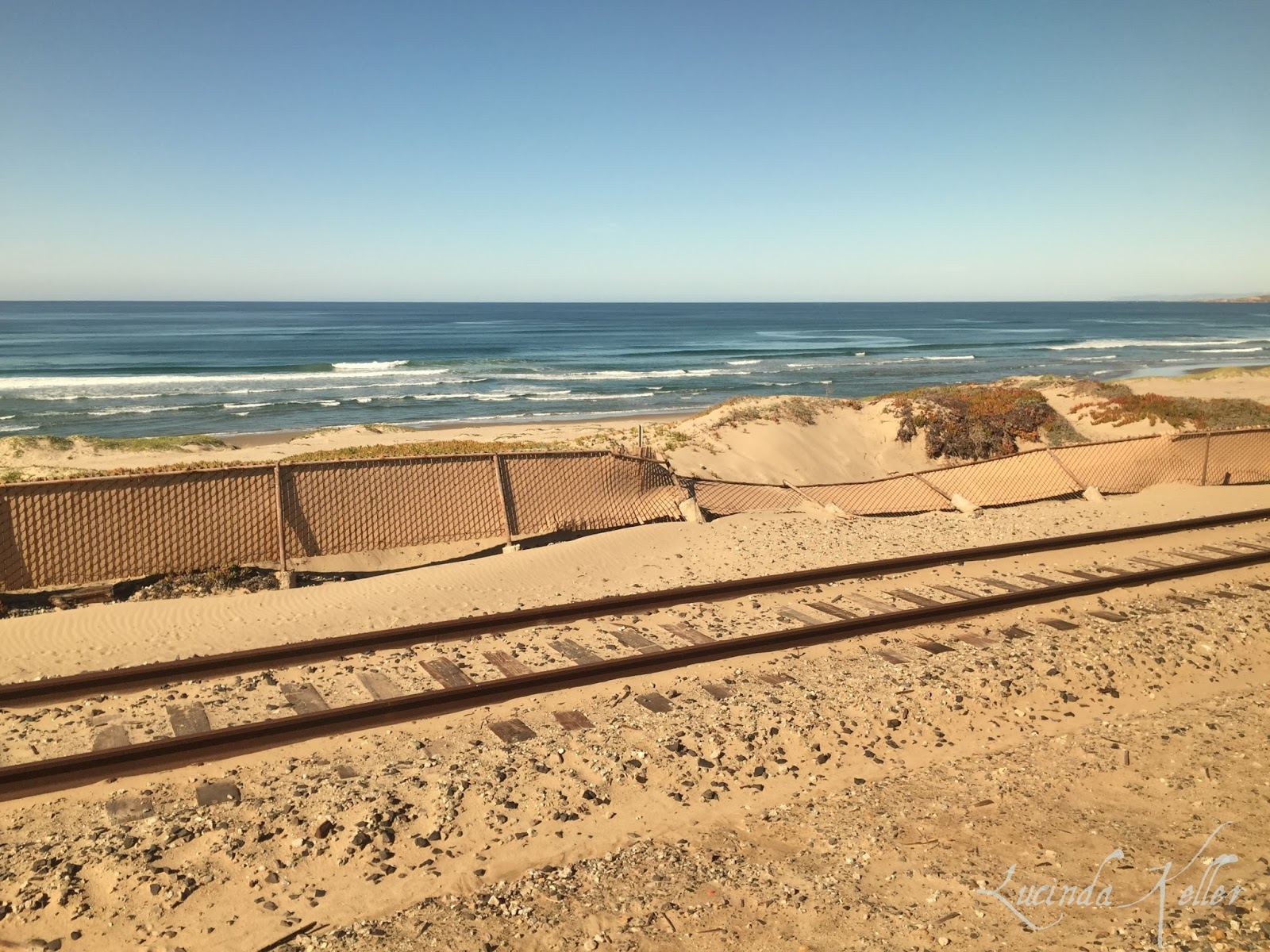 Those shots, above, were all heading North (the photos from the trip will be in the next few posts) and these following photos, are Southbound, headed home to Los Angles. It was early morning when I left. 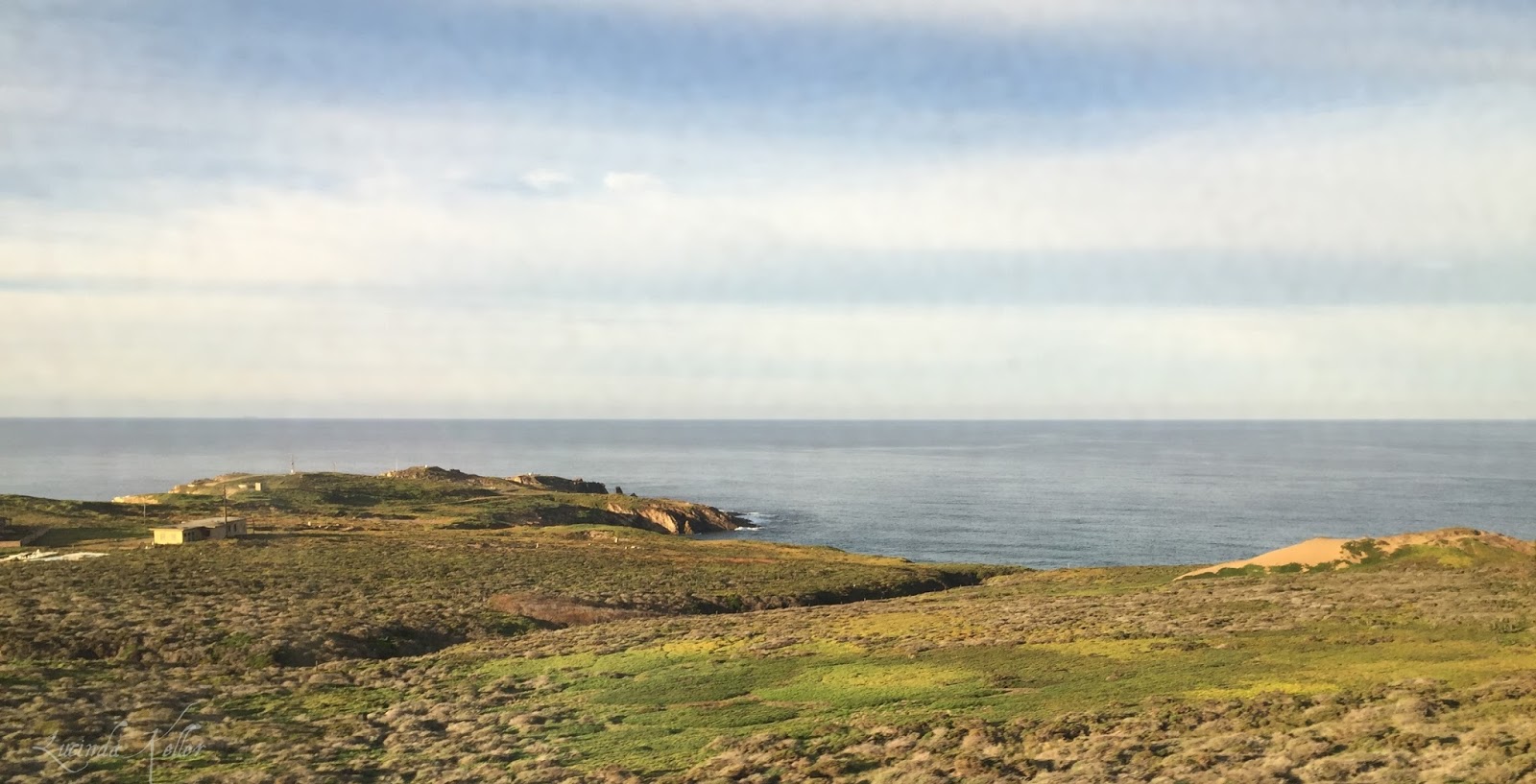 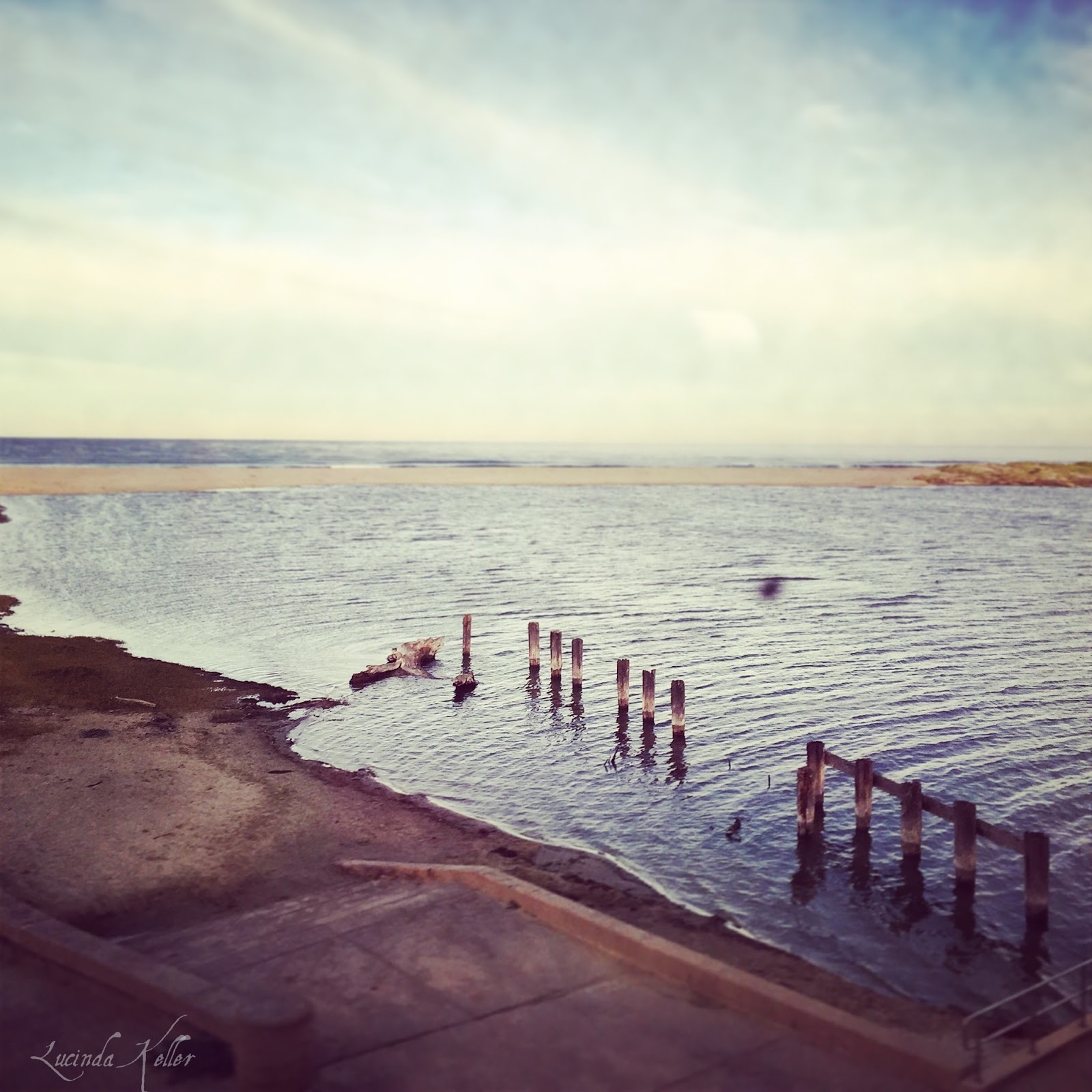 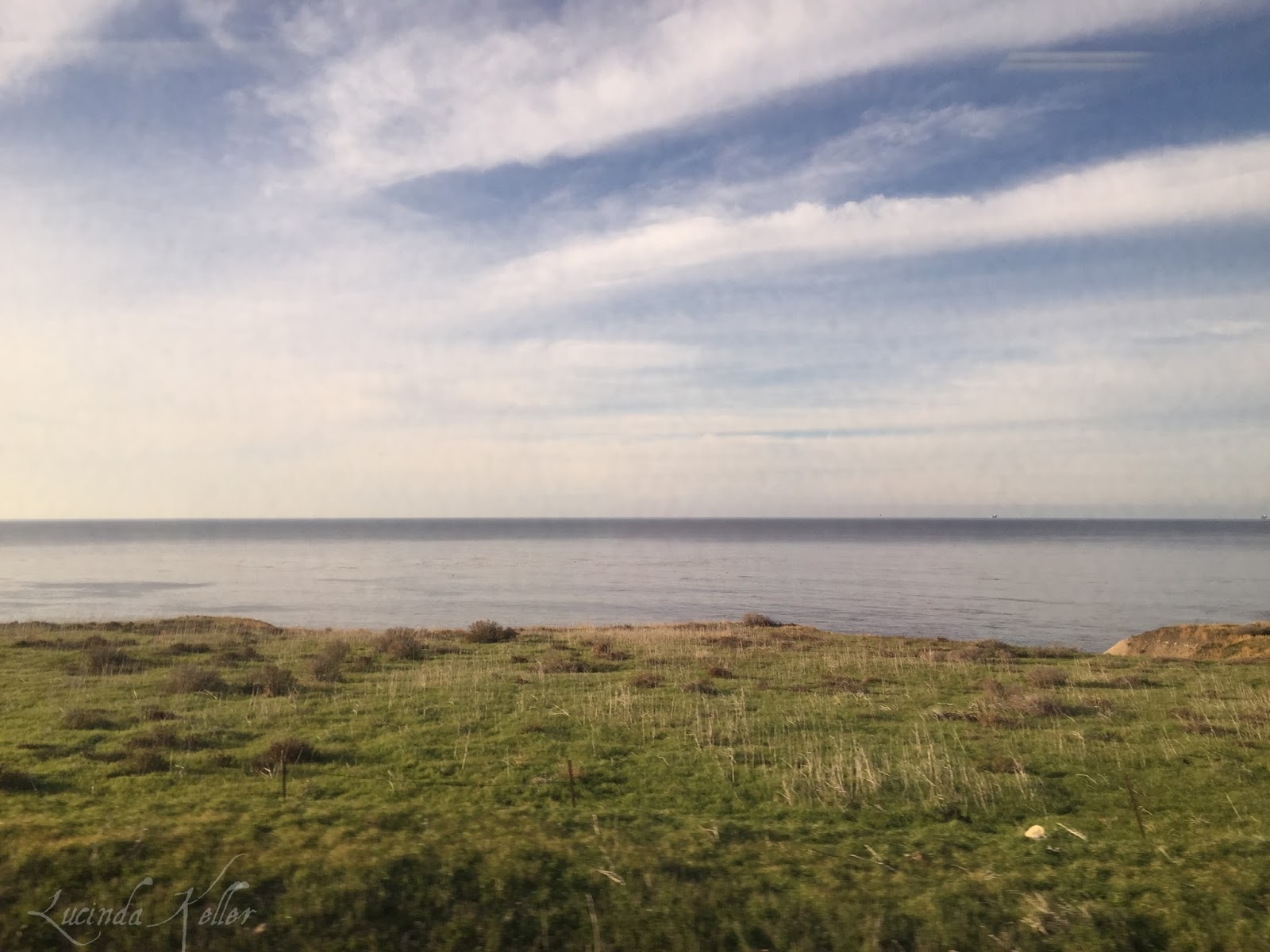 In oneself lies the whole world
and if you know how to look
and learn, the door is there
and the key is in your hand.
Nobody on earth can give you either they key
or the door to open,
except yourself.
~Krishnamurti 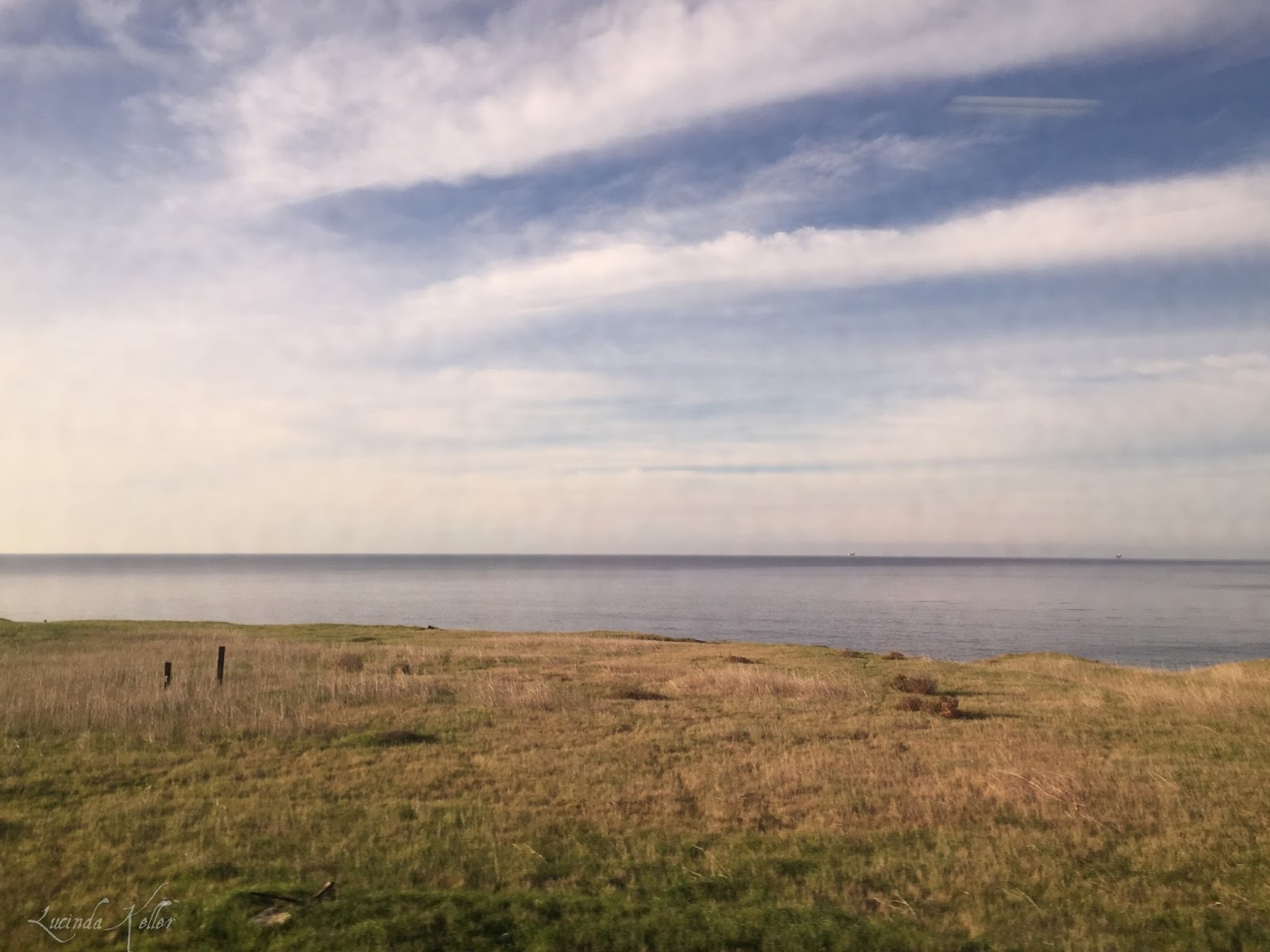 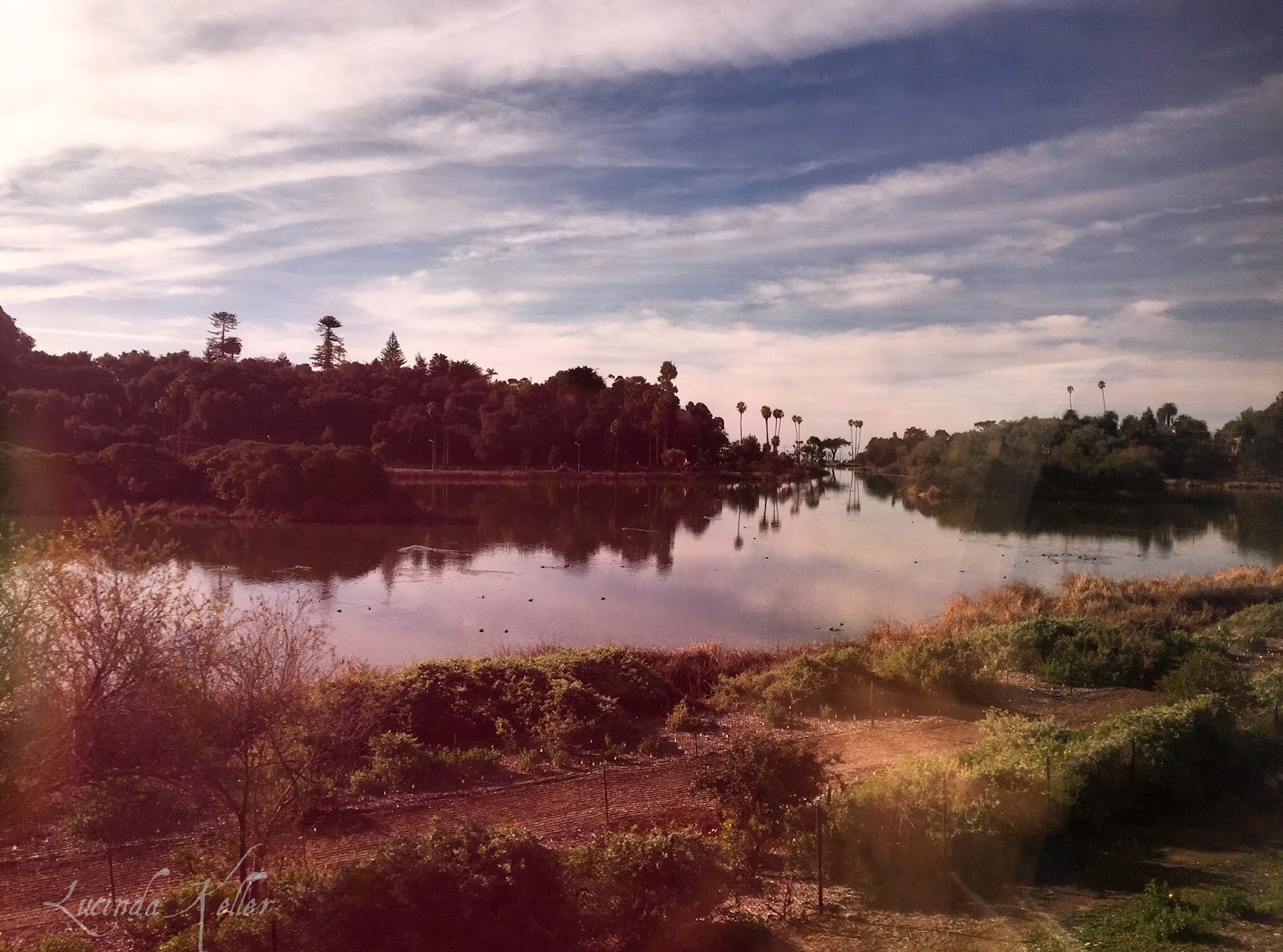 It is Love alone that leads to right action.
What brings order in the world
is to Love
and let Love do what it will.
~Jiddu Krishnamurti

For more on the Glendale train station, click here!

Many Blessings and light, my friends!

Thanks for the train ride.
I loved the view.

How beautiful! Nothing like riding the rails, especially somewhere so beautiful! When you mentioned The Southern Pacific Railway I immediately thought of the song by Old Crow Medicine Show "Tirals and Troubles" as they sing about this very railway.

What a gorgeous day you picked to travel and what beautiful photographs - I'd love to take this trip some day.