You never know when you're making a memory.
~Rickie Lee Jones
My grandparents moved up to Mariposa, California from Anaheim in the 1970s. My dad told me my grandfather had worked up there in the 1930s during the depression, building roads through a government work program. He said my grandfather had been nostalgic for the place and had decided to retire up there.
As a kid, the drive took forever and my dad would have to pull our '66 GTO over to the side of the road because I would always get carsick. It seems like it would always hit at about the half way point of the trip. It took around six hours to get there from Ventura, after stopping for pancakes and egg McMuffins at the crack of dawn.
It was blazing hot up there in the summer but we'd walk to little man-made lake, go fishing, play pinball with our cousins at the arcade and walk to little market to buy bubblegum and sodas. On occasion we'd ride in my grandpa's old jeep and sometimes make the drive to Yosemite which was only about 40 minutes away.
I hadn't been back to Mariposa since my grandmother passed in the fall of 2001 shortly after 9/11. My Aunt and Uncle moved up there about 15 years ago, sometime after my grandfather passed away. After my grandmother passed, they moved into the house my grandfather built.
My aunt hasn't been feeling well so my parents and I finally made the trip up last weekend. (We do see my aunt. She drives through Ojai pretty often on her way South to visit her grandkids in Orange County and San Diego.)
Oh, and on this trip I took a half a Dramamine. I was drugged out and drowsy but I didn't throw up!
The road to Aunt Darlene's ... 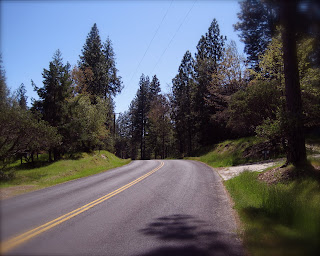 The edge of town ... not sure what those buildings are, but I love the red. 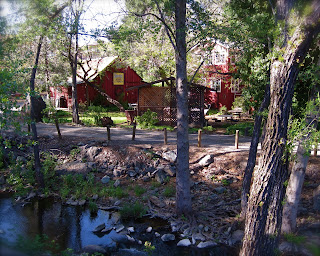 Mariposa means Butterfly and it just happened to be Mariposa's annual Butterfly Festival, with chalk paintings along the creek and booths with homemade jam, crafts and various crocheted items. There was also entertainment and even a hometown parade! 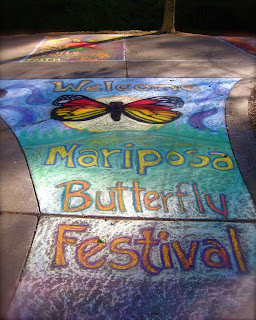 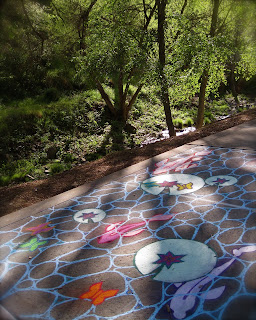 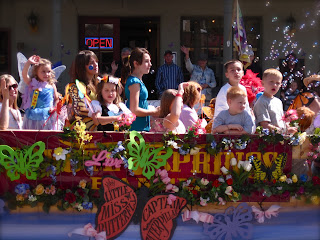 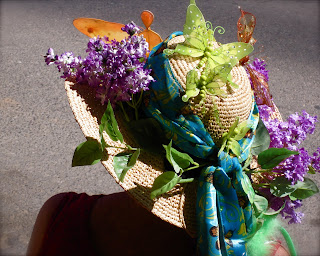 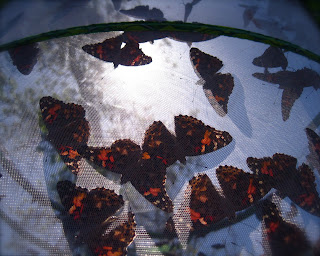 They release hundreds of butterflies after letting each of the kids hold one. Who knew butterflies like oranges so much!? 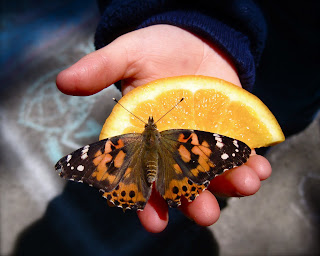 This is where my grandma Mabel had her huge garden. I remember helping pick berries for her delicious jam (half would end up in the basket and the other half in my mouth) ... I also remember my grandmother running outside in her slippers to yell at the deer and chase them out of her garden. 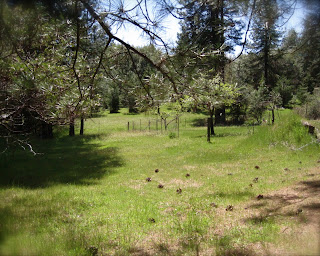 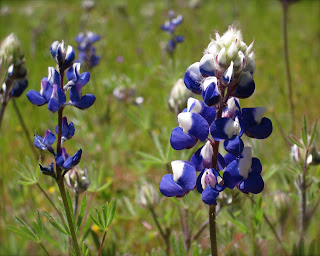 This is Scooter, my aunts Jack Russell/Poodle who barks like crazy at humans
(us especially)
but not at the deer that now have their babies under the deck of the house.
The deer love my aunt. They think she's Snow White.
They come when she calls them
and some even let her pet them!
Scooter 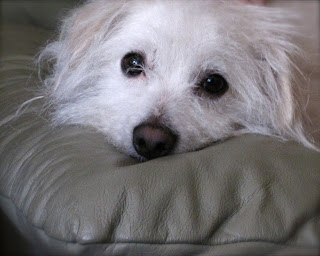 I got another picture with about six deer but after taking the photo my dad laughed and told me I'd caught a couple of the deer ... well let's just say they were being "romantic." So, in the interest of protecting their modesty, I posted these two girls. 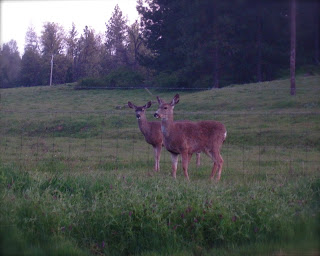 Being up there brought back so many memories and made me so nostalgic! 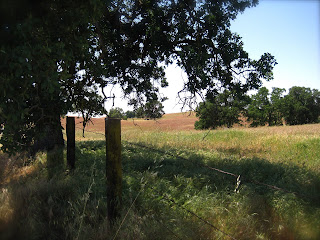 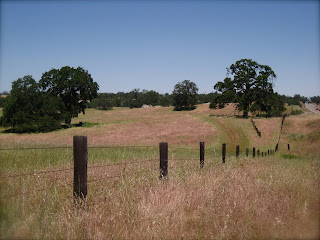 In memory everything seems to happen to music.
~Tennessee Williams 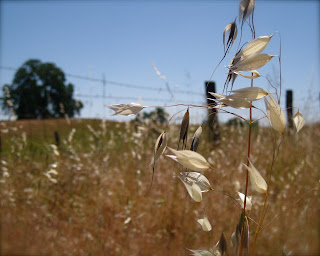 Life is all memory except for the one present moment
that goes by so quick you can hardly catch it going.
~Tennessee Williams 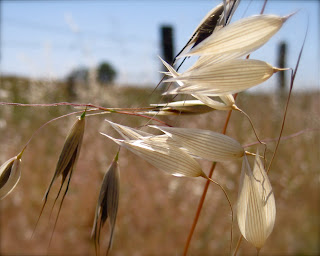 Thanks for this beautiful "voyage" made with a sort of time machine. And thanks for your beautiful photos :)

Love Ricki Lee and the trip looks so beautiful. I am suprised that you still get carsick. I too, got terribly sick when I was young but don't anymore. I read an article quoting NASA once that said their studies have shown that the most creative people tend to have the most motion sickness.

What a wonderful post!! Loved the flash back to your past. And loved the butterflies on the hat and orange. ^_^ I think we all have memories sorta kinda like this...set to music in our hearts. :-]

Oh, it looks like such a beautiful spot. And I love every one of these quotations. I did know butterflies like oranges--only because I saw it in the butterfly house at the local museum, and was surprised by it there. Thanks for taking us along on such a lovely trip.

What lovely memories. Mariposa sounds like such a pretty name for a town. I think I would love to live there just for the name.

I love this post. My fav is the scenery, the butterflies and the pup. Hmmm... does that cover it all?! xo

Hmmm...McDonalds at the crack of dawn may have had something to do with the car sickness...those butterflies snacking on oranges are a sight to behold...I can relate to your aunt going out to chase off deer in her slippers, I do the same thing here! All of the quotes, I LOVE! Cheers for this beautiful, nostalgic post Lucinda.

lovely memories
and now you have new memories
so glad you did not get sick this trip
thank you for sharing your family tales. I love seeing the landscapes you shared, brings my own memories back.

Being groggy is still much better than nausea!

And funny that you caught the deer en flagrant!

The walks to the lake are still vivid in my memory but they do seem like a long, long time ago...another lifetime. But pinball? I guess I'm getting old..I don't remember that. Do I laugh or cry!!!! : )

my heart has travelled through the beautiful,
through the simple joys to which we cling and let go....
just like the butterflies,

And Happiness is standing next to you!

You bring wonderfulness to things.... things that sing in your heart!

Thank you all for your wonderful comments! Thank you so much for sharing the journey!

Start following our signals NOW and make up to 270% daily.