There is more to life
than increasing its speed.
~ Gandhi

Yes the title of the post has a double meaning ... I fell last week and took a header down a driveway. I'm blaming the whole daylight savings/time change thing (for everything) any chance I get, so let's go with that! It's usually light when I come out of my student's house, and with my arms full of art supplies ... well, you get the idea. Anyway, nothing broken, just a bit bruised so I got lucky! Phew!

So, after two Aleve, a bag of frozen peas on my knees and a little glass ofDon Julio Añjeo I cuddled up, and it felt like fall. 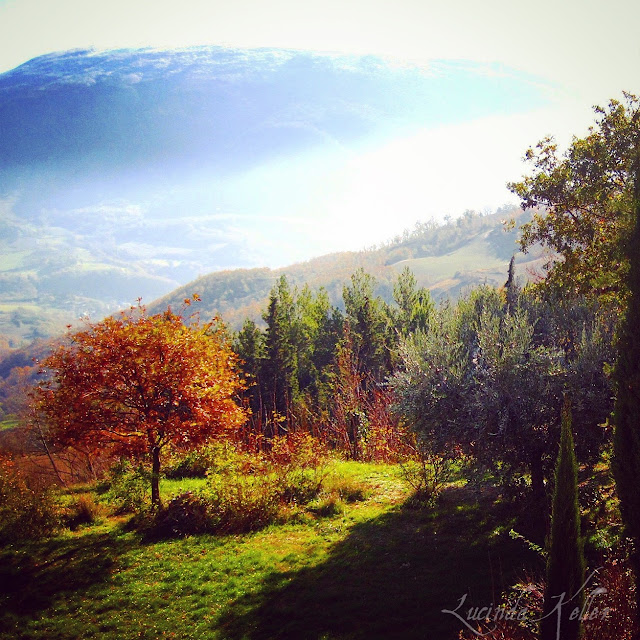 I mentioned a few posts ago about looking for signs of fall in Los Angeles, or at least fall colors. On Pinterest I have a board called "Artful Autumn" with various images of paintings and photographs by all sorts of people that speak to me of fall. Sometimes it's just the colors and tones.

Anyway, I decided to go through some of my travel photos and see what I could find, from past trips that I'd taken in the fall (that I hadn't already posted.) Most of the photos are between 2008-2014.
I threw in a few of my earth toned artworks in the mix as well. 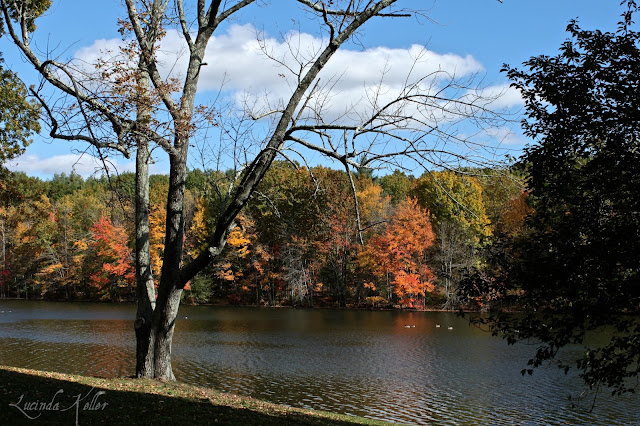 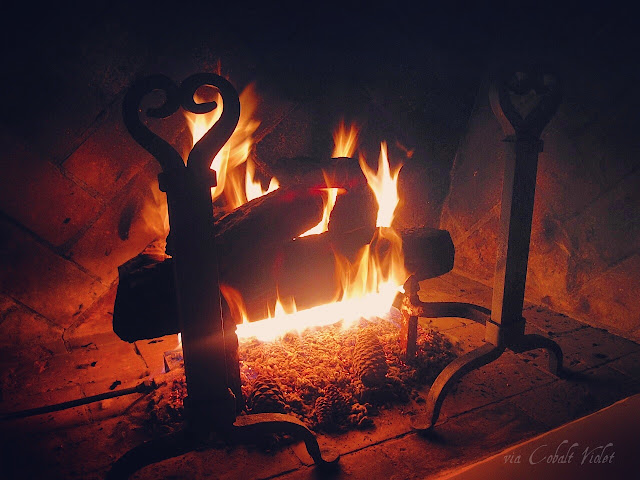 Happiness is when what you think,
what you say,
and what you do
are in harmony.
~Mahatma Gandhi 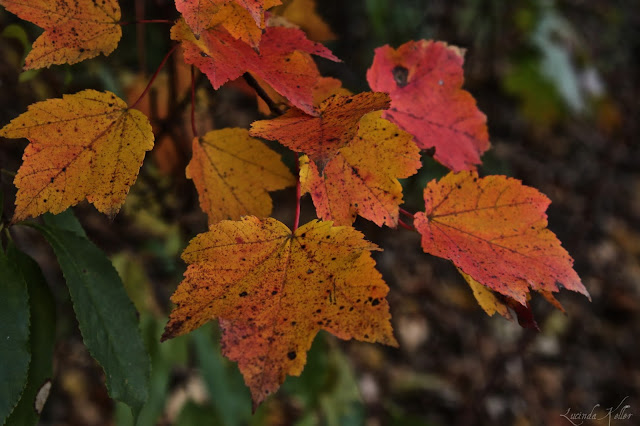 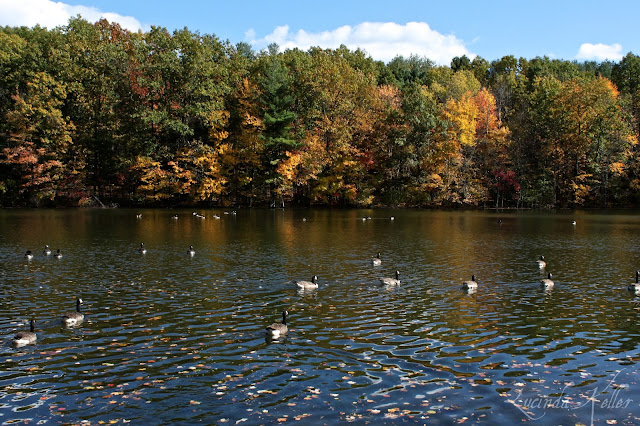 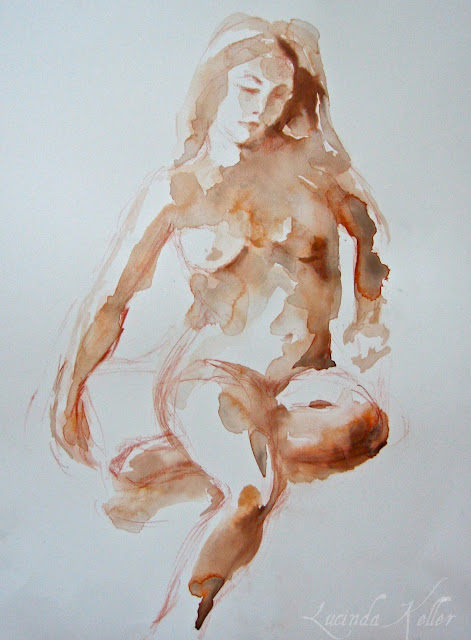 Freedom is not worth having
if it does not include the freedom to make mistakes.
~ Gandhi
Shrewsbury 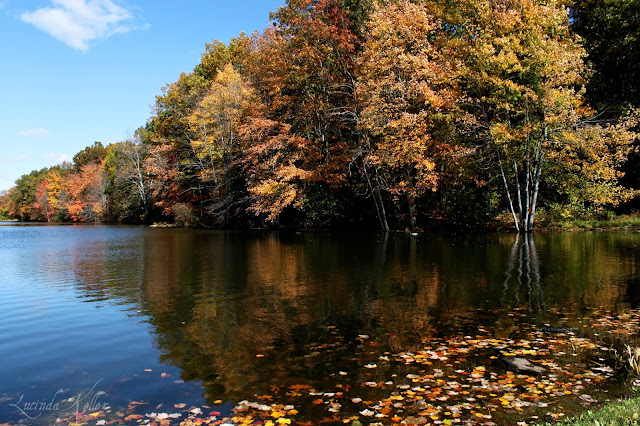 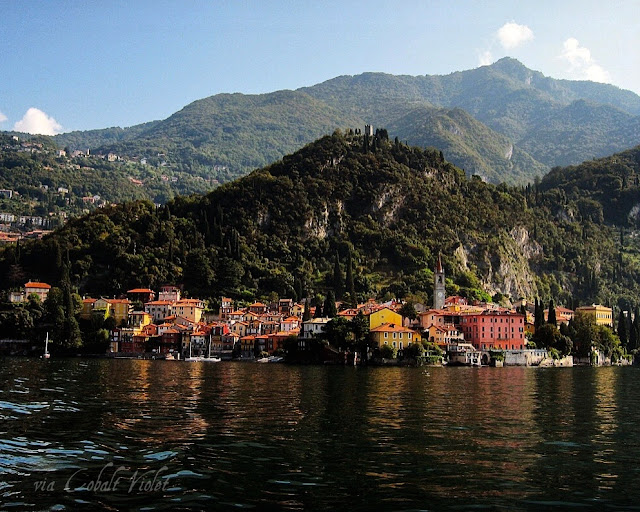 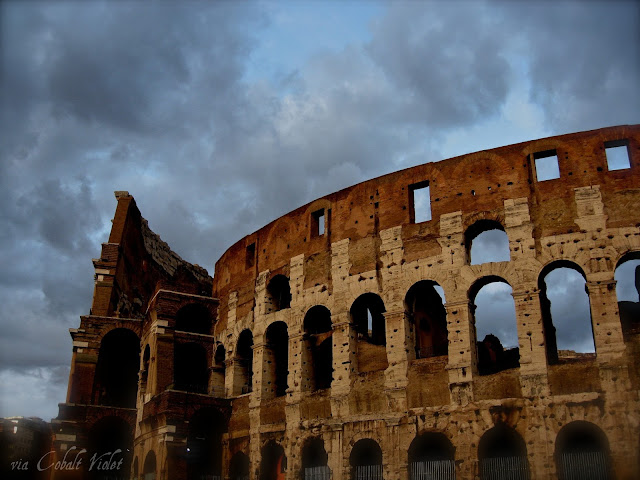 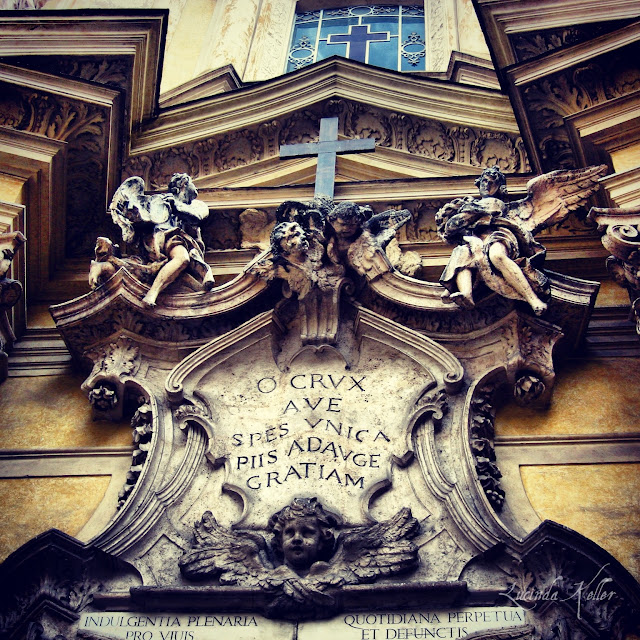 The weak can never forgive.
Forgiveness is the attribute of the strong.
~Mahatma Gandhi 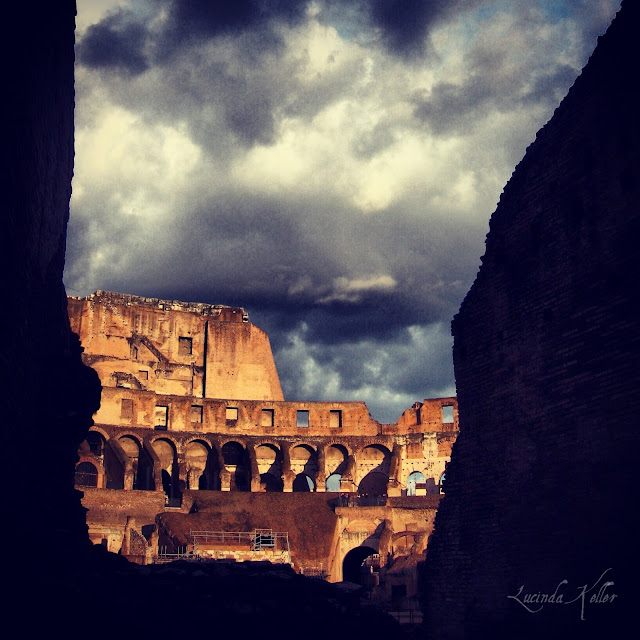 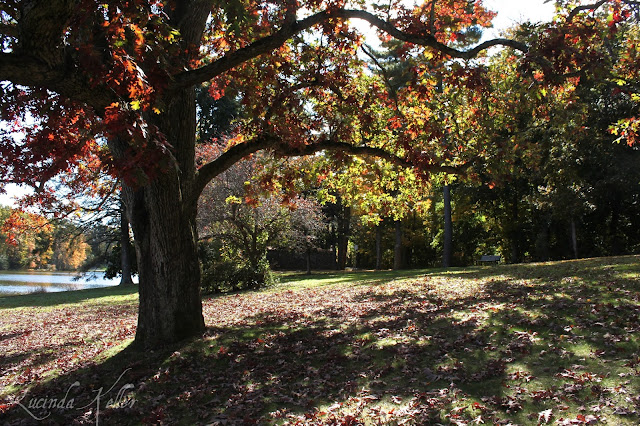 When I admire the wonders of a sunset
or the beauty of the moon,
my soul expands
in the worship of the creator.
~ Gandhi
Sancta Santorum, Rome 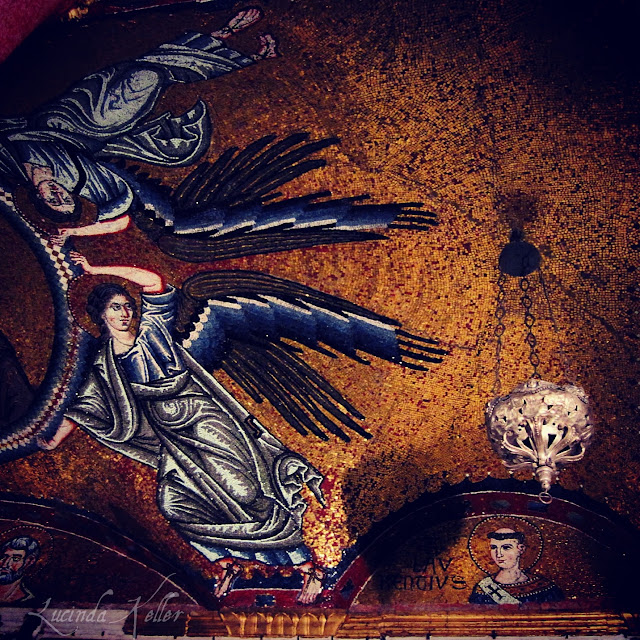 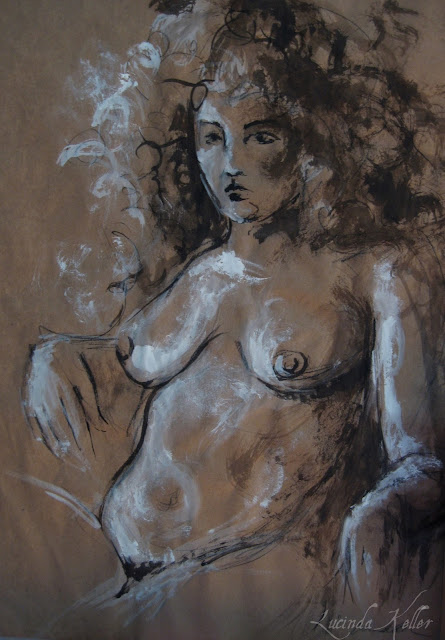 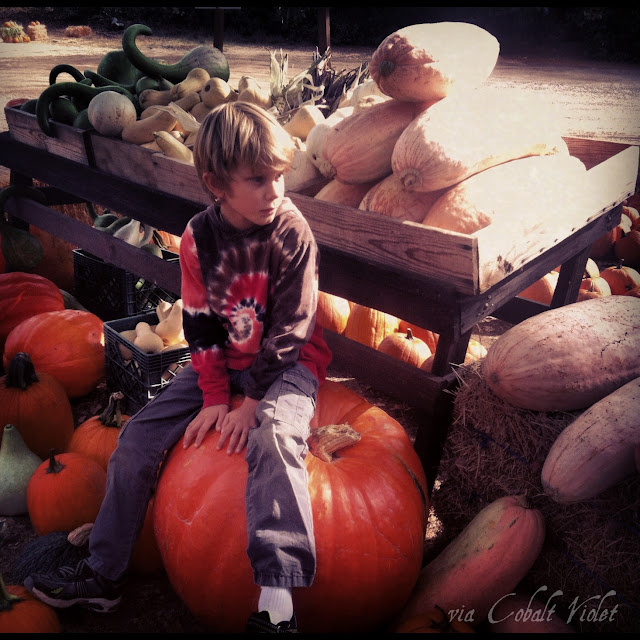 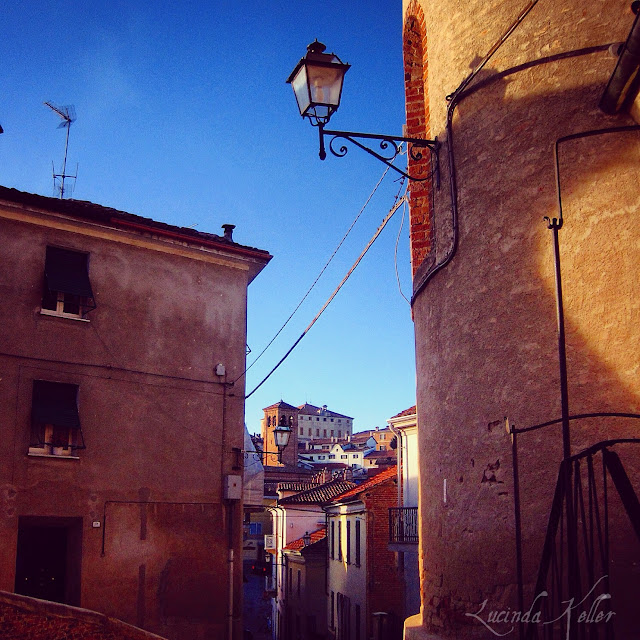 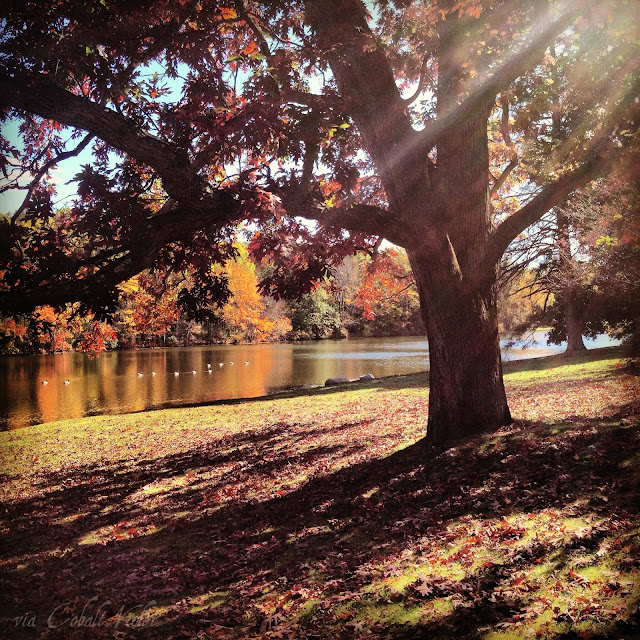 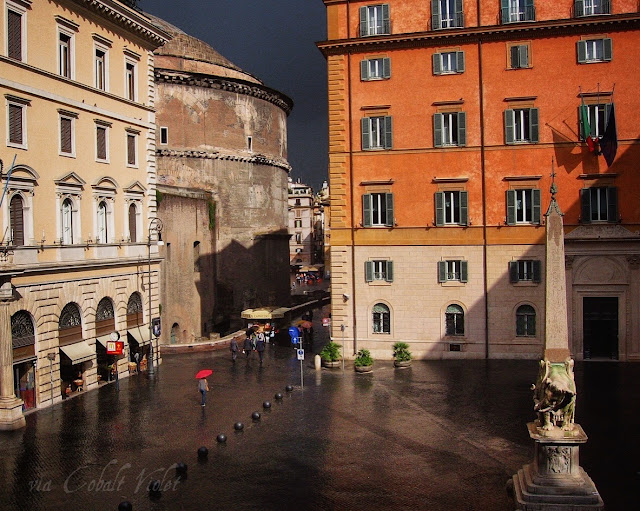 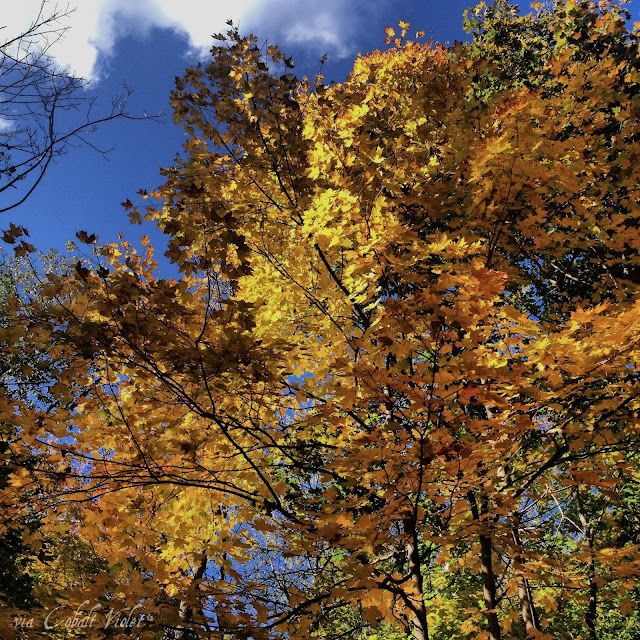 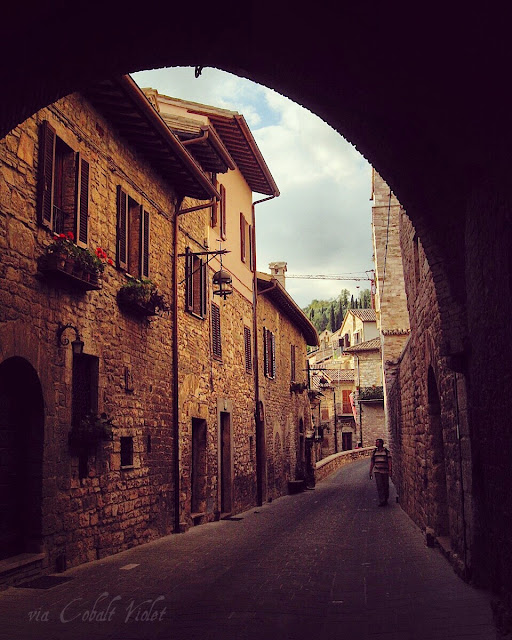 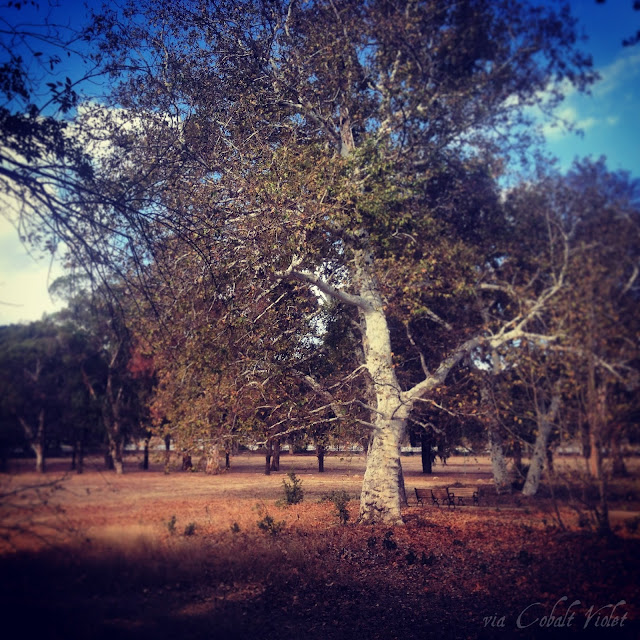 You must not lose faith in humanity.
Humanity is an ocean;
if a few drops of the ocean are dirty,
the ocean does not become dirty.
~Gandhi
Cat Sanctuary, Rome 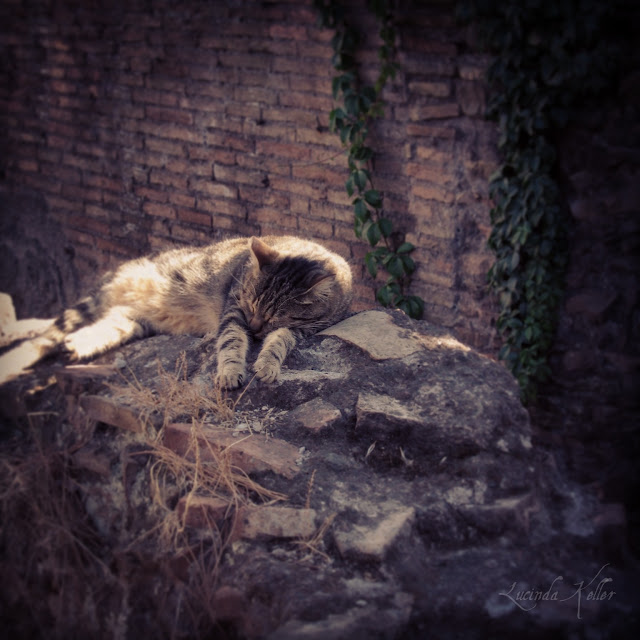 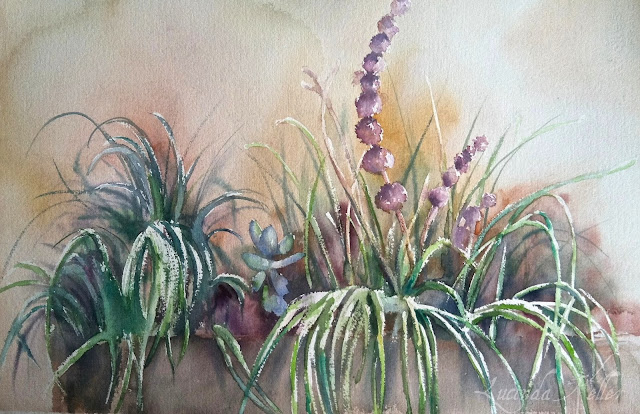 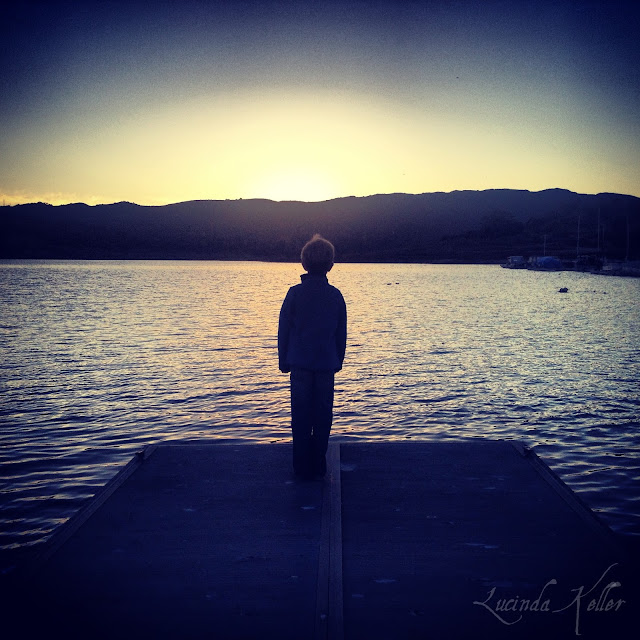 This was the post I was planning to put up over the weekend before the attacks in Paris. So many of the Gandhi quotes synchronistically resonate. Along with all of you, I am continuing to keep Paris in my thoughts and prayers, as well as Beirut, Iraq, Syria, Central Africa, those that lost loved ones in the plane crash in Russia, and the 60 million refugees and internally displaced. My dear friend's family also lost a loved one last week, and they are always in my mind and my heart.

Where love is,
God is also.
~Mahatma Gandhi

Sorry about your accident . . .
you had a fall in the fall.
Nice pics.
Time to take it easy . . . keep the peas on the knees,
and a shot of Don Alejo Añejo, PRN.

Nice and easy does it.
xo

All beautiful Lucinda - the photos, the paintings and sentiments: all you. The worst falls I have ever had were when I was carrying a box or something in front of me and can't see the ground.

Your photos have managed to make me feel calm again. you take such beautiful shots.

Thankyou for sharing all of these timely quotes. Love and light to you too.