Be enthroned in the castle of goodness,
and your memories will be like beautiful flowers
in a garden of noble dreams.
~Paramahansa Yogananda 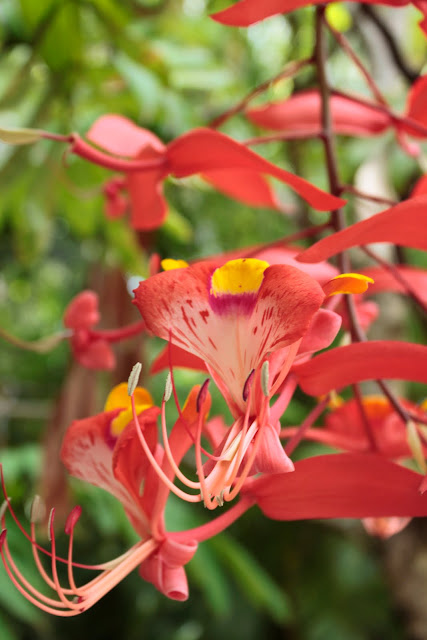 Here's a beautiful classic Hawaiian song to listen to while you visit this post! 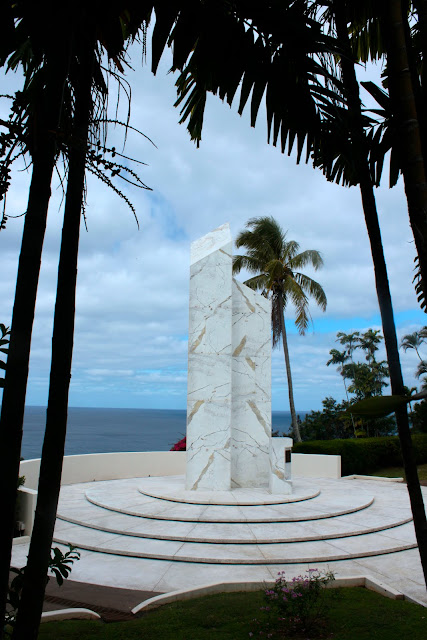 When you sit in the silence of deep mediation,
joy bubbles up from within ...
~Paramahansa Yoganana 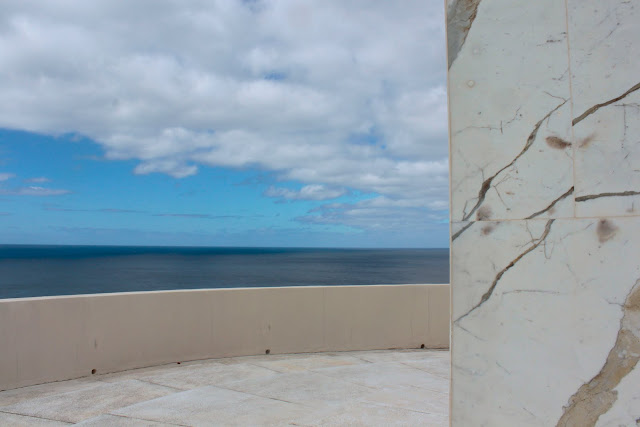 This beautiful hidden gem is up in the hills above Sharks Cove on the North Shore of O'ahu. It's a non-denominational sanctuary where you can meditate and pray in a magical setting. On Sundays there is a Self Realization Fellowship style meditation service where they read a teaching by Paramahansa Yogananda, Amma, Jesus or other spiritual teachers. 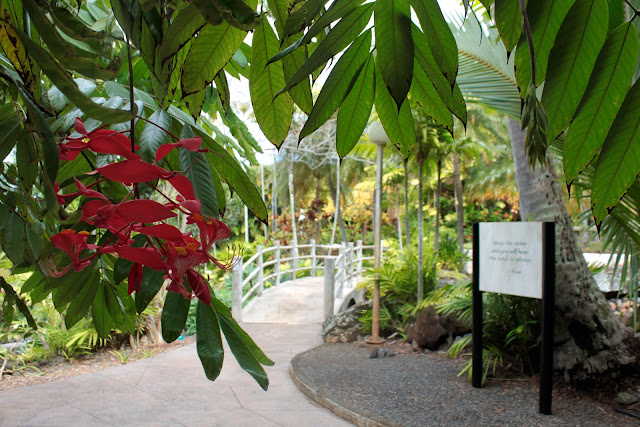 Kevin and I went a few Sunday mornings while I was there. It somehow would always start raining outside during the meditation which not only made it even more peaceful and I felt fused with the whole of nature outside.

Phones are not allowed on the property or in this meditation garden.  They will allow cameras but not phones so I took these photos with my digital SLR. Because your phone has to be off, there is thankfully no one taking selfies or Instagramming their meditation!

I love these vermilion colored magical flowers that seem to float among the trees in the garden ... 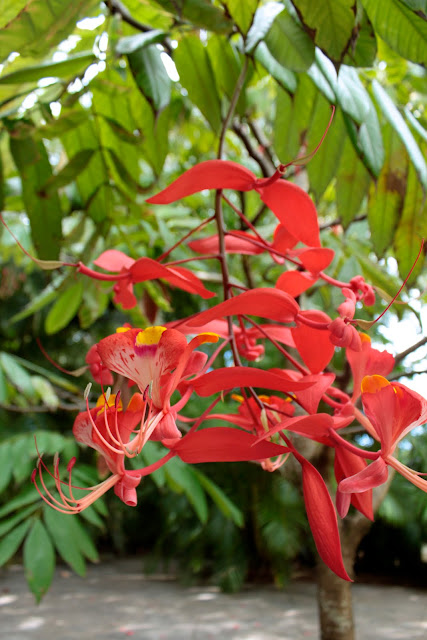 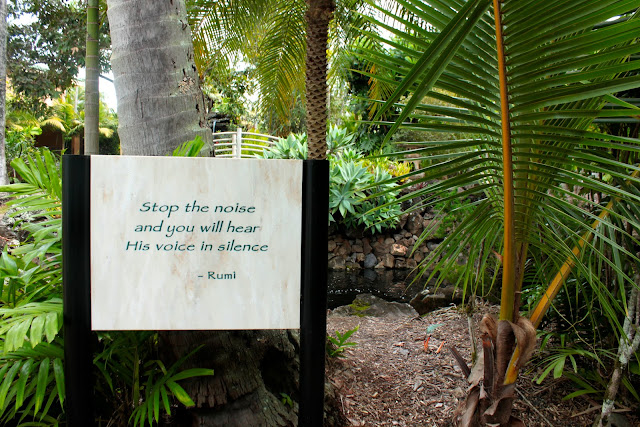 If you want to love God you must love people.
They are His Children.
~Paramahansa Yogananda 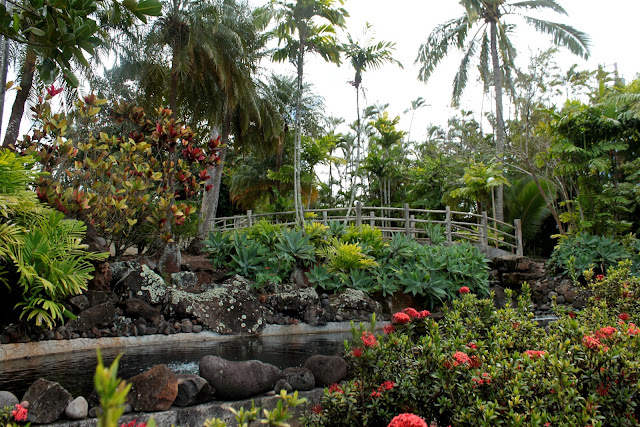 All the white with blue made me think of Greece. 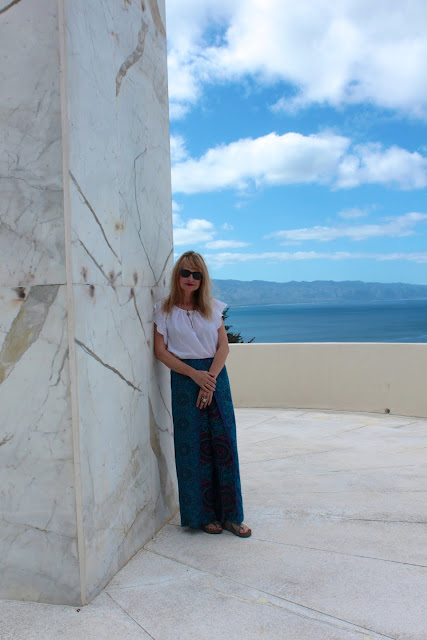 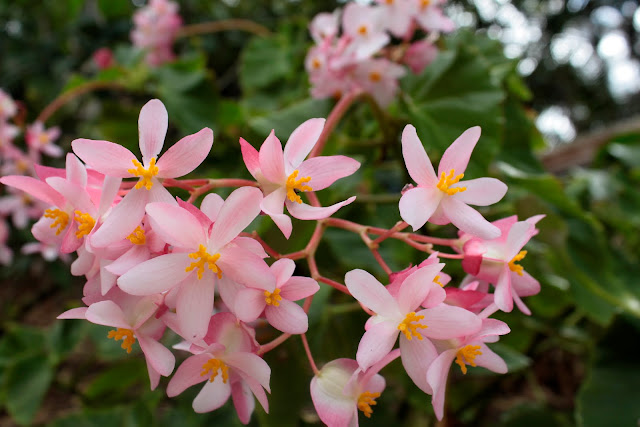 Humbly serving all with their beauty,
flowers say more to us about God
than anything else.
Each one brings a message that the Heavenly Father
is right here.
~Paramahansa Yogananda

Kevin practicing a yoga inversion in the silence. 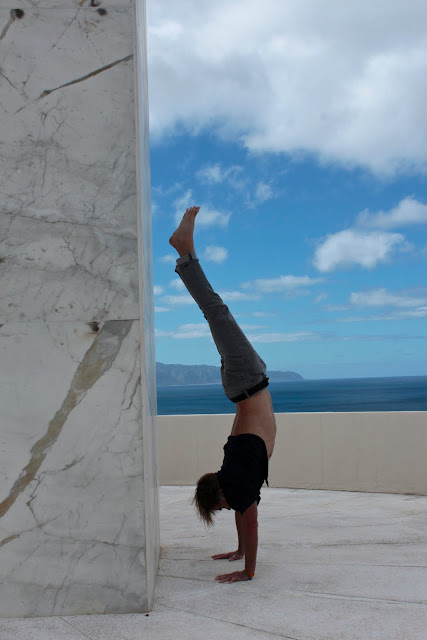 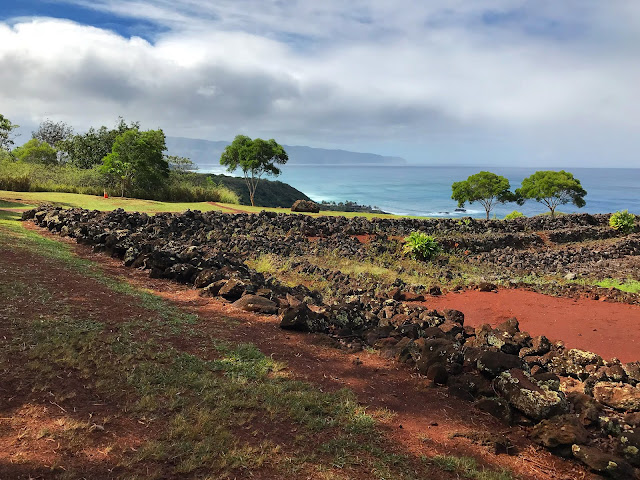 This Heiau is the largest religious site or temple on the North Shore and covers almost 2 acres. It was declared a National Historic Landmark in 1962 because of its historic significance. 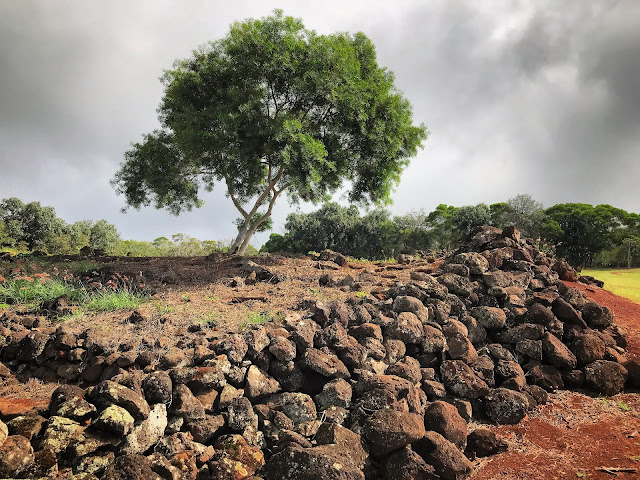 "Puʻu o Mahuka Heiau may have been constructed in the 1600s. Built as a series of 3 walled enclosures, the stacked rock walls ranged from 3 to 6 feet in height and the interior surface was paved with stone. Within the walls were wood and thatch structures. Such a large heiau would have been built by the makaʻainana (commoners) under the direction of a high ruling chief (ali’i nui) and his priests (kahuna). 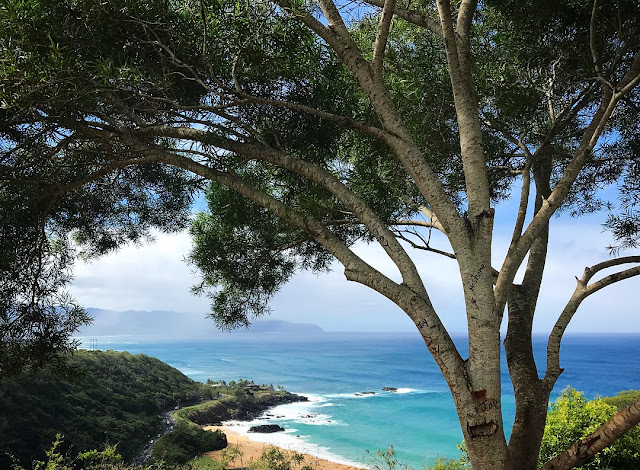 In the 1770s, high priest Ka’opulupulu under Oʻahu chief Kahahana, oversaw this heiau. This was a time of political upheaval and it is likely that the heiau was used as a heiau luakini (sacrificial temple), perhaps for success in war.
In 1795, when Kamehameha I conquered Oʻahu, his high priest Hewahewa conducted religious ceremonies at this heiau. Use of the site continued until 1819 when the traditional religion was abolished." 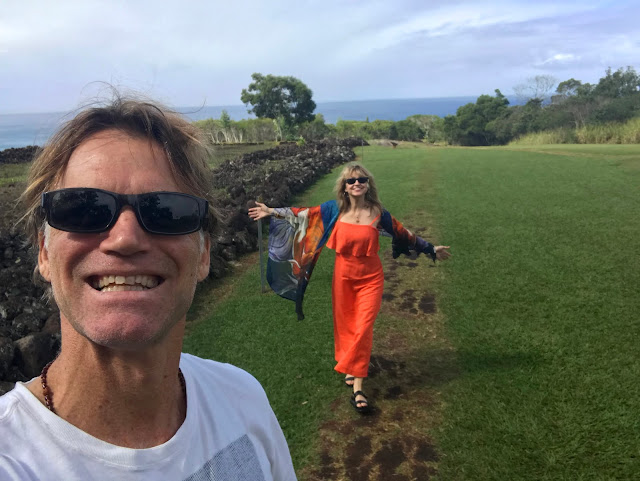 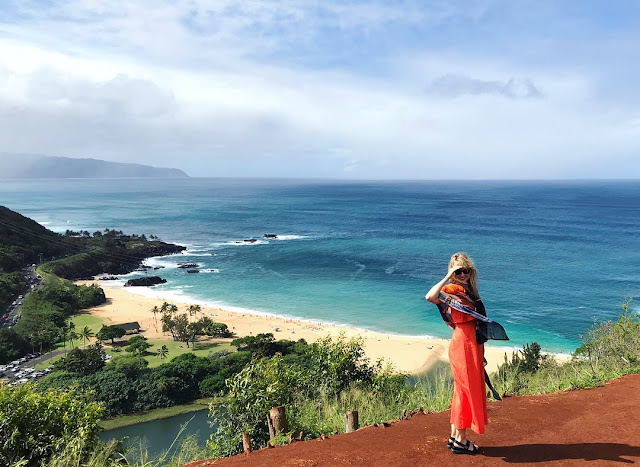 The Heiau is on the ridge above Waimea Bay and it is said that signal fires were up at that spot for communication between the islands. It really is a stunning location. The turquoise and azure waters with the rust colored earth are breathtaking. 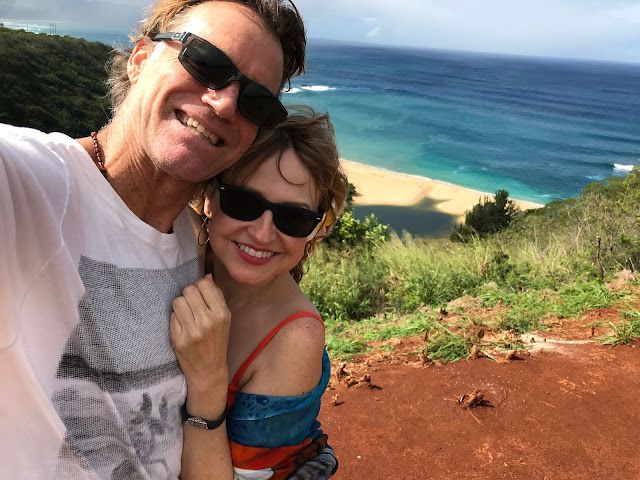 Hope you are enjoying these view of beautiful Hawaii!

The beauty in the world bespeaks
the creative motherly instinct of God,
and when we look upon all the good in Nature,
we experience a feeling of tenderness within us-
we can see and feel God as Mother in Nature.
There is no greater experience than to feel and know
that Cosmic Mother is with you.
Watch for the presence of the mother,
because She will look after you in every way.
~Paramahansa Yogananda

Blessings, light and much Aloha!

Lucinda, it looks like you guys had a fabulous trip. So lovely and relaxing!