We have only this moment,
sparkling like a star in our hand ...
and melting like a snowflake.
Let us use it before it's too late.

It had been 17 or 18 years since it had just been the three of us. There was a time in high school we were, as a trio, inseparable. The memories we share are as clear and vivid as if they they'd happened a week ago. We had been trying to get together for a while but something always came up ... jobs, kids, illnesses, you name it.

Well, it finally happened in September! Lynn and Donell drove to Los Angeles (the mid-point) to spend the day and have an "old school" sleep-over! Lynn had the great idea for us to go downtown to Olvera Street (The oldest part of Los Angeles, where it was founded) and have lunch. We ended up playing with puppets, trying on hats, making wishes at the wishing well and adorning ourselves with crepe paper flowers.

We took the metro down there and here are the photos to prove we finally did it! It was just like old times. At one point, at lunch, the three of us were giggling and laughing and Donell stopped. I thought she'd burst into tears and she said "It's just the same." 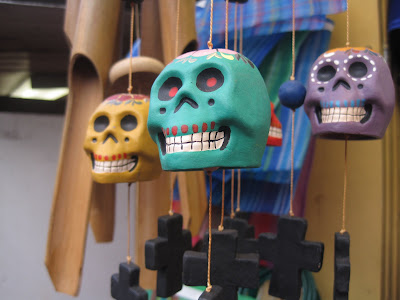 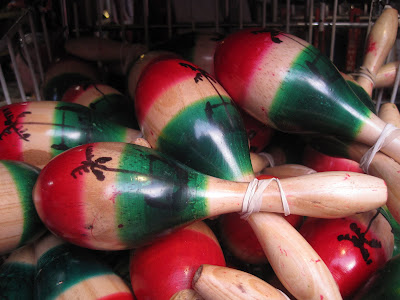 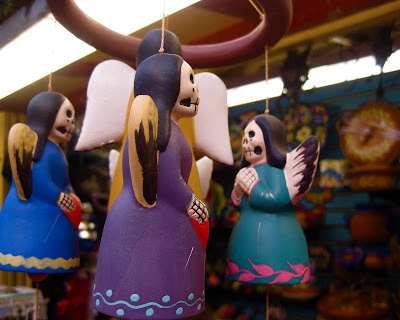 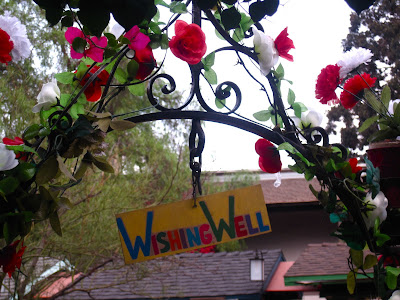 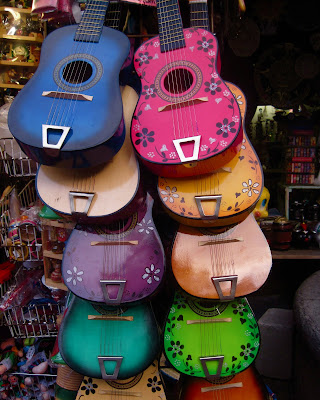 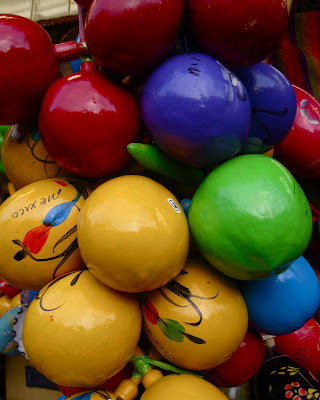 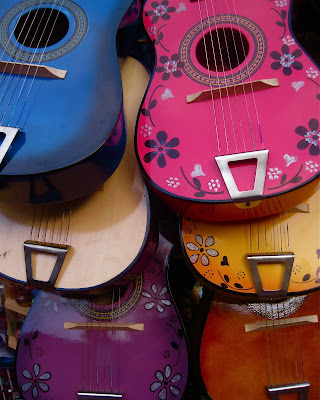 Where we had enchilada and listened to mariachis ... 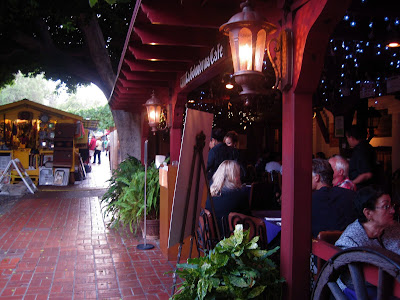 and had my favorite beer! 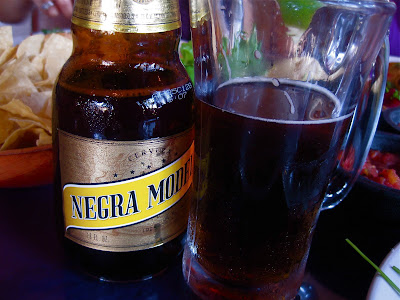 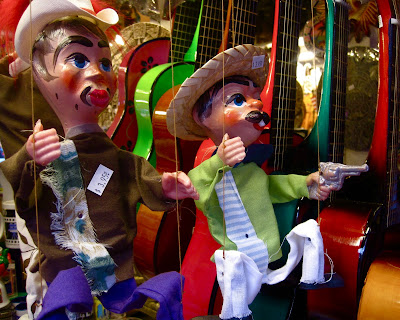 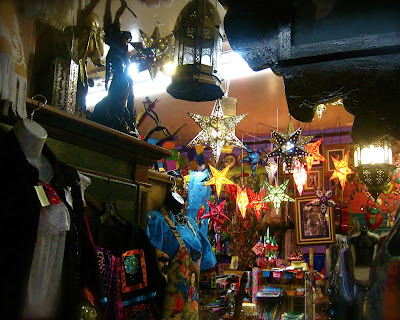 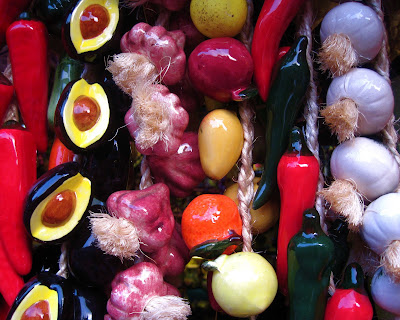 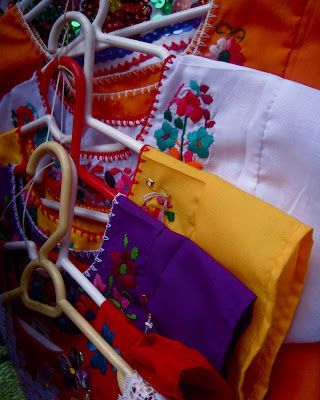 What a bargain! A buck-fifty to take you on a little adventure! 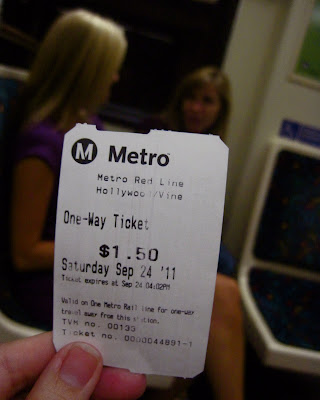 The most beautiful discovery true friends make
is that they can grow separately without growing apart.
- Elizabeth Foley 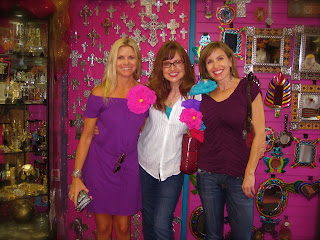 Hope you are having a beautiful weekend.

And don't let time pass without calling your friends-
They are the richness of life!

Blessings and light to all of you!

I enjoyed these photographs so very much! The colors are so festive and reminded me of childhood memories on Olvera Street!

Your gorgeous post really resonated with me. I caught an afternoon session of The Way We Were yesterday and was thinking about old friends: the two golden boys from my Uni days both had heart attacks last year. Of Rae, Jillayne, Manuela - my wonderful friends from my first 'real' job - two are lost to cancer, one has had a mastectomy. Time is fleeting and our friends are so precious, we really need to seize the day and enjoy every minute.

what a wonderful colorfull post and what a great day you have spent with you friends ! love the song !
wish you a happy sunday

"It's just the same". I agree. It is like that with true friends. I met my besties last Friday and had a wonderful time, as always. We met again 2 years ago after not having seen each other for 20 years and it was just the same like it always was. Wonderful post.

Hello dear, this is such a beautiful and moving post....I did just the same thing upon returning home to NYC with my best girlfriends. We did B'way shows and thai dinner with limo and all that jazz. see you soon!
love, kirsten

Thanks for the comments ladies! :)