The Lodge, LACMA and Long Beach ~ Running around L.A.

Don't brood.
Get on with living and loving.
You don't have forever.
~Leo Buscaglia

Sometimes when things get rough, you want to crawl in bed and just stay there. Other times, you can't sit still. (Don't worry, my health is fine. It's another kettle of fish.) Right now, I'm having "big bursts of busy" and saying yes to every idea and invitation.

My friend Lisa called a couple of weeks ago, and was going to be in town from San Diego. She asked if I'd like to have dinner. "Yes!" I said. Then she proposed going to an art gallery opening at a place I'd never been, over on Western. "Really? On Western?"

Yep. The Lodge is on Western in an unexpected place, not known for being an artsy area. It's not the exactly the hood or anything, but it's also not exactly in an "artsy hip" area (like Silver Lake) or an "artsy swanky" spot like La Cienega or Beverly Hills.

Anyway, I threw my hair in a pony tail, put on some red lipstick, and out the door we went. 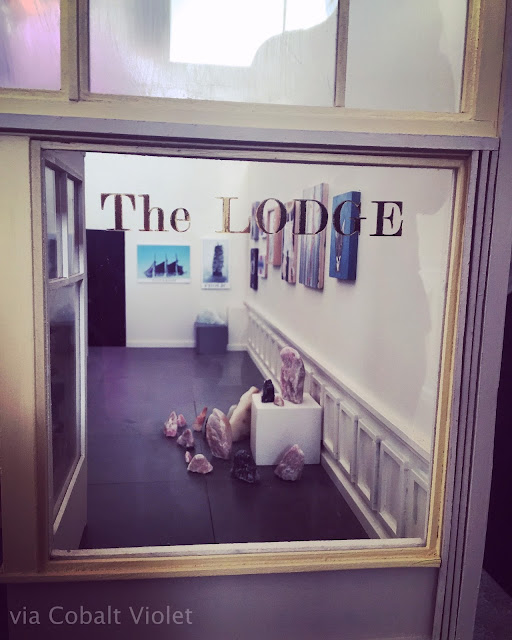 Lisa had heard about this gallery opening, on the radio, on the drive up to L.A.. Though the picture above looks like a regular gallery window ... it's actually a tiny "mini" gallery, inside the actual big gallery.

Below, I'm looking down into the Mini Show. A wooden scale model of the actual ...  gallery! 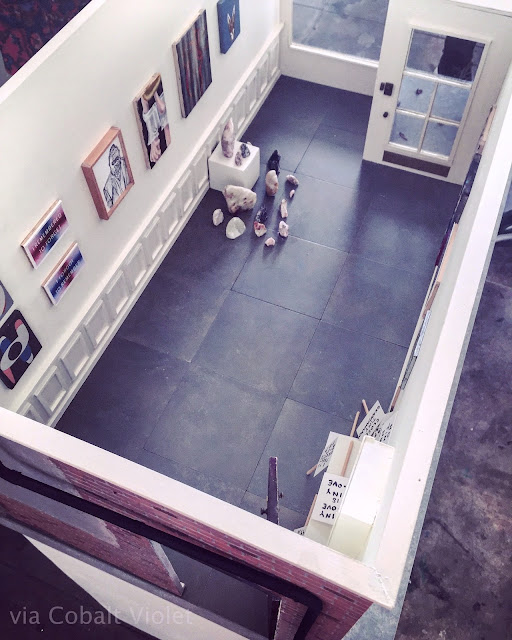 This, below, gives you a better idea of the scale! 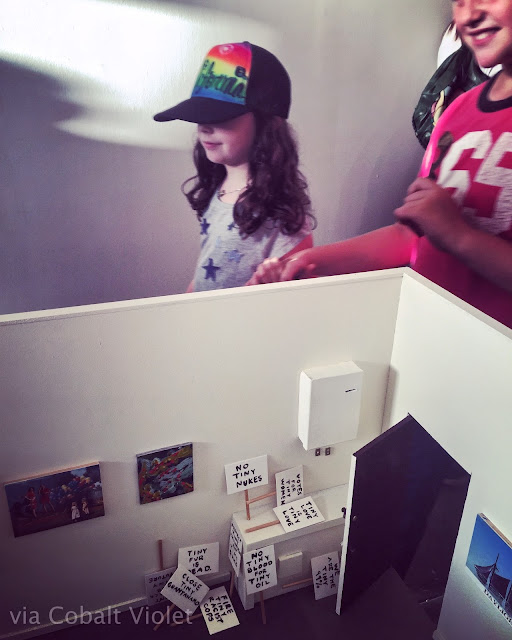 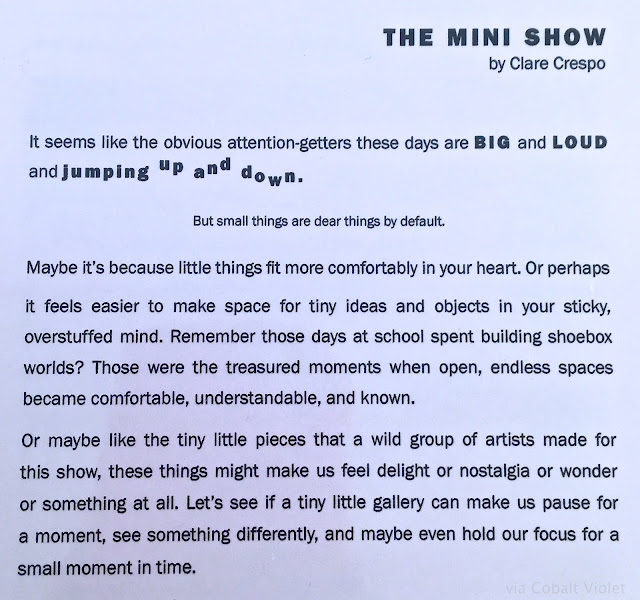 I liked that. Seeing things differently, even when small ... broaden your mind and can help you think ... bigger! 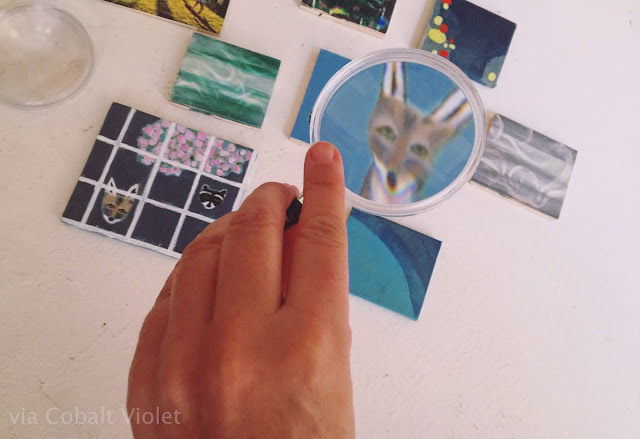 Little magnifying glasses available to look at the art! 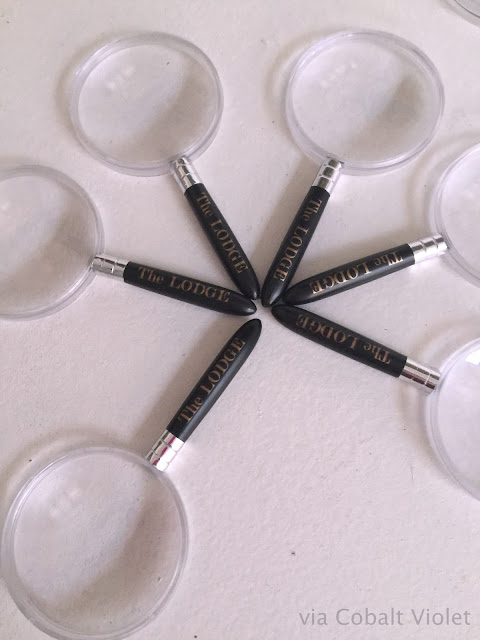 My favorite piece in the show was the tiny protest installation below, by Miranda July ... "Close Tiny Guantanamo" "Tiny love is Tiny love" "We are the tiny 1%" 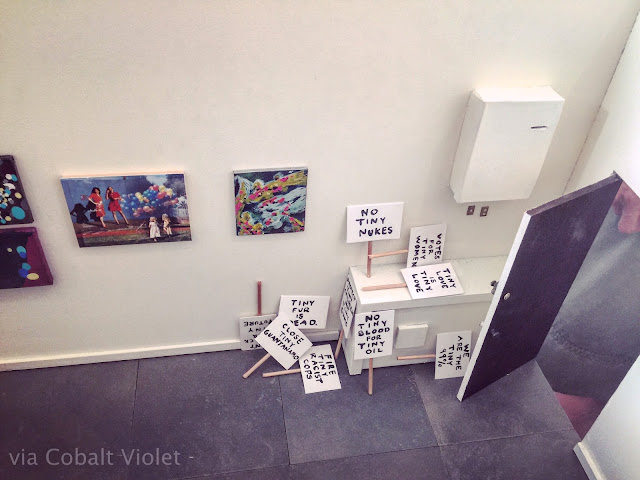 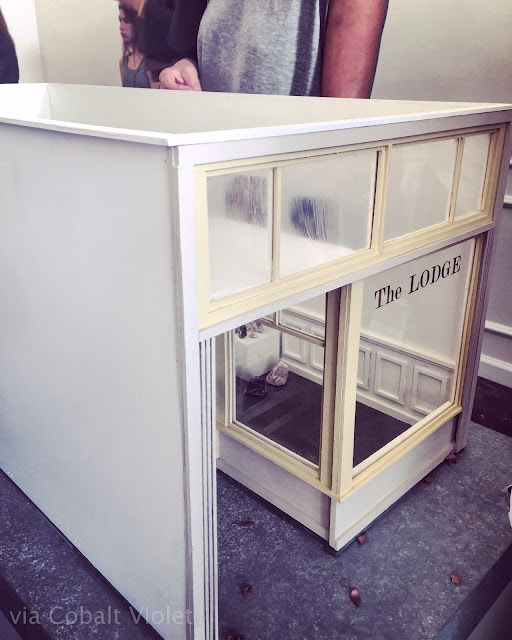 My fabulous friend and kindred spirit Lisa, I've known since we were 5. 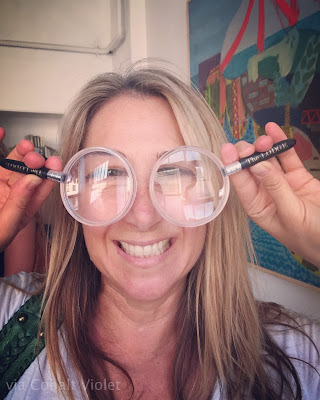 The reception in the courtyard was hopping! Not sure what's up with the little addresses in the courtyard? Trying to find out! Someone said something about art studio spaces? 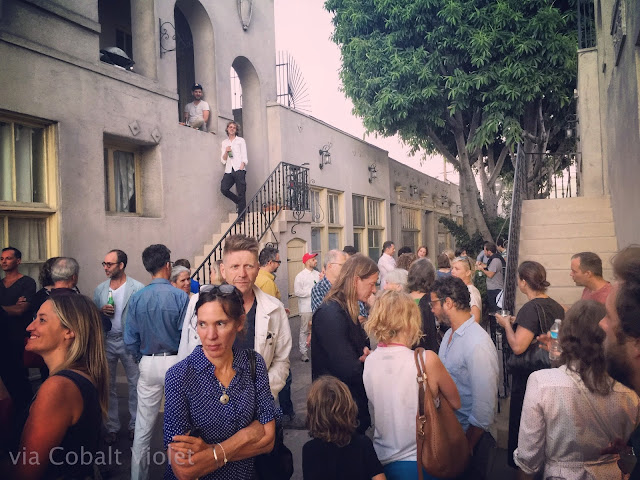 It was the first weekend of October ... and you can tell by the sandals, still sweltering. No, not Death Valley sweltering, but L.A. sweltering. 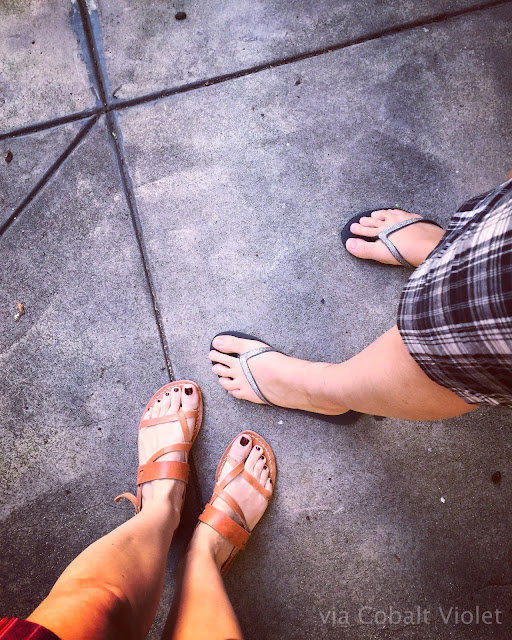 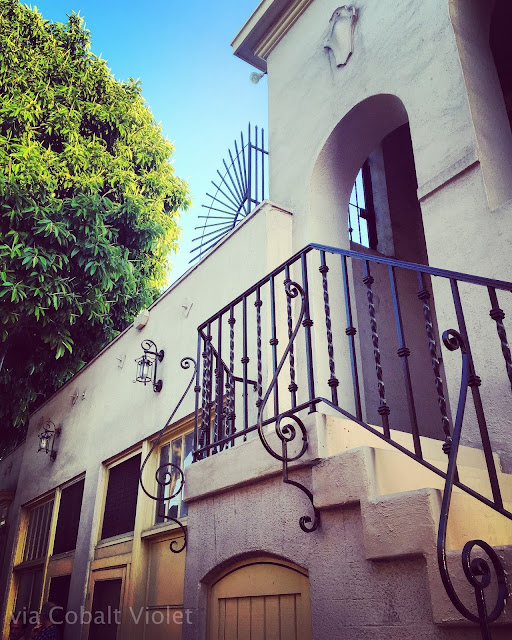 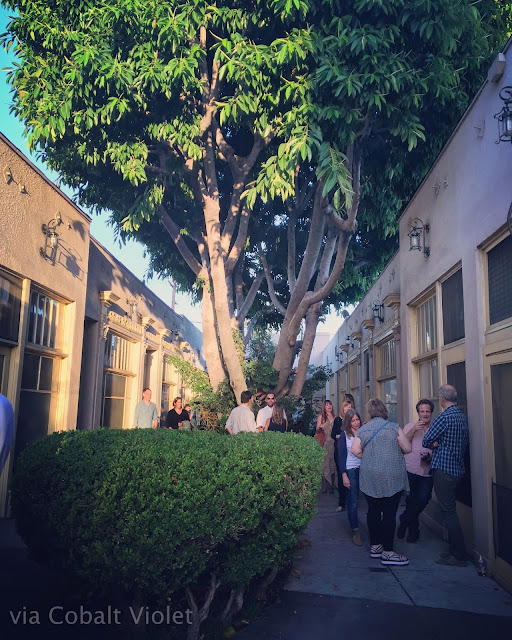 I love the "1/8" on the address and Lisa in the reflection. 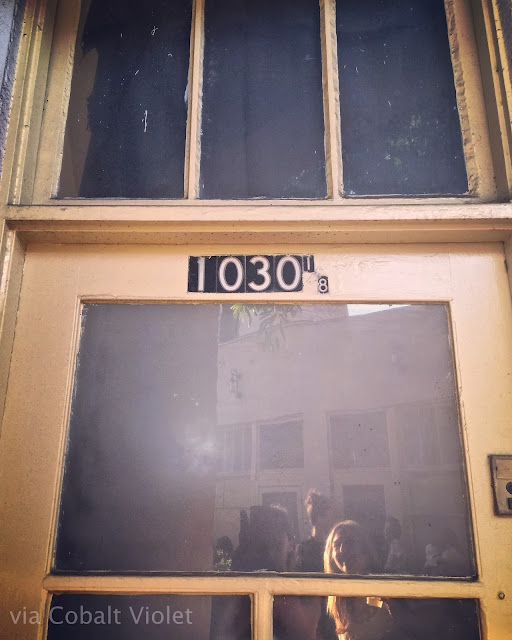 Sometimes it's just patterns that interest me.
This was on a building a couple of doors over. 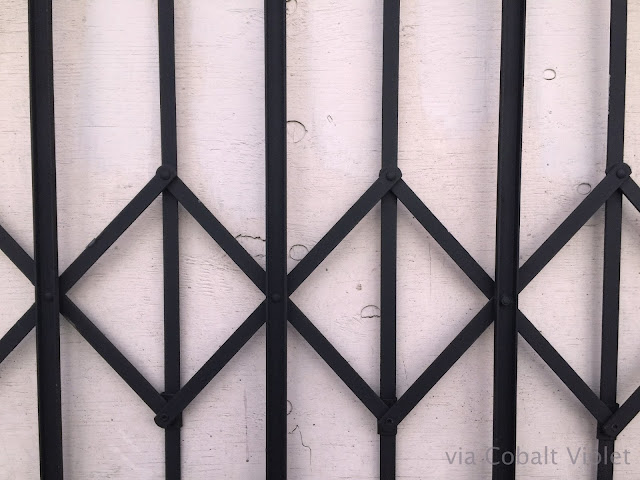 That night we walked with our friend Shea to a yummy Pizza place on La Brea, then Sunday I was busy going to the Farmers' Market and teaching a private student.

I'm also watching the new Masterpiece Theater show Indian Summers on PBS. Are any of you watching it? I think you can get caught up online. Episode 4 just aired Sunday!

That following Monday, my friend Shannon was going to be in LA with her kids' school tour of LACMA. Would I like to meet them over there? Sure! Why not!?

Here they are looking at a mummy that was discovered not long ago, by DNA, to be a young female. 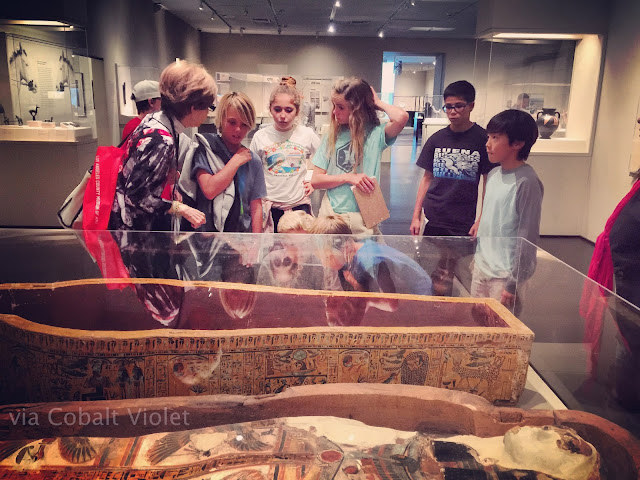 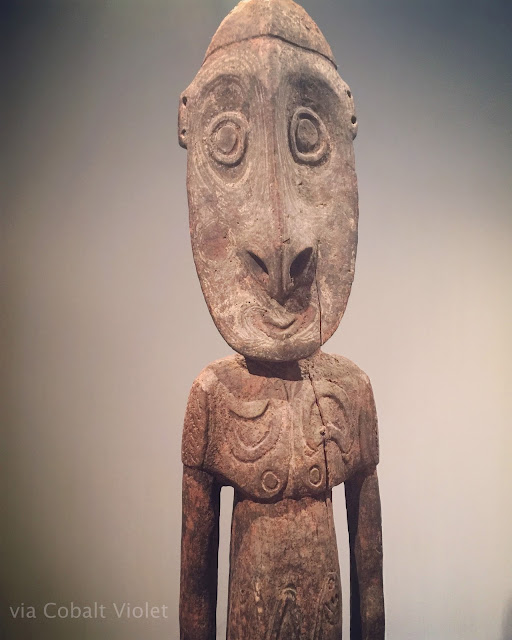 My favorite painting at LACMA, below. Last time I was there, there was no light on it. If the museum hadn't been closing I would have found someone to talk to about that! This time, the light was on and all was right in Kandinsky world. 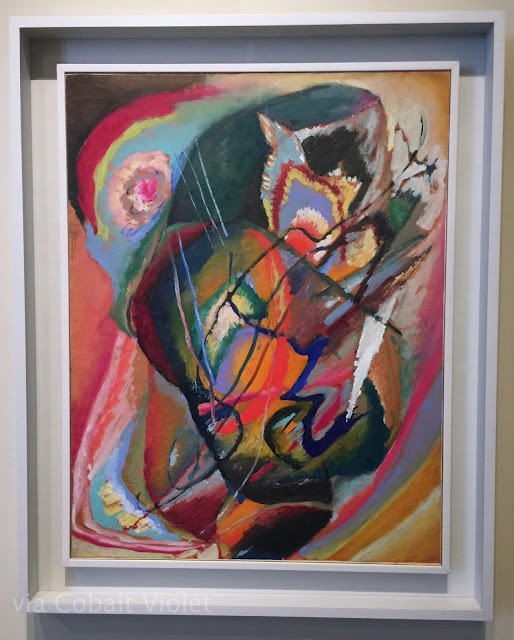 I also saw the new New Objectivity: Modern German Art in the Weimar Republic, 1919-1933 show that's up but that is a whole other post!

After LACMA I drove to Long Beach for dinner and Dancing With the Stars, with my aunt and uncle. They also wanted me to see the great old building where my uncle has an office now.


The Breakers
Long Beach
Opened in 1926 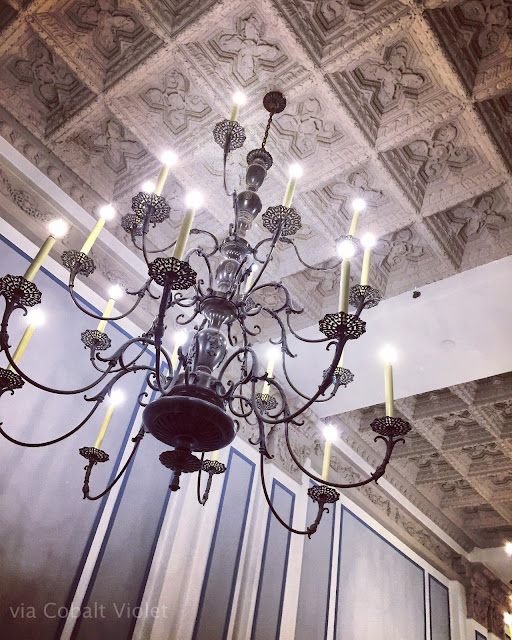 The building has a fascinating history. It was built as a swanky luxury hotel, in the Spanish Renaissance style ... 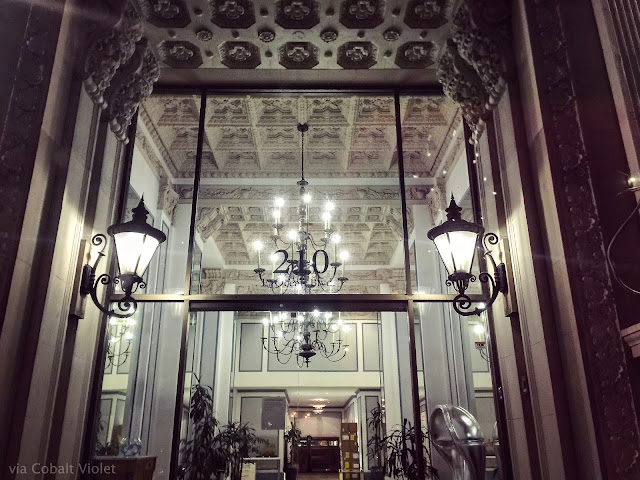 This video from youtube is of Long Beach historical buildings "then and now" with The Breakers at 2:08 on the video.


And a groovy art deco bar and restaurant with a view upstairs! Back in the day, it hosted stars like Cary Grant and Clark Gable! The penthouse had been converted to The Sky Room, was when it was owned by Conrad Hilton. 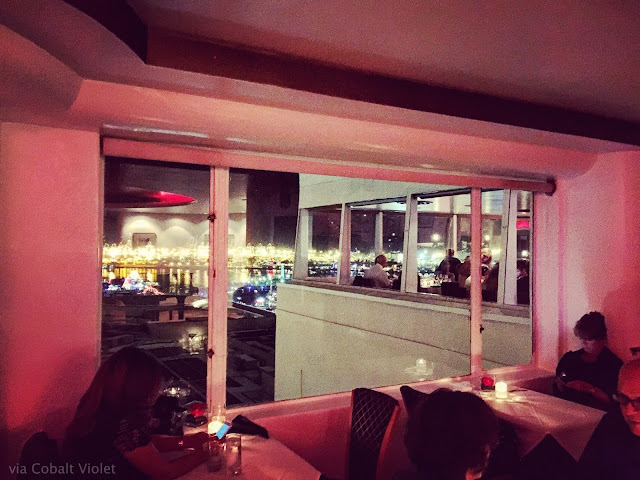 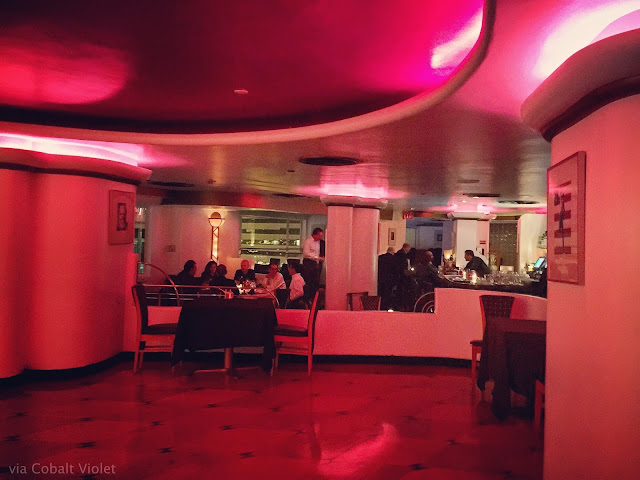 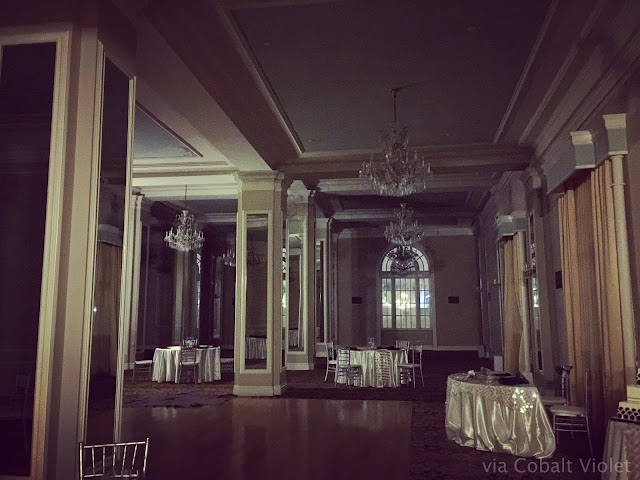 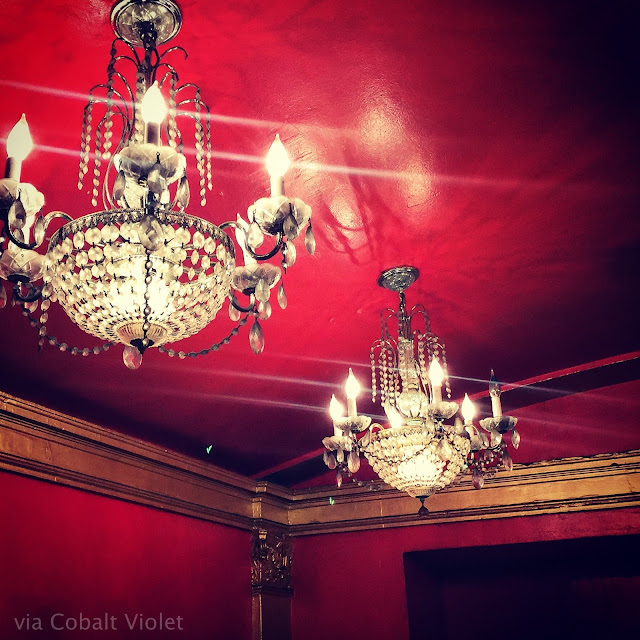 Up until recently, much of it had become a senior living facility. (Which was in the first video.) Now, most of the seniors have moved out and there is another metamorphosis going on at The Breakers!

Here is a slideshow from youtube with some very old photos from the Long Beach area.

This is a few nights later, on Hillhurst after work ... 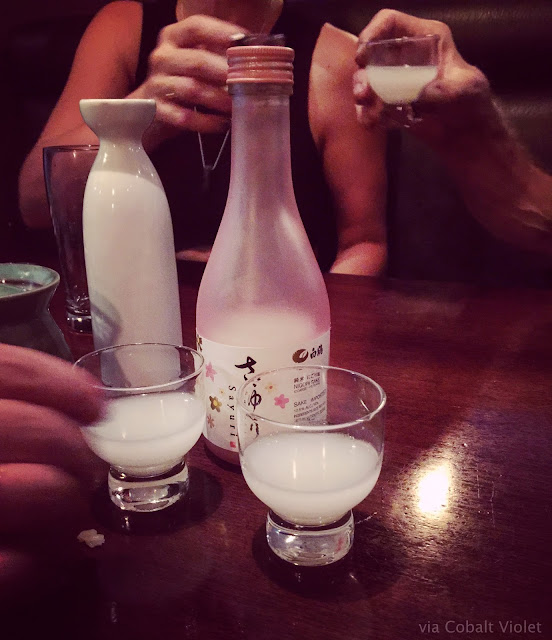 Who doesn't like a little cold unfiltered sake on a hot day?

Still staying busy and much more to post! Hope you are all doing well!

To me,
if life boils down to one thing,
it's movement.
To live is to keep moving.
~Jerry Seinfeld

i feel that i just got my L.A. fix.
often it is about friends and art.

the show Indian Summers reminds me of a movie I saw long ago, can not think of the name of it. thanks for sharing all.... love the idea of a mini show.

Start following our signals NOW and profit up to 270% a day.

If you need your ex-girlfriend or ex-boyfriend to come crawling back to you on their knees (even if they're dating somebody else now) you must watch this video
right away...

(VIDEO) Want your ex CRAWLING back to you...?